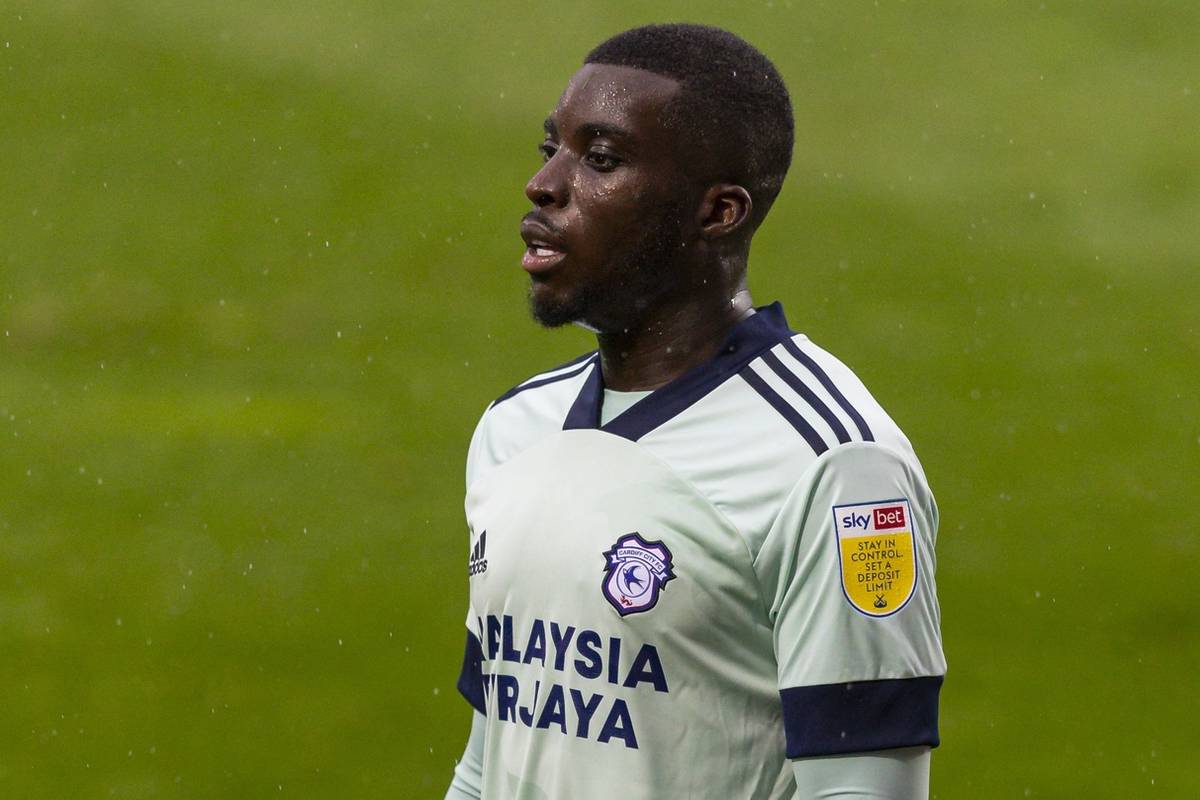 Harry Wilson missed Cardiff’s 1-1 draw with Derby on Wednesday night with a hip injury, but without his fellow Liverpool loanee Sheyi Ojo was still able to set up a goal.

Cardiff were dealt a big blow in the buildup to their trip to Pride Park as Wilson suffered a hip flexor problem at the end of a training session, ruling him out of a reunion with Derby.

Without Wilson, manager Neil Harris deployed Joe Ralls in the No. 10 role behind Keiffer Moore, with Ojo lining up as usual on the right flank.

Ojo is a strange player, capable of moments of brilliance but often over the years and loan spells flattering to deceive in terms of consistency, but so far at Cardiff he has shown the end product required in the Championship.

Having scored the winner in a 1-0 victory over Preston earlier in October, the 23-year-old followed that up with the equaliser in a 1-1 draw with Middlesbrough two games later.

And with the Bluebirds trailing following a first-half free-kick from Martyn Waghorn, Ojo stepped up again to supply a much-needed quality as he teed up the leveller through Moore.

He had already seen his lofted cross result in Junior Hoilett’s header hitting the post, and soon after picked up the ball in midfield before driving forward and playing a perfect through pass for Moore to fire home for a 1-1 draw.

Ojo even had a chance to clinch the win late on, but his headed effort was saved, and after the game, Harris hailed his “unplayable” quality.

“I think Sheyi is showing us his importance, with a couple of goals and a couple of assists,” he said.

“He had just been missing that final end product – in the first half he got into some great areas of the pitch, but the cross wasn’t what it should be.

“But in moments, he’s unplayable. His counter-attacking ability and his ability to dribble are excellent, and he’s unpredictable.”

Harris also provided an update on Wilson’s layoff, describing it as a “slight injury,” and explaining that “we’re hopeful that it’s a really short turnaround.”

“To lose him is a big blow, because he’s started like a house on fire,” he admitted.

It remains to be seen whether Wilson will be fit to feature when Cardiff visit QPR on Saturday, but either way, Harris will be hoping for more goals and assists from Ojo in the bid for promotion.

Elsewhere on Wednesday, Tony Gallacher made his fourth start for Toronto FC in MLS, and for the first time played the full 90 minutes as they fell to a 1-0 defeat to NYC FC.

Gallacher was a constant outlet driving down the left flank, while contributing admirably in a defensive effort that was unable to hold the New York side.