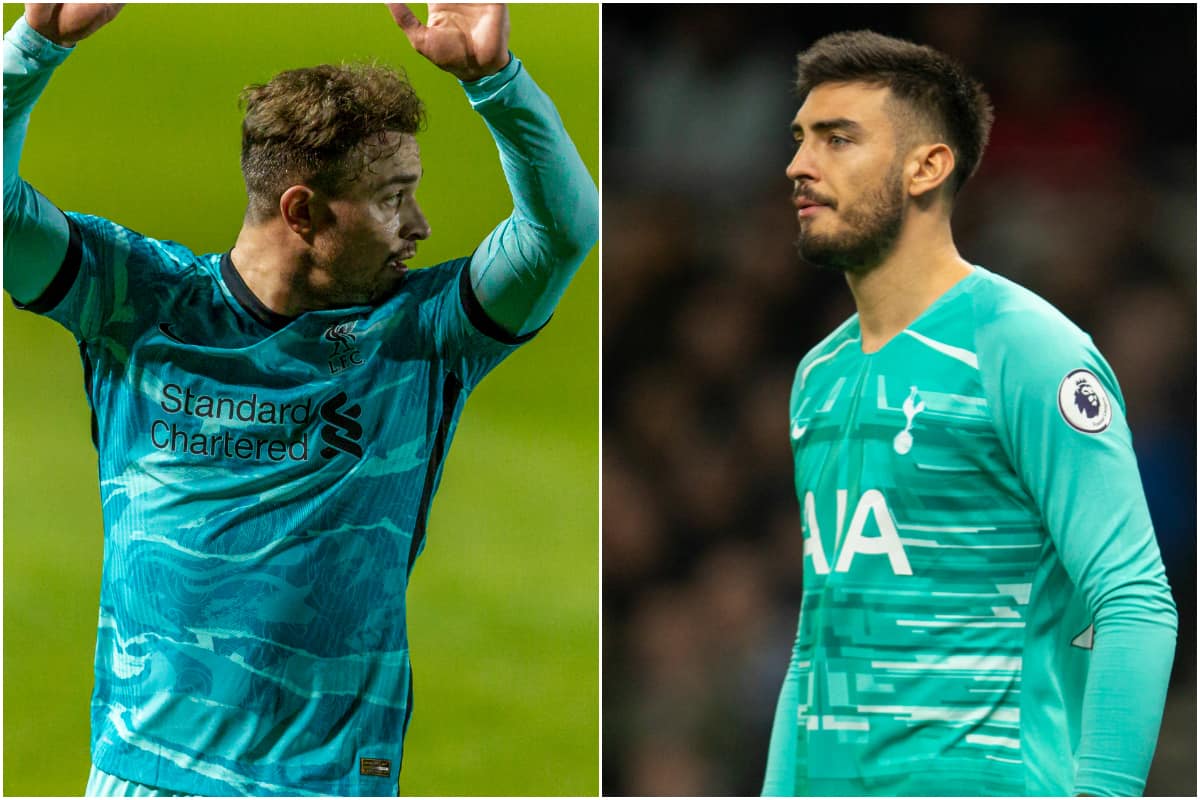 Despite being left out of the Liverpool squad that suffered defeat to Arsenal last week, Xherdan Shaqiri is now due to stay beyond the end of the transfer window.

The Reds are set for a quiet deadline day ahead of Monday night’s 11pm closure, with only outgoings expected on Merseyside after the signings of Kostas Tsimikas, Thiago and Diogo Jota.

But one of those most likely to leave before the end of the summer window, Shaqiri, is now in line to stay until at least January.

Shaqiri was omitted from Jurgen Klopp‘s matchday squad for the League Cup loss at home to Arsenal on Thursday, with clubs from Germany and Italy registering their interest in the 28-year-old.

It was deemed significant enough to withdraw Shaqiri from his planned starting role at Anfield, but now no move is in the offing.

Goal‘s Neil Jones is among the Liverpool reporters to relay word that the No. 23 staying at the club, which could impact a possible exit for Harry Wilson.

The Reds turned down a bid worth up to £16 million from Burnley last week, and Wilson subsequently played the full game in the League Cup fourth round, missing the decisive spot-kick in a 5-4 shootout defeat.

But while Liverpool are hoping to raise £20 million for the Wales international – who was not part of training with Ryan Giggs’ squad on Monday, sparking rumours over a possible switch – it could be that they are now required to lower their price tag.

According to the Glasgow Times, Celtic have enquired as to the possibility of a loan move for Wilson, but that seems unlikely given the Reds’ long-held stance that he would not leave on another temporary deal.

Jones adds that Fulham, Brighton and Newcastle had all been interested in signing Wilson, so the coming hours could prove interesting for the winger.

In the wake of Liverpool’s 7-2 defeat to Aston Villa on Sunday night, speculation has mounted over a move for a goalkeeper to cover for the injured Alisson.

Tottenham‘s Paulo Gazzaniga was the player mooted, but widespread sources including Jones have described these rumours as “wide of the mark,” despite the Argentine being available and on Everton‘s radar.

Meanwhile, Marko Grujic is attracting interest from West Ham, Southampton and Borussia Monchengladbach, with the latter seeing a bid rejected last week, and BILD claim the Serbian could be close to a loan move to Werder Bremen.

But Jones writes that a loan is “out of the question,” though he adds Liverpool’s “stance could change should a club agree to an obligation to buy.”

With clubs in the Football League able to sign players from the Premier League until an extended deadline of October 16, the likes of Nat Phillips, Liam Millar, Ben Woodburn and Yasser Larouci are not expected to leave until later this month.

Sepp van den Berg could head out on loan, though, while Anderson Arroyo and Herbie Kane should be in line for moves too.