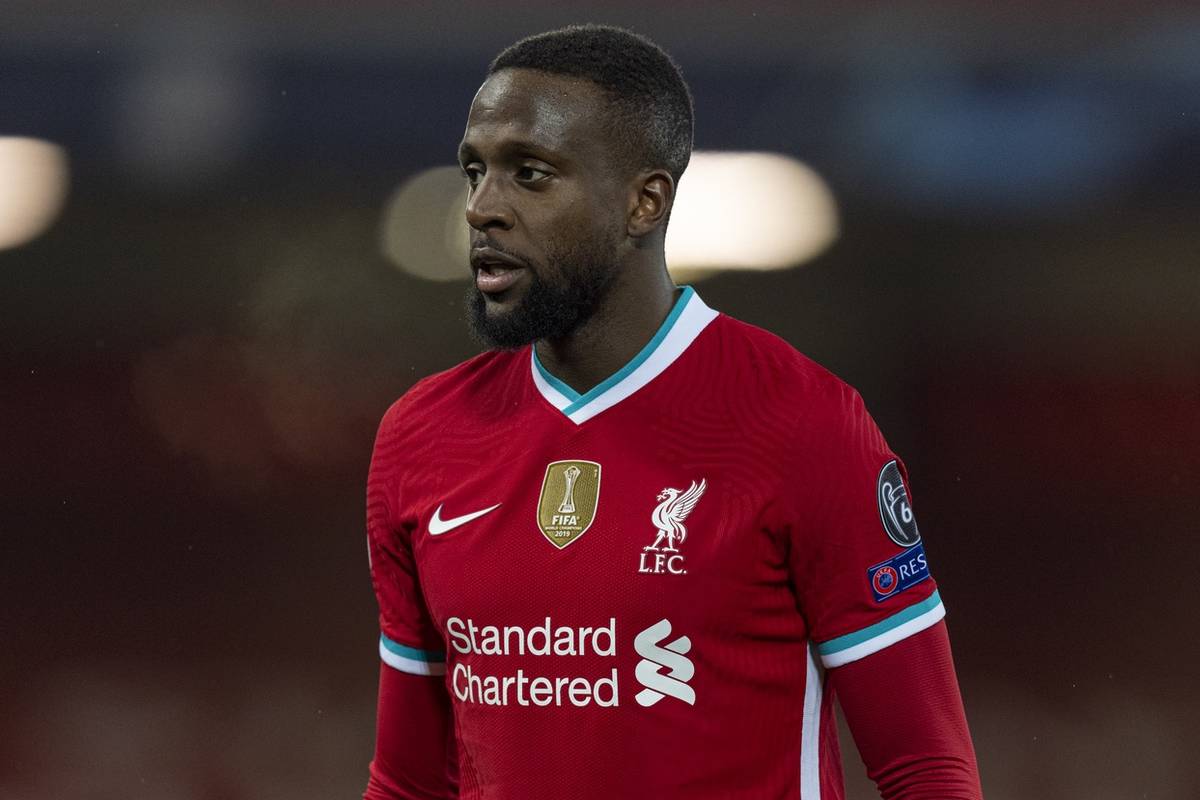 Bundesliga side Schalke are said to be expecting Liverpool to bid for centre-back Ozan Kabak in January, and would ask for Divock Origi as a makeweight in any deal.

The Reds have forged on with a makeshift back line for much of the campaign, owing to injuries to Virgil van Dijk, Joe Gomez and, less seriously, Joel Matip.

Fortunately, the likes of Rhys Williams and Nat Phillips have stepped up from the academy with strong performances, while Fabinho has produced a world-class run of form that has led to question marks over his long-term position.

It may be that the Brazilian is eventually stationed as full-time partner to a fit-again Van Dijk, but there remains a chance Liverpool move into the transfer market to bolster their ranks.

Kabak is a player the Reds have been linked with regularly over the past year, and the 20-year-old is likely to be one of those sold if a Schalke side struggling for finances and results do decide to cash in mid-season.

The Telegraph‘s Mike McGrath claims that Schalke “believe Liverpool will make a bid” for their No. 4 in January, with the Premier League champions weighing up “five or six potential defenders.”

Interestingly, McGrath adds that the German club “will ask for Divock Origi in part-exchange should an offer arrive.”

This follows news that the Reds will entertain bids for Origi in the January transfer window, with The Athletic‘s James Pearce reporting that they “won’t stand in his way if a suitable offer is tabled,” suggesting £20 million may be enough.

Wolves are credited with an interest, though they are more likely to be considering a loan with option to buy, while Origi is “thought to be keen to get first-team football for the rest of the season to force his way back into the Belgium squad for the Euros.”

The prospect of Origi gaining regular game time in order to feature in Roberto Martinez’s thinking for next summer does open up the possibility of joining Schalke, despite McGrath rightly pointing out he would be swapping a title race for a relegation battle.

Schalke are yet to pick up a win in the Bundesliga this season, sitting bottom of the table having drawn four and lost nine, scoring the fewest goals (eight) and conceding the most (36).

Perhaps swapping a centre-back for a striker may be the solution to the problem – though that seems far too simplistic – and a change of scenery for both Kabak and Origi could improve their fortunes.

However, the same report from The Athletic adds that “Liverpool are unlikely to make any additions to their squad during the January window” owing to the form of Williams and Phillips as stand-ins.

Much could change, of course, but it is rare that a swap deal comes to fruition – though the crossing of paths of Ki-Jana Hoever and Diogo Jota between Wolves and Liverpool this summer came close, in theory.