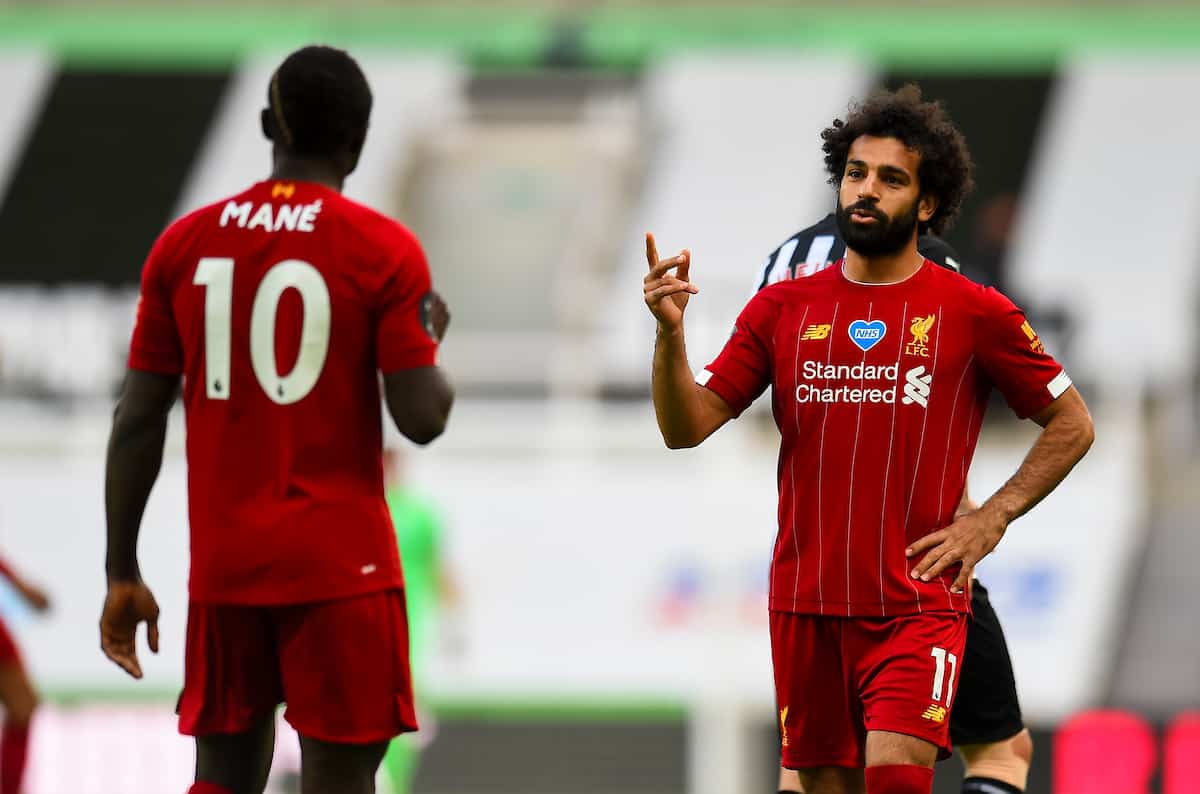 Liverpool could record their best-ever winning run against Newcastle tonight, in a Premier League clash that presents a number of other all-time tallies to break.

Liverpool have won 29 and lost 11 of the 50 Premier League meetings between the sides while at St James’ Park they have won nine, drawn six and lost 10.

They have won each of their last five league meetings with Newcastle, and have never won six in a row.

This run includes victories in the last two in the league at Newcastle, but Liverpool have never managed three in succession.

The Reds have scored three or more in each of the last four Premier League clashes with tonight’s opposition. They have never achieved the feat for a fifth consecutive time.

Liverpool have scored 104 goals against the Magpies – more than against any other team.

There has not been a goalless draw in any of the last 68 league fixtures between the teams – a run dating back to February 1974 and a game on this ground.

The Reds are looking to score three times at St James’ Park in a third consecutive visit, having found the net in 23 of the last 26 meetings home and away in league encounters.

Their leading scorers in the Premier League in the calendar year are Mo Salah (23), Sadio Mane (14), Roberto Firmino (eight) and Diogo Jota (five).

A draw with West Brom on Sunday meant that for the first time in their history Liverpool remained unbeaten at home in the league in three consecutive calendar years.

Liverpool have won their final match of a calendar year on each of the last six occasions since a loss at Chelsea in 2013. 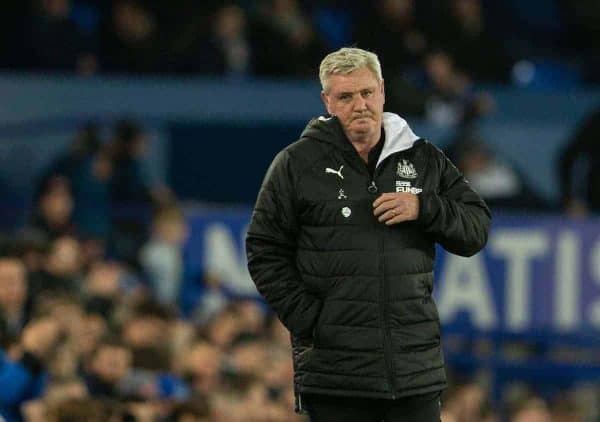 Newcastle have not kept a home clean sheet in their last 11 league games – their longest run in the top flight since February 2005 under Graeme Souness.

They have only kept one clean sheet since the opening day at West Ham, in the 2-0 win at Crystal Palace last month.

Newcastle have scored seven of their league goals from the 80th minute onwards, but have conceded eight in the same period. 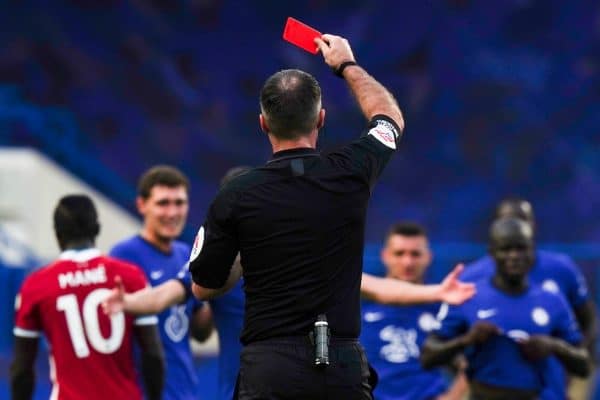 Paul Tierney has issued three red cards in his nine league games this season including one in two of his last three matches.

It is almost two years since his last Newcastle game (Jan 2019 and a 2-1 home win over Man City).