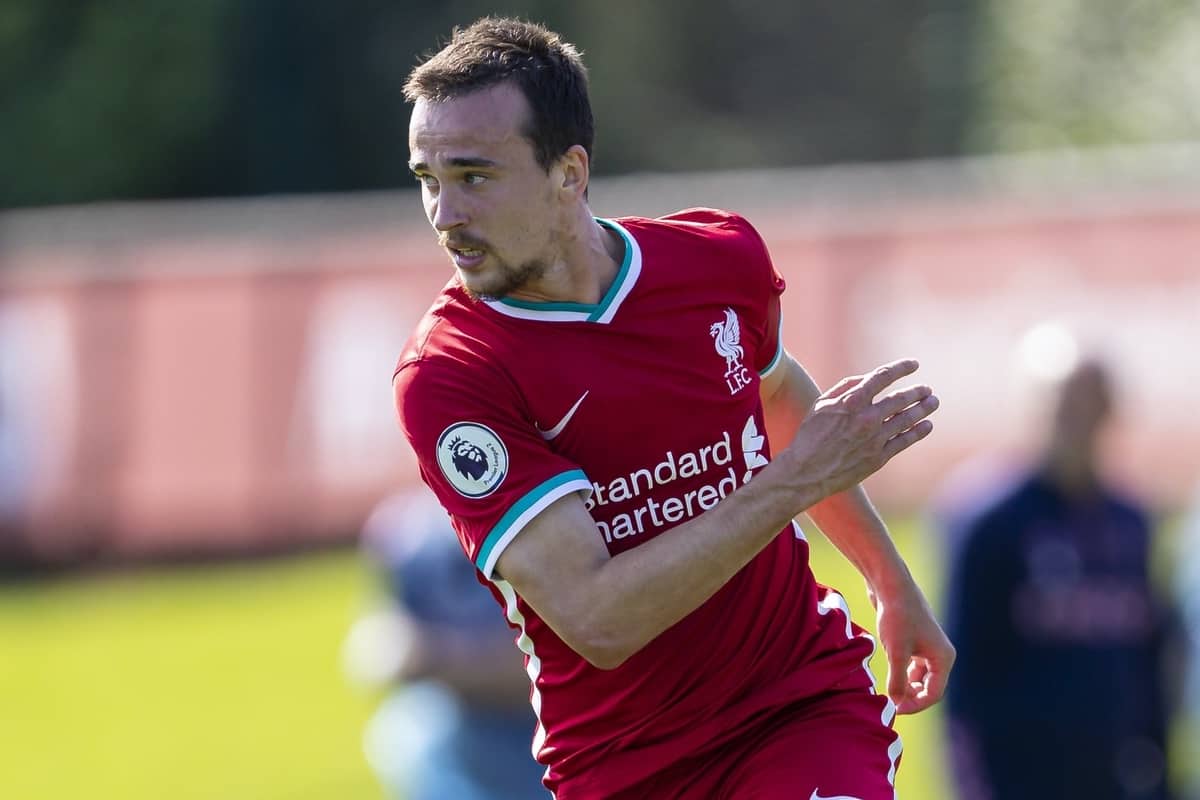 Liverpool youngster Liam Millar has completed a half-season loan to League One side Charlton in pursuit of first-team football.

After being retained at the Academy for the first half of 2020/21, Millar is now joining a side who are aiming to secure promotion back to the Championship after their relegation last season.

The 21-year-old has been a constant presence in Barry Lewtas‘ under-23s side this term and has regularly donned the captain’s armband in Paul Glatzel‘s absence following on from Curtis Jones‘ rise to the senior team.

Millar is in the unique position of having acquired more appearances for Canada’s first team on the international stage (eight) than he has for Liverpool under Jurgen Klopp (one).

And after spending one-and-a-half seasons with Kilmarnock prior to the current campaign, where he made 28 appearances in the Scottish Premiership, he is now being presented with another chance to settle in a first-team environment.

He has signed a new contract with Liverpool prior to heading out, having last extended his terms two years ago.

Charlton manager Lee Bowyer recently spoke of Millar being a player of interest and how his side “have lost that little bit of pace to break on teams” after losing Alfie Doughty.

They were interested suitors in the summer and the hope will be that the youngster can now fill that void and seize his opportunity. 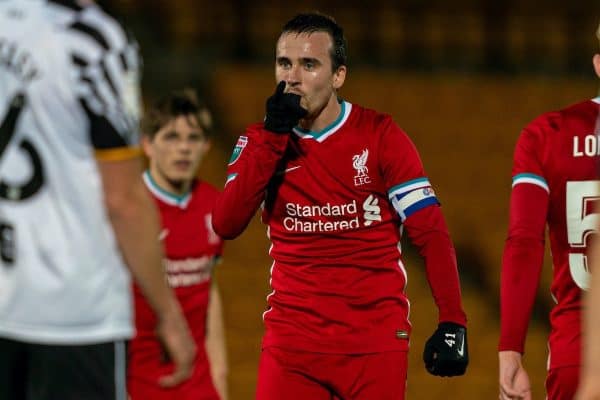 Notably, he joins the club his father once played for before having to retire due to injury.

The winger has impressed with the Academy this season having started all 14 games in Premier League 2 and the EFL Trophy, notching five goals and providing three assists after starting to come into his own on the left flank.

Millar joined Liverpool in 2016 and was a member of the club’s youngest-ever side as they toppled Shrewsbury in the FA Cup last season, on what was his Reds debut.

It represents a step in the right direction in Millar’s fledgeling career and he becomes the 11th Liverpool loanee and the first to depart so far in January.

The likes of Sepp van den Berg, Leighton Clarkson and Vitezslav Jaros could also be in the mix for a temporary switch for the rest of the season.