Pep Guardiola has hit back at suggestions from Jurgen Klopp that Manchester City benefited from a two-week break over Christmas due to the coronavirus pandemic.

City had a game at Everton postponed on December 28 after a number of their staff, including five players, tested positive for Covid-19.

As a result of the cancellation, City had a gap of eight days between their game against Newcastle on Boxing Day and their trip to Chelsea on January 3.

Those matches came early in the current nine-game winning sequence in the Premier League which has taken City from mid-table to three points clear at the top with a game in hand.

Champions Liverpool have experienced a downturn in fortunes since that time, slipping from top to fourth – seven points behind City having played a game more – prior to Sunday’s clash between the two sides at Anfield.

“We didn’t have a break,” said Liverpool manager Klopp. “I think City had a two-week break for Covid reasons.”

City have pointed out that the only days off they had as a result were the day of the intended game at Goodison Park and the planned recovery day afterwards.

City manager Guardiola said: “He made a mistake. It was two months off, or three months off? No, (it was) four. Four months off.

“That’s why we are in top form right now. Jurgen has to see the calendar again. We had Covid, we have one week and we played with 14 players at Stamford Bridge.

“But maybe I’m wrong and it was not two weeks, it was three or four weeks. Tomorrow when I see Jurgen I’ll say to him: ‘How many weeks or days were we off?’

“I’m surprised. I thought Jurgen was not that type of manager, like other ones who are usually doing it. I didn’t expect that comment.

“But maybe it was a misunderstanding from him. If he sees the calendar again he will realise it was not two weeks, it was two months.”

While Guardiola and Klopp have been rivals at the top of English football in recent years, there has usually appeared to be a high degree of mutual respect between the pair with no obvious ‘mind games’.

Guardiola says it is because of this he is so surprised by Klopp’s comment.

He said: “I’m not irritated. I didn’t expect it, not from him. He knows it’s not true, come on! Nobody in the Premier League has had two weeks off. Everyone knows it.” 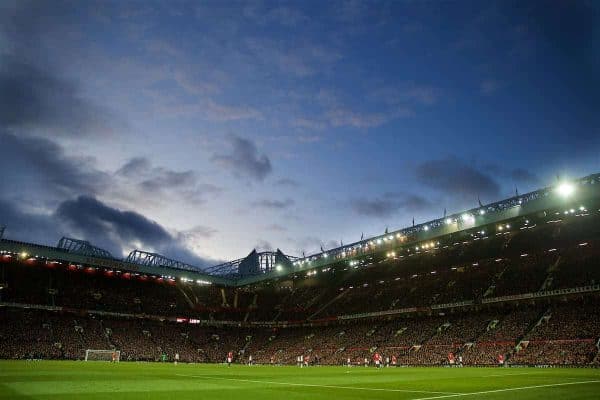