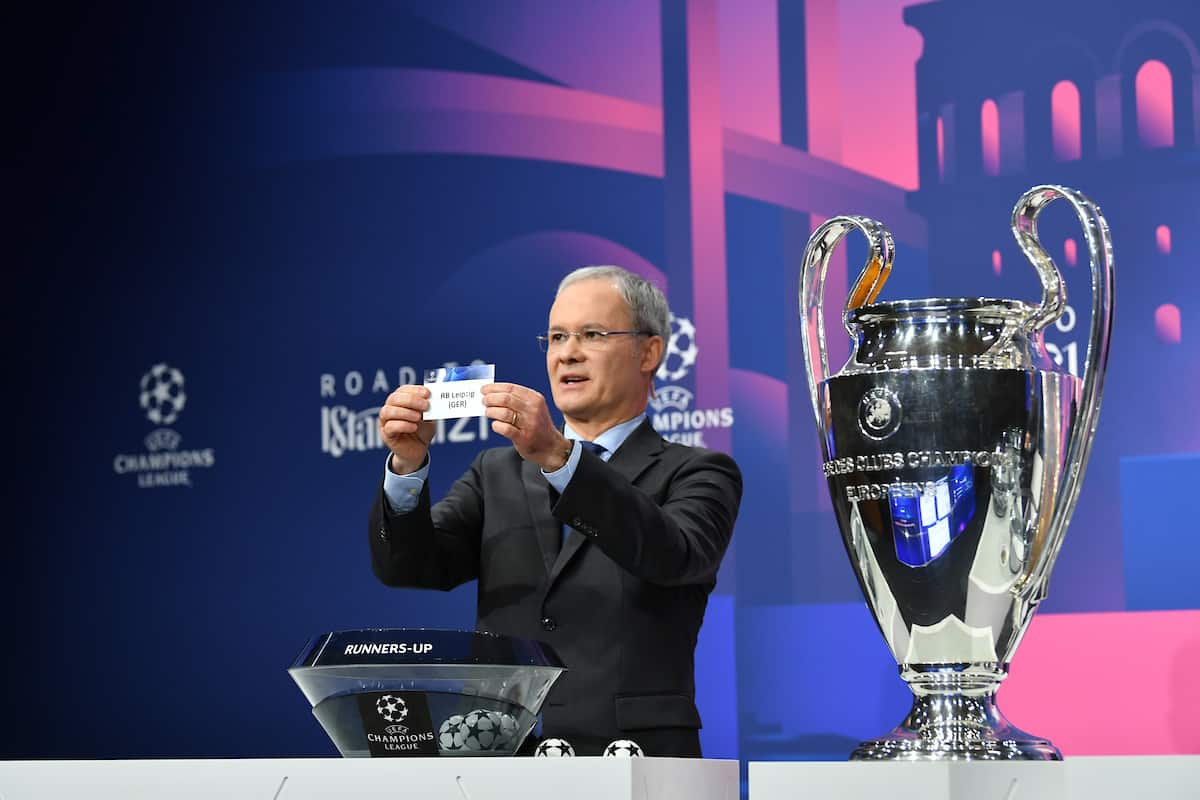 Liverpool are into the Champions League quarter-finals after seeing off RB Leipzig in the last-16.

Jurgen Klopp‘s side put domestic form to the side to dispatch of the German outfit 4-0 on aggregate, winning both legs 2-0 in Budapest.

Goals from Mohamed Salah and Sadio Mane secured the Reds’ progress on Wednesday night, and thoughts will now turn to who they can face in the last eight.

It will be Liverpool’s third Champions League quarter-final under Klopp, having faced Man City in 208 and Porto in 2019.

Here’s all the info for the draw.

A week on Friday, March 19. It will see the quarter and semi-finals being drawn out, so the road to the final – in Istanbul on 29 May – is planned out.

When are the quarter finals?

They’re in quick succession next month, played one week and the next. Liverpool play away to Leeds United in between the two ties.

Who is already qualified?

Dortmund and Porto booked their places on Tuesday night, beating Sevilla and Juventus respectively, while PSG dumped Barcelona out the competition on Wednesday. They’re the three that join Liverpool for sure so far.

Who else will be in the last eight?

The four other last-16 second-leg ties take place next week. In each of them, the away team won the first-leg, making Man City, Real Madrid, Chelsea and Bayern Munich favourites to go into the quarters.