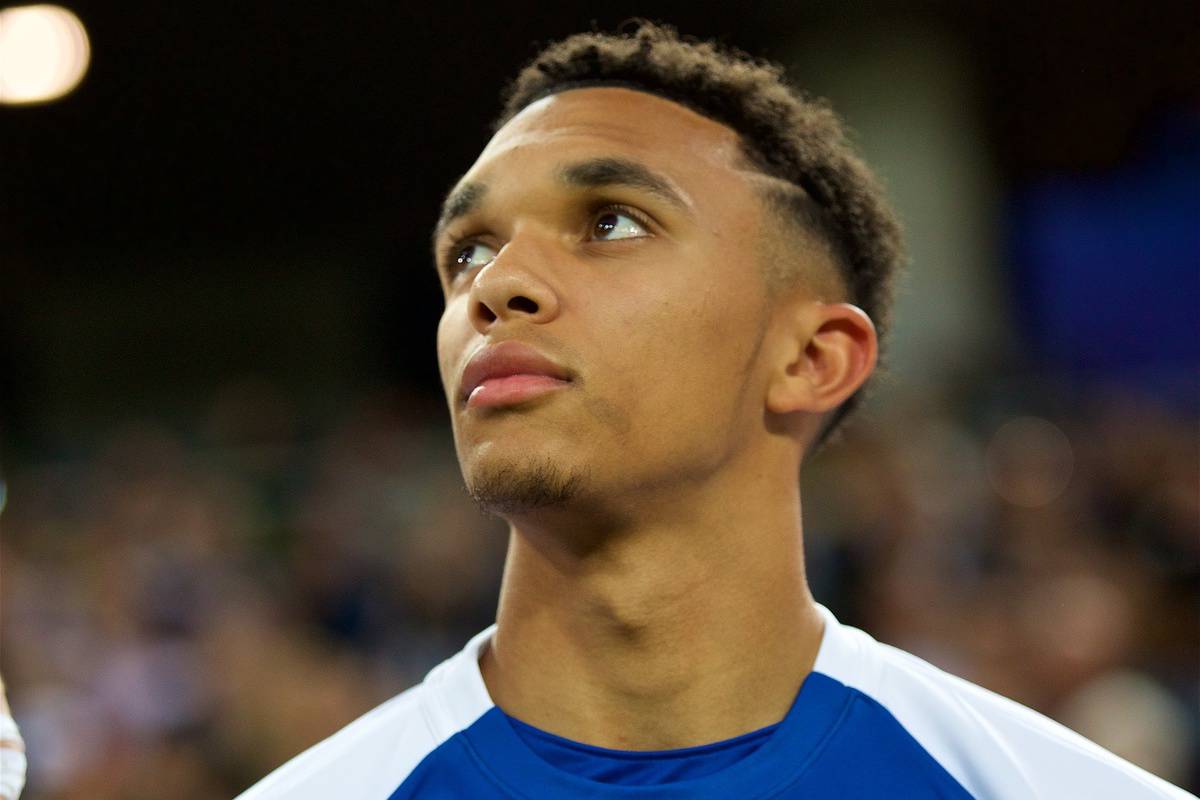 Steven Gerrard says he will “always be there” for Trent Alexander-Arnold following his England omission, believing he is “the best right-back the country has got.”

Alexander-Arnold was surprisingly dropped from Gareth Southgate’s squad for the final international break before the Euros, with no Liverpool players in the selection.

Kieran Trippier, Kyle Walker and Reece James were drafted in instead, with Southgate describing the 22-year-old as “very unfortunate” but insisting he “doesn’t think he’s played at the level that he found in the last couple of years.”

It came as a shock to Liverpool, with Alexander-Arnold already given time off in anticipation of his involvement with the Three Lions, and he was called back to take part in the intra-squad friendly at Kirkby on Saturday.

And Gerrard has echoed this in an interview with The Athletic, saying he was “surprised by the decision” and offering his support to a fellow Scouser.

“One thing’s for sure, I’ll always be there for Trent. It goes without saying, any second of the day,” the Rangers manager said.

“I wouldn’t make the first move. He’s a man himself. He knows where he’s at.

“Gareth Southgate makes the decisions there. I don’t necessarily agree with that decision. But I’m not the England manager.

“I think Trent is the best English right-back in the country.” 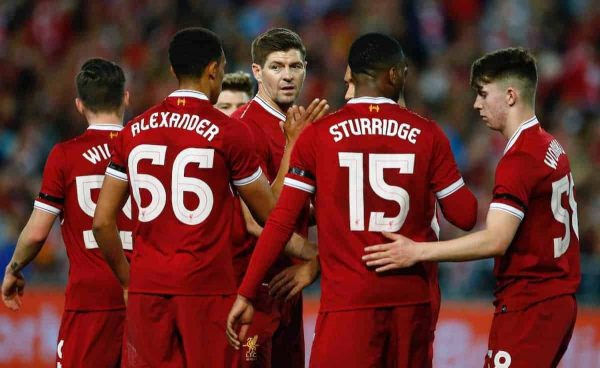 Alexander-Arnold has still been given an opening to work his way back into the squad for the Euros, but faces an uphill battle given he is not part of one of the final preparations.

Southgate’s suggestion is that the No. 66 will need to revive his form at Liverpool before he is recalled – which is slightly confusing, given Trippier has only played five times this year due to a betting ban but remains in the squad.

There are already signs that Alexander-Arnold is getting back to his best, and Gerrard’s backing should be the boost he needs to maintain his consistency upon the Premier League‘s resumption.

“One thing I’ve learned from being a player is you can’t always be 10 out of 10,” Gerrard continued.

“When you do come off, you need that support, love and attention from your manager more than anyone else.

“So, I was surprised by the decision but that’s my opinion and my opinion is not important in this.

“Trent is a world-class right-back, he’s the best right-back the country has got.

“We’ve got other fantastic right-backs by the way. But in terms of the loaded side of the question, I’m there for Trent and any of the other Liverpool players at any moment of the day.”