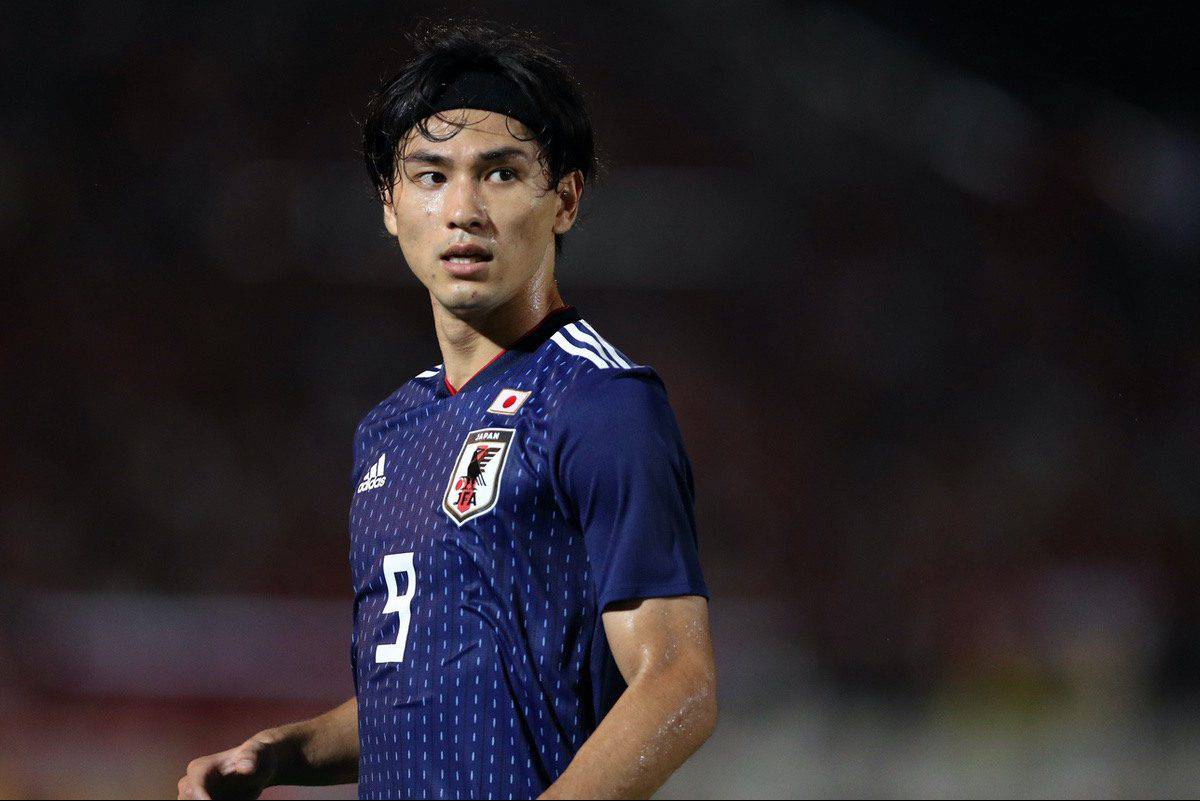 Takumi Minamino opened the scoring as Japan earned a 14-0 victory over Mongolia in their World Cup qualifier on Tuesday, which is their second-biggest win of all time.

Though he is currently plying his trade on loan at Southampton, Minamino remains of keen interest to Jurgen Klopp and his backroom staff, with the plan being for him to return to Liverpool next season.

The 26-year-old has endured a hit-and-miss time at St Mary’s so far, having scored twice in six appearances but seeing his influence diminish as the Saints’ results plummet.

Southampton manager Ralph Hasenhuttl was critical of Japan’s decision to call his No. 19 up for the March international break, with Minamino required to travel to the other side of the world for two fixtures.

The first of those was a friendly against South Korea, which resulted in a 3-0 win as Minamino played 86 minutes, before starting against Mongolia on Tuesday.

A World Cup qualifier, the tie was a must-win for Japan – particularly as their opposition are ranked 190th out of 210 in FIFA’s world rankings – and they duly delivered.

Minamino scored the opener in Yokohama, with eight other goalscorers including Yuya Osaka, who netted a hat-trick, and Sho Inagaki and Kyogo Furuhashi, who both hit braces.

A 14-0 win stands as the second-biggest in Japan’s history, behind only their 15-0 victory over the Philippines in 1967, according to Opta.

It speaks to the quality of Mongolia that Japan were able produce such a goal margin, but Minamino and his team-mates can still take pride from such a comprehensive win, with the 26-year-old substituted on 71 minutes when the score was 7-0.

Japan will face tougher tests in their bid to qualify for Qatar 2022, with the likes of Australia and South Korea set to come in the latter stages, but it is a result to cherish nonetheless.