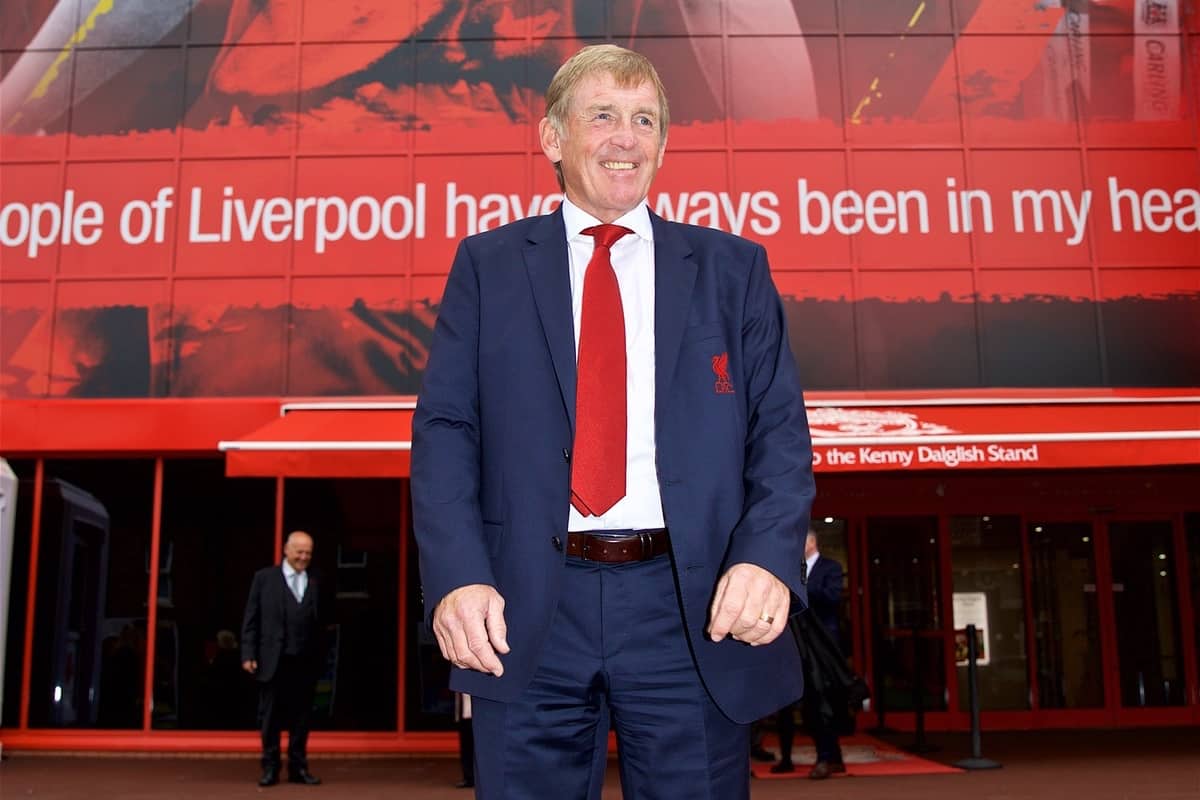 Sir Kenny Dalglish has not given up hope of Liverpool staging another Anfield comeback in the Champions League against Real Madrid and winning another Istanbul final, saying: “Maybe romance is not yet dead.”

The former Liverpool player and manager believes the Reds face a tougher task against Real than they did in overturning a three-goal deficit to beat Barcelona in the 2019 semi-finals, and not just because the match will be played behind closed doors due to the coronavirus pandemic.

But he hopes the pull of a return to the Ataturk Stadium in Istanbul on May 29 – where they completed an incredible comeback victory over AC Milan to win the 2005 Champions League – can spur on Jurgen Klopp’s men after their 3-1 defeat in the Spanish capital on Tuesday.

Dalglish, an ambassador for McDonald’s, said: “We’re 3-1 down in the quarter-finals of the Champions League, playing again on Wednesday against Real Madrid, the final is being played at the Ataturk Stadium which is the stadium where we beat AC Milan on penalties, so maybe romance is not yet dead and the bad season is going to have a happy ending.

“I think what will make it harder [than the Barcelona game] is that Real are a better team than Barcelona were. Barcelona won 3-0 at the Nou Camp and they missed a sitter late on with the last kick of the game.

“You thought at the time, ‘that’s given us a chance now’. Real Madrid have got a better team defensively even though they had to make changes [in the first leg] – Ramos never played and they had to bring a couple of guys in. They’re better than Barcelona were.”

Liverpool’s Premier League title defence has drifted badly off course and the Reds have a real fight on their hands just to qualify for next season’s Champions League.

Asked why they had struggled so much, Dalglish added: “There are no excuses, but there are some reasons. For me, one of the biggest contributary factors was losing four players in the same position, because then that was the back four out of commission or certainly weaker than they were.

“When you look at Van Dijk, you’re looking at a colossus and you’re thinking, ‘how do I get past him?’.

“It’s the same with Matip beside him, Joe Gomez…they had to put the two stalwarts from midfield, Jordan Henderson and Fabinho, back into the back four, so they are now 20 yards deeper than they would normally play.

“You couldn’t replace those two in the middle of the pitch. I think it was just unfortunate that that happened. Virgil has been a huge miss, but when you’re not winning games, anyone not playing is a huge miss.

“I think the players are as hungry as they were last year, they are trying to replicate what they did. They lost six in a row at Anfield which is unheard of.

“People might attribute it to no fans being in, and it is detrimental to Liverpool that they have not had the fan support because they have always been a huge part of the success at the football club.”