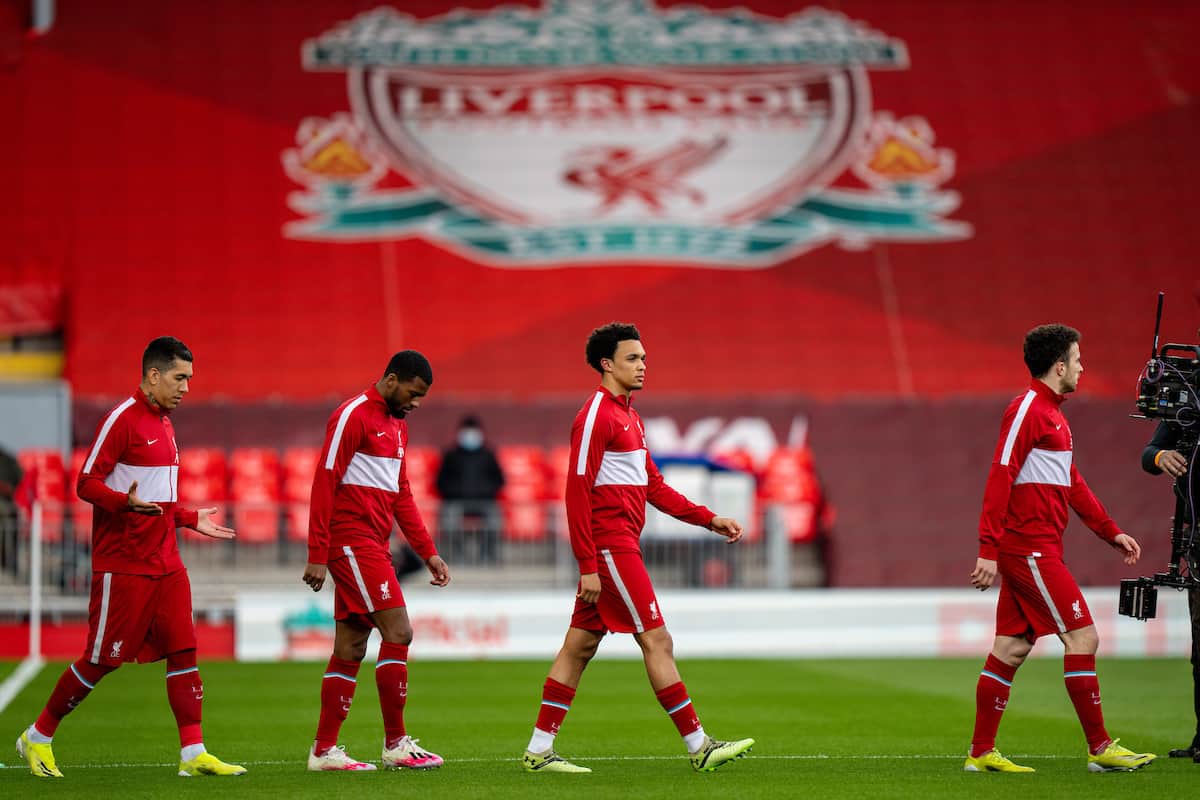 The Premier League has said it “condemns any proposal that attacks the principles of open competition and sporting merit” following reports that six of its clubs were supporting a European Super League.

Manchester United, Liverpool, Arsenal, Chelsea, Tottenham and Manchester City have signed up to the breakaway plan, according to reports.

“The Premier League condemns any proposal that attacks the principles of open competition and sporting merit which are at the heart of the domestic and European football pyramid,” the league said in a statement.

The developments occurred on the eve of a new-look 36-team Champions League being discussed by UEFA on Monday.

“Fans of any club in England and across Europe can currently dream that their team may climb to the top and play against the best,” the statement continued.

“We believe that the concept of a European Super League would destroy this dream.”

The statement added: “The Premier League is proud to run a competitive and compelling football competition that has made it the most widely watched league in the world. 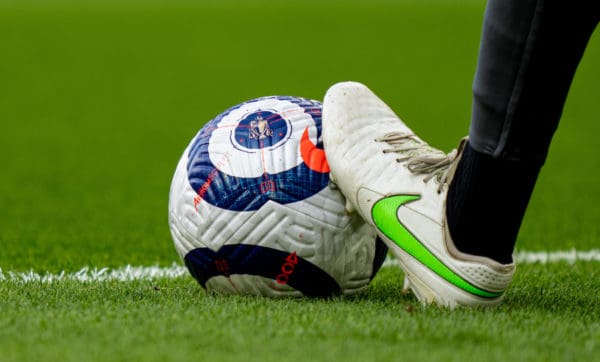 “Our success has enabled us to make an unrivalled financial contribution to the domestic football pyramid.

“A European Super League will undermine the appeal of the whole game, and have a deeply damaging impact on the immediate and future prospects of the Premier League and its member clubs, and all those in football who rely on our funding and solidarity to prosper.

“We will work with fans, The FA, EFL, PFA and LMA, as well as other stakeholders, at home and abroad, to defend the integrity and future prospects of English football in the best interests of the game.”