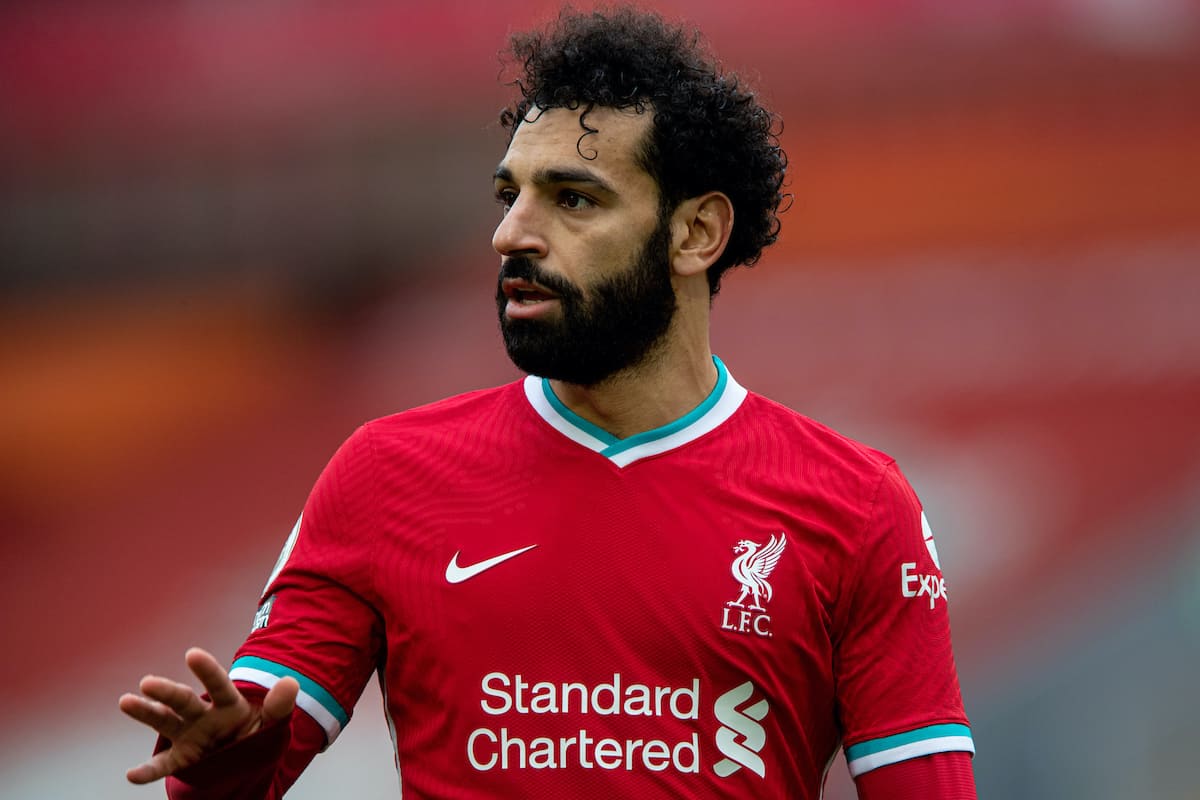 Mohamed Salah‘s name has been thrown in the mix in relation to the uncertain future of Kylian Mbappe at Paris Saint-Germain, with reports claiming the No. 11’s representatives have been sounded out.

With 122 goals to his name in less than four seasons at Liverpool, it comes as no surprise that Salah continually finds himself linked with other clubs.

Add to that his flirtation with the Spanish press and it is not hard to pen a question mark over his future despite his contract at Anfield running out in 2023.

And while Barcelona and Real Madrid have regularly been tied with Salah, it is PSG who are the latest to join the party as they consider a potential future without Mbappe.

The World Cup winner has yet to outright recommit long-term with PSG, with his current contract running until 2022, with Julien Maynard from French outlet Telefoot stating Mbappe is seeking assurances over the club’s future plans.

And while PSG’s intentions are to keep hold of the 22-year-old, they are doing their due diligence and preparing for an alternate target, with Harry Kane named – but Salah is said to be “favoured” by the club’s Qatari hierarchy.

So much so that “first contact” between the club and Salah’s representatives were made last month, no doubt to sound out any potential interest. 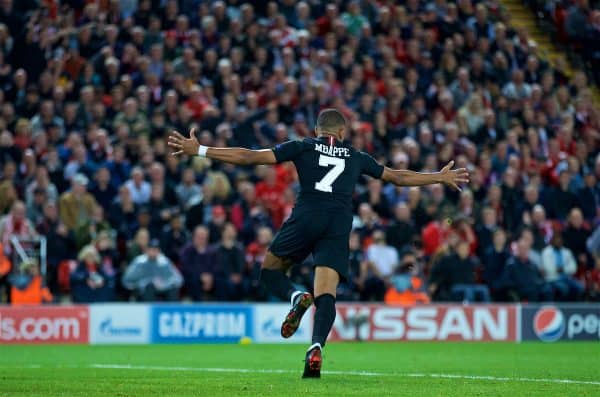 It would take a sizeable fee for Liverpool to part with their star man, who is closing in on a place in the club’s top 10 all-time top scorers list, before the end of his contract but PSG remains one of the very few clubs who could meet such demands.

A potential swap with Mbappe for Salah would not be without its complications but could certainly prove to be a win-win situation for all parties should respective exits be desired.

With Salah turning 29 this year and with two seasons remaining on his deal, Liverpool will soon need to carefully weigh up his future and if they wish to see a sizeable return on a potential transfer or tie him down for the remainder of his prime years.

The Reds have an ageing forward line and Mbappe’s talent and ceiling speaks for itself, but should he wish to move on from PSG it is likely to spark a similar domino effect of that of Neymar which resulted in Phillipe Coutinho’s departure.

This is all in its infancy and Salah would be an obvious target, but it could be one to keep an eye on with so many moving parts in play.