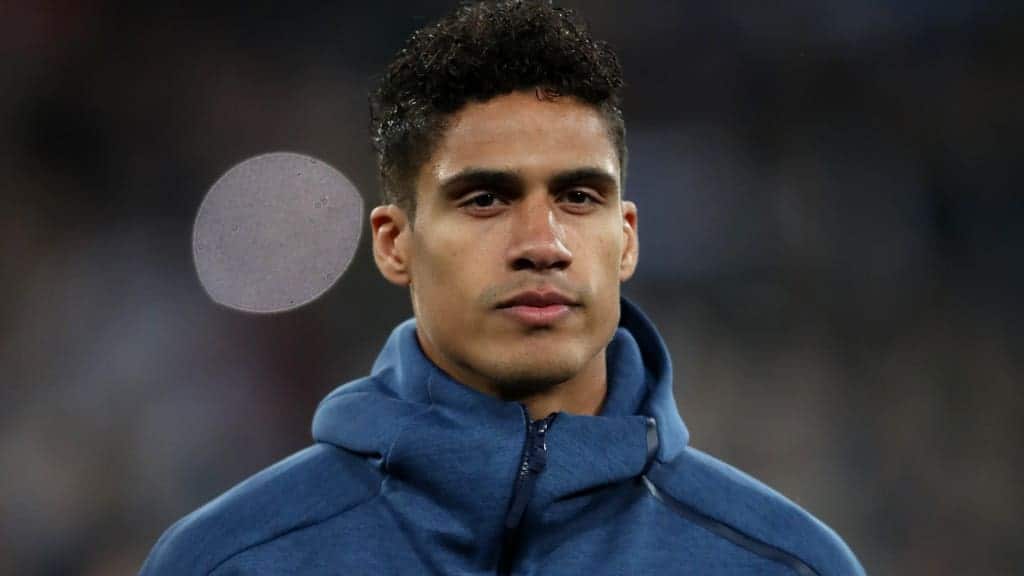 With skipper Sergio Ramos ruled out through an injury picked up on international duty, the 27-year-old was set to play a key role in Tuesday’s quarter-final first leg in Spain.

But Varane, a World Cup winner with France in 2018, will be unavailable for Zinedine Zidane’s side after testing positive on the morning of the match.

Real said in a statement on their official website: “Real Madrid informs that our player Raphael Varane tested positive in the Covid-19 test he underwent this morning.”

Varane had been rested for Saturday’s LaLiga match against Eibar with the Liverpool clash in mind, with the positive test leaving Nacho Fernandez and Eder Militao as the centre-back options for the first leg.

Real take on Barcelona in El Clasico on Saturday before next week’s second leg against Liverpool at Anfield on Wednesday.