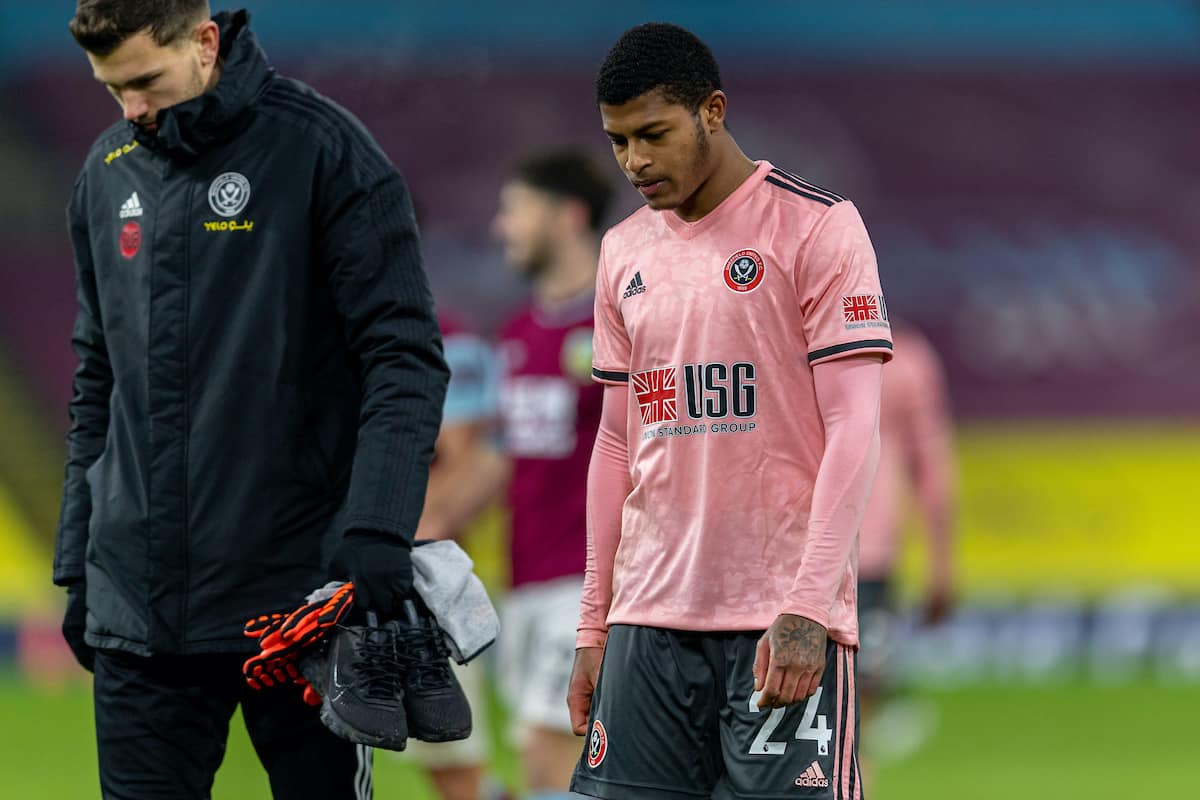 Norwich will replace Sheffield United as Liverpool’s opponents in the Premier League next season, with the weekend confirming the first promoted and relegated clubs.

The Reds have faced off against the Championship winners in each of the last two opening weekends, having kicked off the campaign against Norwich in 2019/20 and Leeds this time out.

It is a strange quirk, and obviously there is no guarantee that history will repeat itself a third time, but Liverpool do now know that they will be playing Norwich twice next season.

Daniel Farke’s side sealed their return to the top flight despite a 3-1 loss to Bournemouth on Saturday, with draws for Brentford and Swansea guaranteeing their promotion.

The Canaries are back in the Premier League at the first time of asking, then, and Farke will be hoping for a better performance across the next season having seen Norwich finish 20th a year ago.

Replacing Norwich in the Championship will be Sheffield United, whose 1-0 loss to Wolves on Saturday confirmed their relegation.

It has been a bitter campaign for the Blades, who after 32 games have picked up just four wins and two draws in the league, with 26 losses leaving them with 14 points so far.

Much of their failure has been attributed to a misguided approach to the transfer market, which included a club-record deal to sign Rhian Brewster from Liverpool.

Brewster swapped Anfield for Bramall Lane in a package worth up to £23.5 million, with Liverpool also negotiating a buy-back option and a 15 percent sell-on clause for the England under-21s striker.

The 21-year-old is yet to score for his new club, also failing to register an assist in his 27 appearances for Sheffield United in all competitions, having so far clocked 1,151 minutes on the pitch.

He is predicted to make more of an impact in the Championship, with hope not lost for Brewster, and it could be that a season in the second tier could give him the platform to realise his potential as a first-choice starter.

It remains to be seen who will join Sheffield United in relegation, but West Brom and Fulham are the most realistic candidates, with Burnley, Brighton, Newcastle, Southampton and Crystal Palace all still in danger.

Watford are favourites to follow Norwich to the Premier League via automatic promotion, with Swansea, Brentford, Bournemouth, Barnsley and Reading vying for four playoff spots.