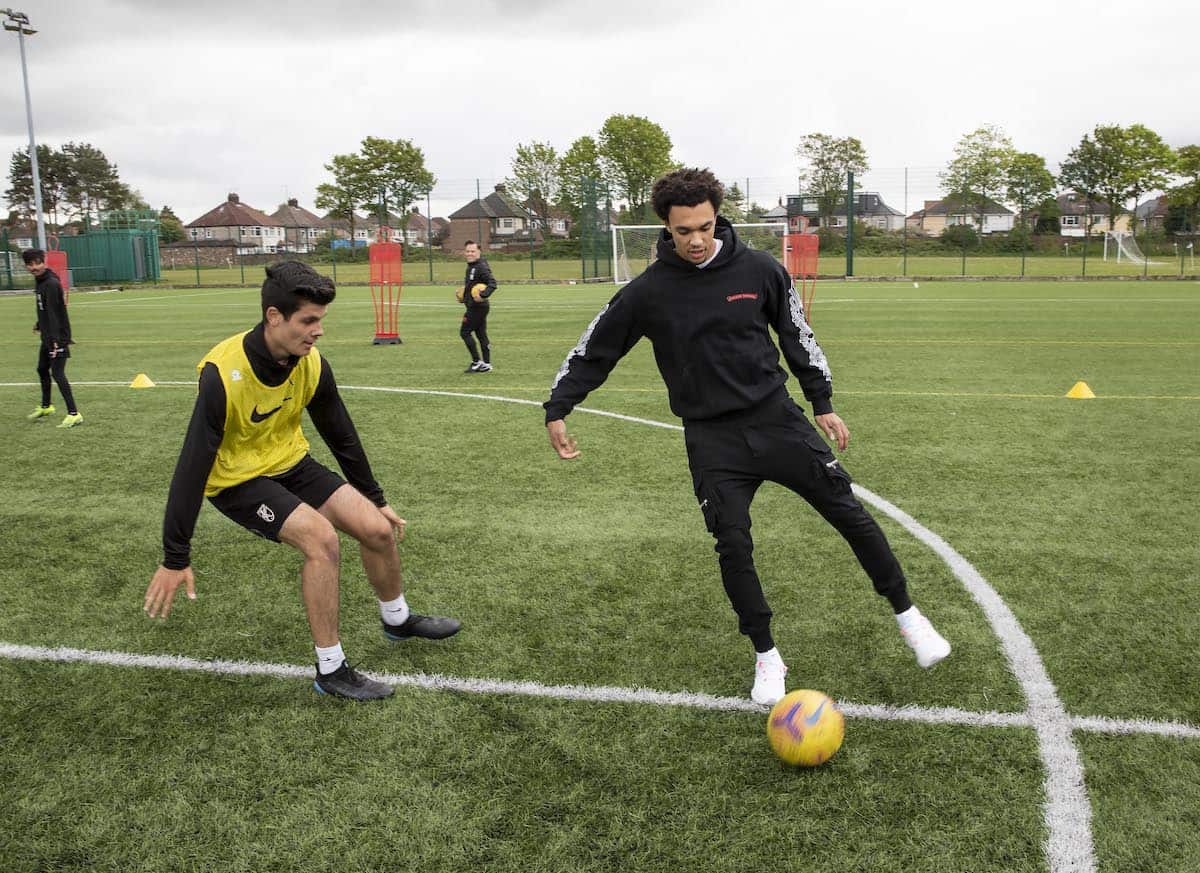 Trent Alexander-Arnold, Jamie Carragher and Conor Coady have joined up to help kids in poverty through a new ‘Football For Change’ initiative

The three Scousers have come together in a major effort to help opportunities arise for disadvantaged young people.

Alexander-Arnold and former Liverpool academy graduate Coady met up and pledged their support to a new initiative called Football For Change ahead of the Euro 2021 tournament this summer as they were named in Gareth Southgate’s initial Three Lions squad.

They were joined by Anfield legend Carragher and the trio all explained how proud they were to use their platform to bring about real positive change for the most deprived young people in challenged communities.

Alexander-Arnold said: “Football For Change is about giving everyone opportunities they deserve from a young age.

“Cities like Liverpool are more deprived than other areas and so it’s important for us to come together to support this.

“Everyone that has given it their backing so far is massive for us and this is only going to help improve young people’s lives by showing them a more positive path.

“To have the platform I’ve got now and reach out to so many people, be a role model for so many, it’s important to use that in the right way and get involved in initiatives like this.

“You see so much deprivation within cities like Liverpool, whether that be food, shelter, education or even opportunities just to play football.

“And that’s why initiatives like this are so important, to give people opportunities and give people an equal chance to leave their problems to one side and prosper.

“Football For Change is so easy to get behind while the benefits and impact you’ll have on young people will be absolutely massive.”

Football For Change is bringing together sports stars and business leaders to help young people get into education or find employment opportunities, as well as helping others who face barriers unlocking their full potential. 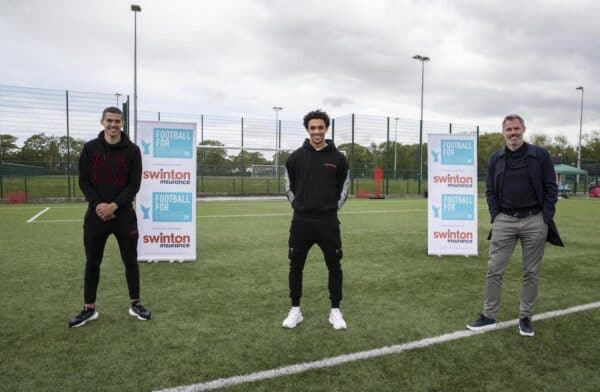 A number of major business leaders, who are also backing the initiative, met the football stars in order to kick-off a really important social change.

Football For Change, which is sponsored by Swinton Insurance and chaired by Atlanta Group CEO Ian Donaldson, is needed now more than ever due to the amount of disadvantaged young people who have seen any chance of a better life further torn from their grasp due to the effects of Covid-19 with opportunities decimated during the pandemic.

“I come from a relatively deprived area myself in Stoke and this is about showing no matter what background you come from, you can still be very successful”, Mr Donaldson said.

“Places like Stoke don’t have a lot, but football is there for everybody and can make a real positive difference to young lives.

“And that is one of the main focuses of Football For Change, getting young people doing the right things like playing football and following a path in education or employment.

“It’s about showing these young people different routes to different lifestyles and help change some of the decisions they might be making.

“This whole initiative is really about closing the divide between rich and poor by giving people who aren’t born into wealth an opportunity to make life better for themselves.”

Legends of the game like Steven Gerrard, Gary Neville and Gary Lineker have also backed Football For Change to help give the most underprivileged young people in our communities a fairer chance in life.

The scheme will distribute grants to organisations supporting young people in the most deprived areas with a focus on education, employment and training.

Coady said: “It’s massive that we can use our platform to help disadvantaged kids and level the playing field for young people by giving them opportunities in life to showcase what they can do.

“It’s ridiculous how difficult it can be for disadvantaged young people and it’s important we help these kids as much as possible. 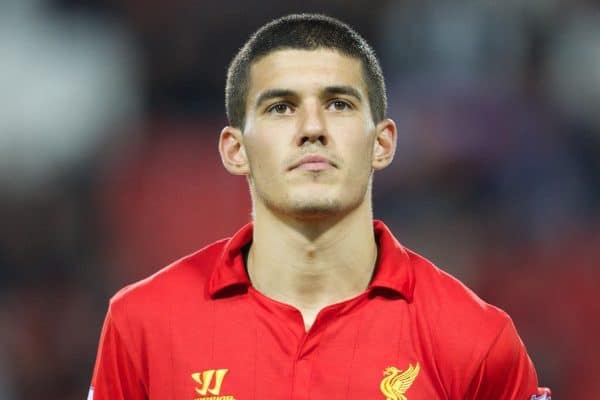 “For us to be involved and push Football For Change is a real privilege, it’s massive that we can help kids going forward.

Football for Change will use the football stars and business leaders involved, who have succeeded in the face of adversity, as role models to promote social mobility.

They have also set an ambitious target of raising a £250,000 fund to help NEET young people from disadvantaged backgrounds into education, training and employment.

A star-studded gala dinner including the players involved will take place this November.

For more information about how you can get involved, click here.