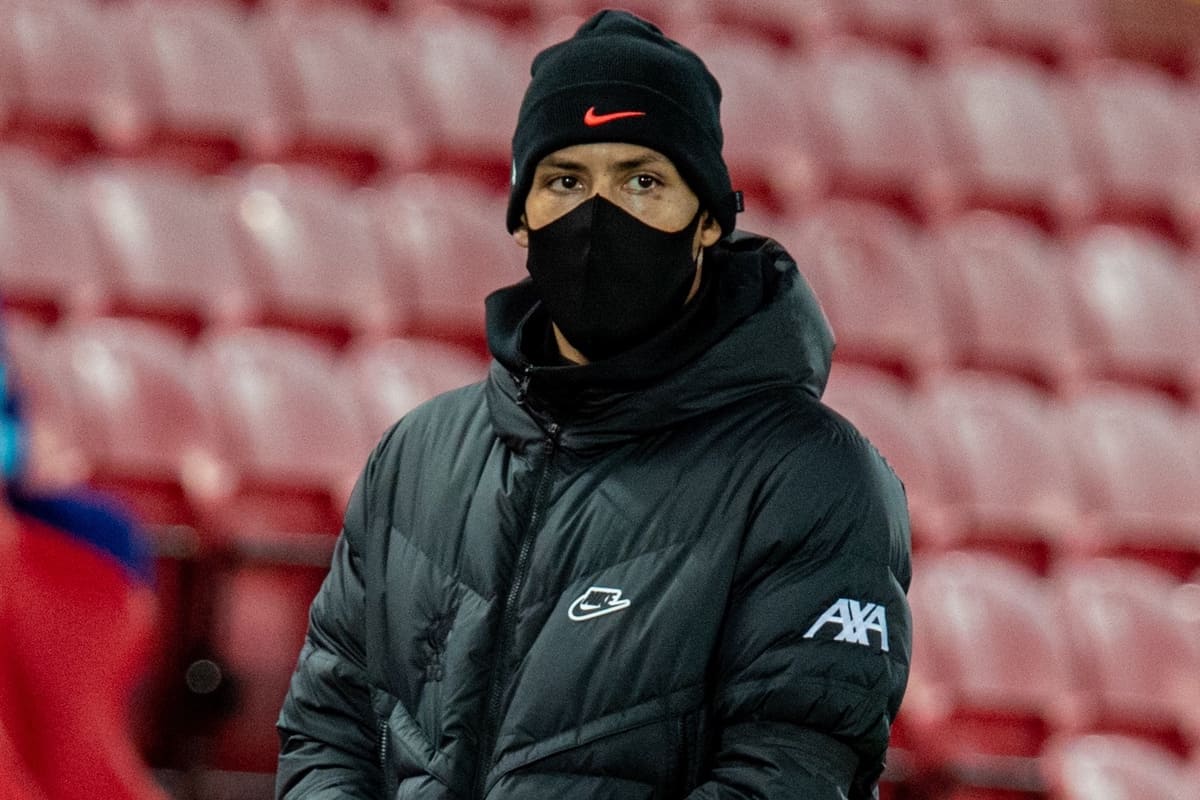 Virgil van Dijk “will not be in Liverpool training in the next weeks,” confirms Klopp

Jurgen Klopp has effectively confirmed Virgil van Dijk will not feature for Liverpool before the end of the season, ruling the Dutchman out of training for “the next weeks.”

The Reds are onto the final stretch of a disappointing campaign, with five games to play in the next three weeks as the season concludes at home to Crystal Palace on May 23.

It had been hoped that Van Dijk could perhaps make a comeback before then, having been ruled out with an ACL injury since October 17, with regular updates from Kirkby suggesting he was on track with his recovery.

But with the Euros looming, and Netherlands manager Frank de Boer eager to include the centre-back in his squad, a cautious approach remains over his fitness.

Asked whether Van Dijk would be available for the tournament in his pre-Man United press conference, Klopp insisted “Virgil’s knee” would determine whether or not he could play, and that he is still weeks away from full training.

“I don’t want to hold him back, but you cannot force it as well. Let’s just go through all these kinds of things,” he said.

“If you play a tournament you have to train before, proper football training – weeks before, not a week before.

“You cannot, after 10, 11 months out, train a week and play football. That is just not possible. It should not be possible.

“Nobody holds him back, I can promise all the people in Holland, but you cannot force it as well and we will not.

“We speak about the player and his career. Nobody should force that and nobody will; not Holland, not us or Virgil as well.

“He just tries to get fit as quickly as possible. In the moment nobody knows when that will be exactly, but you can imagine it will be, for sure, very, very tight with the Euros and team training and stuff like this.

“He’s not in team training yet and will not be in the next weeks, so I don’t know.

“But in the end, it’s the decision of Virgil and he will get massively influenced by the feeling in his knee.” 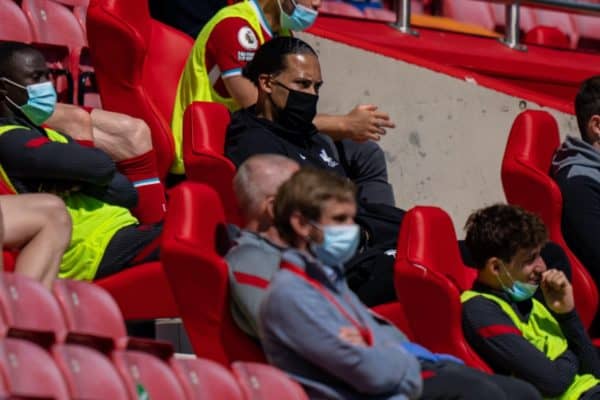 While the focus is on the Euros, it is almost certain that Van Dijk will play no part in the rest of the campaign for Liverpool – particularly as the prospect of a cameo with the under-23s is ruled out, with their final game coming on May 10.

The sensible decision would be for the 29-year-old to hold off on his return until pre-season, with there still scope for at least two more major tournaments with the Netherlands in his career.

But the call ultimately rests on Van Dijk, who is clearly nearing his comeback but perhaps not with the time required to build up fitness and sharpness for top-level football.