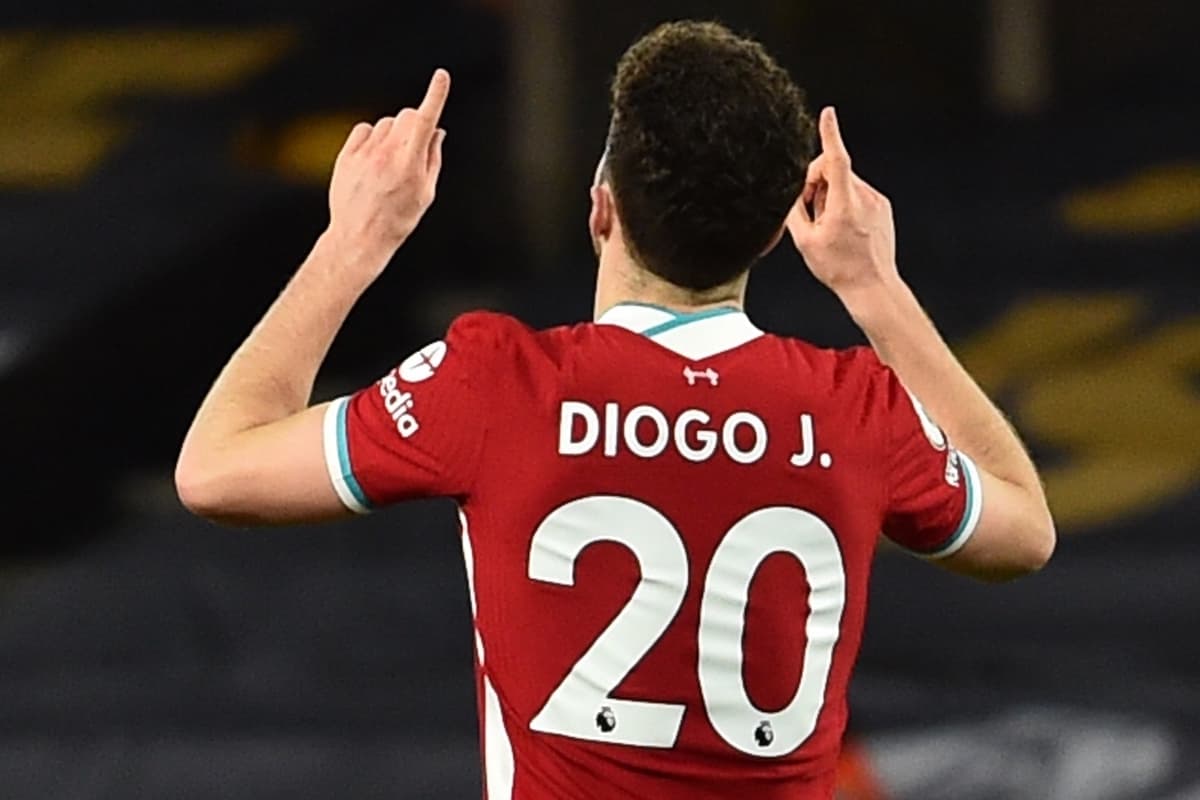 Diogo Jota was undoubtedly one of the positives of the 2020/21 season for Liverpool, scoring 13 goals in his debut year at Anfield.

Jota arrived from Wolves to take on the No.20 shirt last summer and we’ve teamed up with the new LFC Retail online shop for the Middle East to give away a signed shirt from the Portuguese international.

Liverpool‘s worldwide fanbase is huge, that we know, and there are now new ways for fans in the Gulf Communities to connect with the club. As well as three official LFC outlets in Dubai, a new official retail website has been launched for fans in the UAE.

Lifelong Red Craig McKelvie is the man behind the operation in Dubai and he told us how he plans to help Reds’ fans in the Middle East get closer to the club.

“Because everything changed (due to the pandemic), it pushed us to open up online even quicker,” he explains. “We now have an official Liverpool store that’s e-shopping, with official LFC merchandise, pretty much as you see in the UK.”

“You can personalise your jersey online with the exclusive LFC Name & Number, and get it delivered anywhere in the GCC. You can still get the experience of coming into a LFC store, with the Dubai Mall store having its own ‘Anfield Tunnel’ for a photo opportunity”.

“It’s about giving fans (in this area) a way of getting access to Liverpool Football Club, from the official platform.”

Ian Rush recently visited to open one of the new stores at the Mall of the Emirates, and Craig explains how it was a privilege to spend time with the Reds’ all-time top goalscorer.

“It was great to have an ambassador of Liverpool, and most importantly, just the legend that is Ian Rush, just to be part of the experience. Ian signed the wall in the fitting rooms!

“Once restrictions eased a little he also did a little meet and greet. He got to meet 100 fans – all socially distanced of course.

“For me personally, it was great to get to know a person who I idolised as a kid growing up!”

To mark the opening of the new online store, LFC Retail UAE are providing a signed Jota shirt in the competition below. 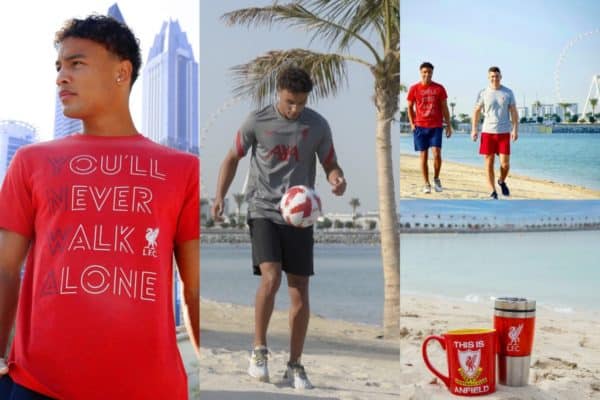 For your chance to win the signed shirt, head over to our Instagram and re-post this story to your feed, as well as following @thisisanfieldlfc and @lfcretailuae.

The competition closes on 04.06.2021. The winner will be announced on @thisisanfieldlfc on Instagram and contacted via Instagram.