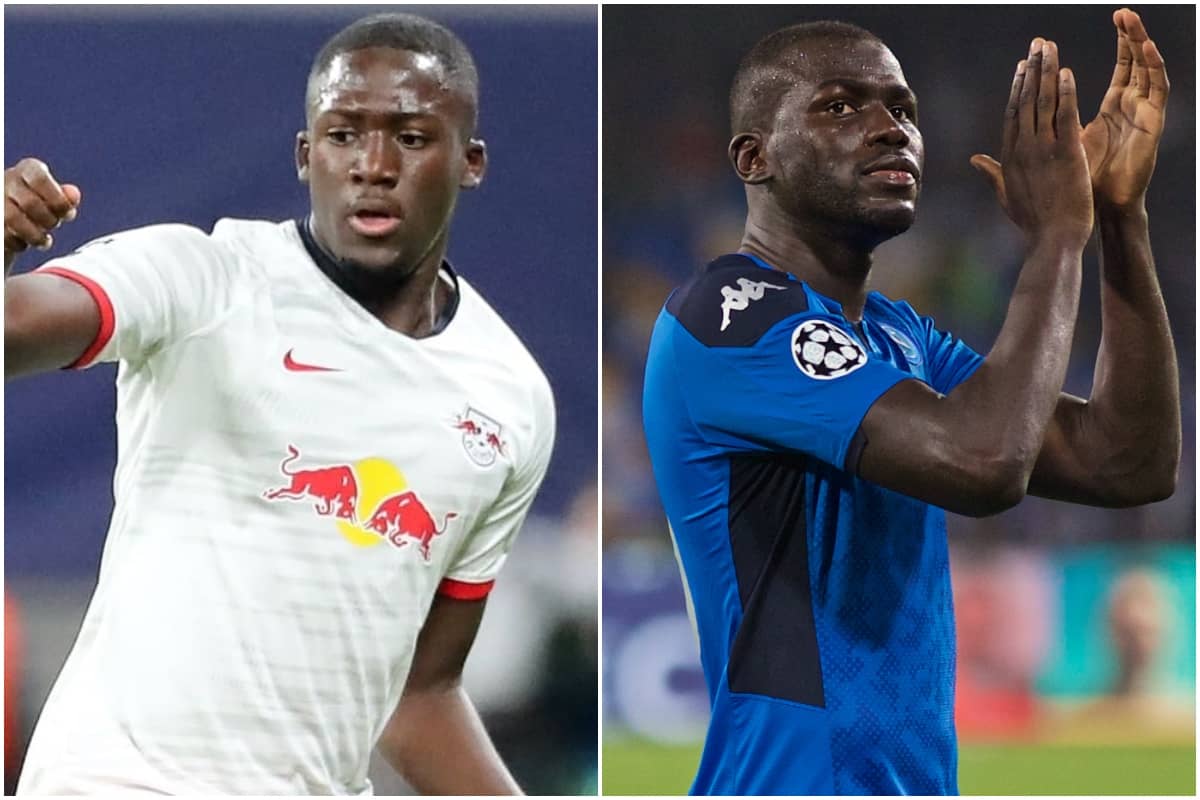 Ibrahima Konate and Virgil van Dijk will “complement each other well as a partnership,” with the new Liverpool centre-back compared to Kalidou Koulibaly.

Konate is the first signing of the Reds’ summer, having left RB Leipzig in a deal worth £36 million, and will link up with Jurgen Klopp‘s squad for the first day of pre-season.

After the campaign just gone, which saw Van Dijk, Joel Matip and Joe Gomez all sustain season-ending injuries, leaving the likes of Nat Phillips and Rhys Williams to step up, the arrival of a new defender is much-welcomed.

But having only played 32 times in the last two seasons for Leipzig, there is a level of intrigue as to how Konate will adjust to life at Liverpool.

In an interview with The Athletic, Konate’s youth coach at Paris FC explained that the move to Anfield “didn’t surprise” him.

“It is a logical continuation for his career. He has never stopped progressing from Sochaux to Leipzig and today to Liverpool,” Reda Bekhti said.

“He has never stopped working to get there and I am very proud of him and his career. He is a humble and hardworking man – he deserves it.

“There’s great pride for me to have been able to contribute to his progress and his journey and to see him playing for such a big club like Liverpool next season will be a pleasure.”

Bekhti was the coach that oversaw Konate’s transition from his first role as a striker to defensive midfield, which paved the way for his breakthrough as a centre-back.

Pierre Gibaud, who was Sochaux captain at the time of his senior debut, described him as having “everything that a top centre-back needs.”

“He played like a player who was used to playing at that level every week,” Gibaud said.

“The other thing that struck me about Ibrahima was that he was so fast.

“I only needed to play one match alongside Ibrahima to know that he would become a very good centre-back because he had everything that a top centre-back needs.” 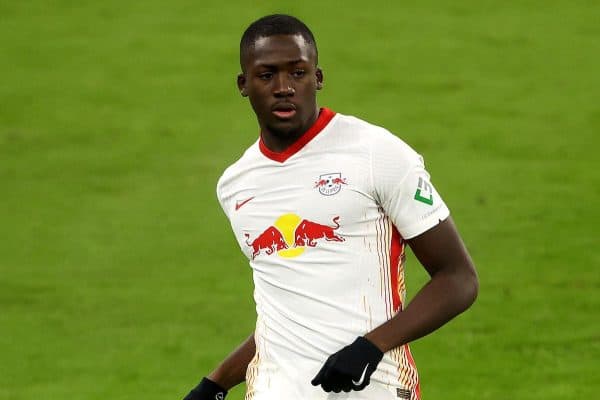 And Albert Cartier, the manager who handed him his debut, compared him to Koulibaly, saying: “He is a competitor. He is always looking for performance and victory. He is always available and always listening.”

“At Liverpool he will learn a lot from the first time he trains with Klopp and plays with Van Dijk,” Cartier added.

“They will learn together and complement each other well as a partnership.”

Any new signing will prompt questions as to how they will improve the Liverpool side, but those close to Konate’s development seem convinced he is capable of making the step up.

It remains to be seen whether he will partner Van Dijk from the start of the campaign, with it expected that he first competes with Matip and Gomez for a starting place.