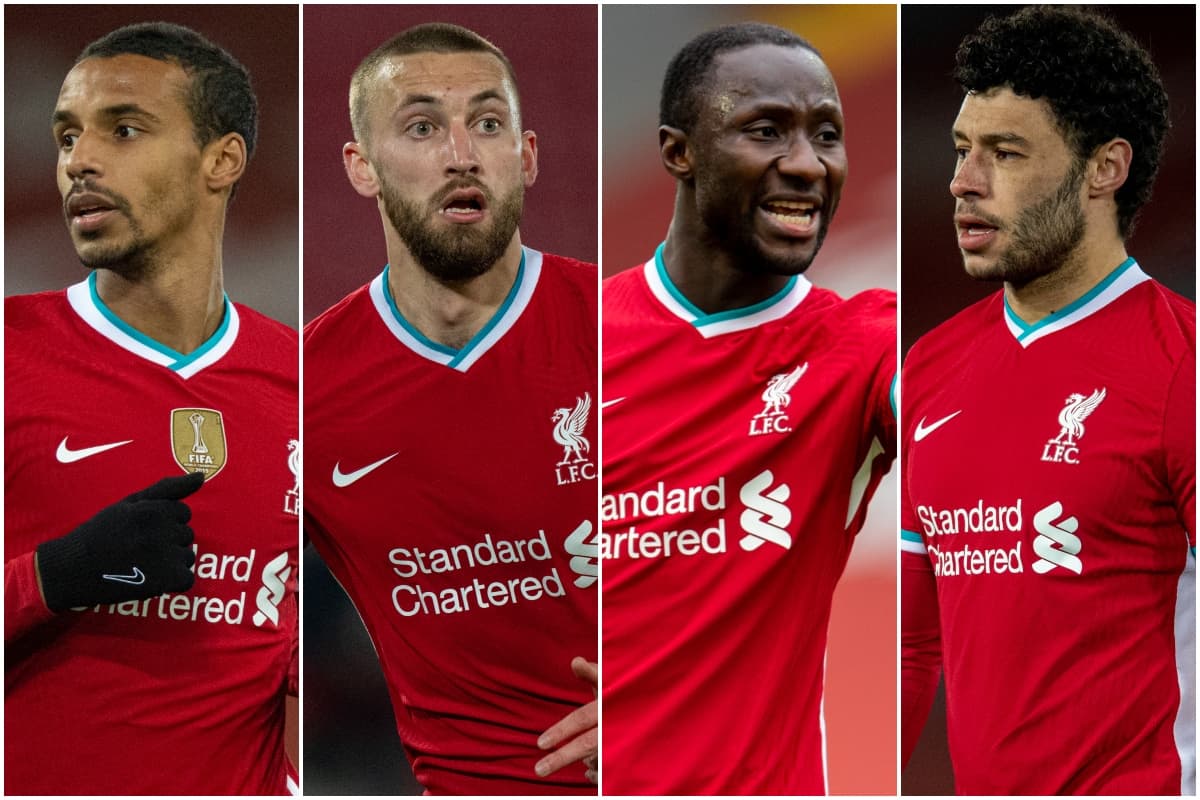 Liverpool could see a number of players exit through the Shankly Gates this summer, while others have question marks over their future. But here you decide: keep or sell?

As ever, the Reds are predicted to oversee a transfer window of change, with a host of fringe figures up for sale to raise funds for new signings.

The usual suspects are among those, including perennial loanees Marko Grujic and Harry Wilson, while some who have played a bigger role on the first-team stage in recent seasons are also on the chopping block.

Meanwhile, debate is ongoing over players deemed important but who have struggled with injury problems in recent seasons.

Jurgen Klopp and Michael Edwards will have the final say on who stays or goes, but we are putting the decision into your hands with our latest poll.

To avoid landslide results, we’ve left out the likes of Loris Karius, Sheyi Ojo and Ben Woodburn, who are all destined for the exit.

So here are 13 players linked with summer moves away from Liverpool or with doubts over their futures.

All you have to choose is keep or sell!