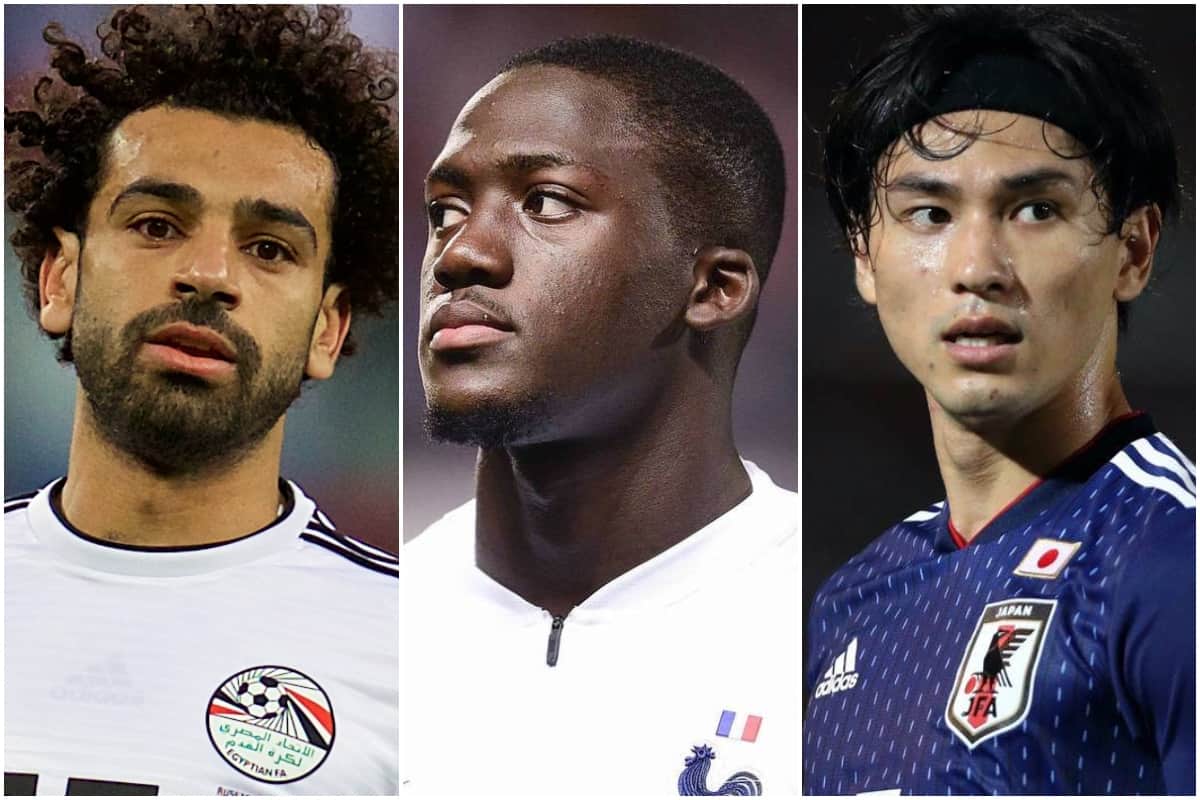 Mohamed Salah, Ibrahima Konate and Takumi Minamino could all be called up for this summer’s Olympic Games, but Liverpool are “not keen” on releasing their players.

The Olympics are set to take place in Tokyo between July 23 and August 8, with men’s football to be one of the events again.

Last time out, in 2016, Liverpool saw Tiago Ilori called up as part of the Portugal squad, while Craig Bellamy represented Great Britain in 2012 and Luis Suarez and Sebastian Coates represented Uruguay.

Bellamy and Suarez were both included as one of three over-age players, with squads otherwise restricted to those under the age of 23.

This summer, for the tournament postponed from 2020, Salah and Minamino are under consideration as over-age selections for Egypt and Japan respectively.

Konate, 22, is one of the candidates for the France squad, having already played for their under-21s at the U21 Euros earlier this month.

But according to Liverpool journalist David Lynch, the club are “not keen” on any of their players participating at the Olympics due to ongoing problems with COVID-19 in Japan.

Tokyo is currently in a state of emergency due to the pandemic, among other cities in Japan, and concerns have been raised over the spread of the virus as a result of the Olympics going ahead.

Nations require clubs to release their players for the tournament, but it stands to reason that there would be reservations even without COVID-19 concerns due to dates overlapping with pre-season.

If Salah, Konate and Minamino took part, they would effectively miss the whole warmup schedule and likely the start of the Premier League campaign, which is set to kick off on August 14.

This would be far from ideal for Jurgen Klopp and his players, with all three having different reasons for needing a ‘normal’ summer this time out.

Salah has not had a break since 2017 due to his international commitments, while Konate will be looking to adjust to a new club and Minamino needs to resolve his future one way or another.

Liverpool have already seen eight players called up to the Euros, while Alisson, Fabinho and Roberto Firmino are all part of the Brazil squad for Copa America.

The start date for Copa America has been pushed back by a further day, with last-minute stand-in hosts Brazil taking on Venezuela at 10pm on Sunday (BST).