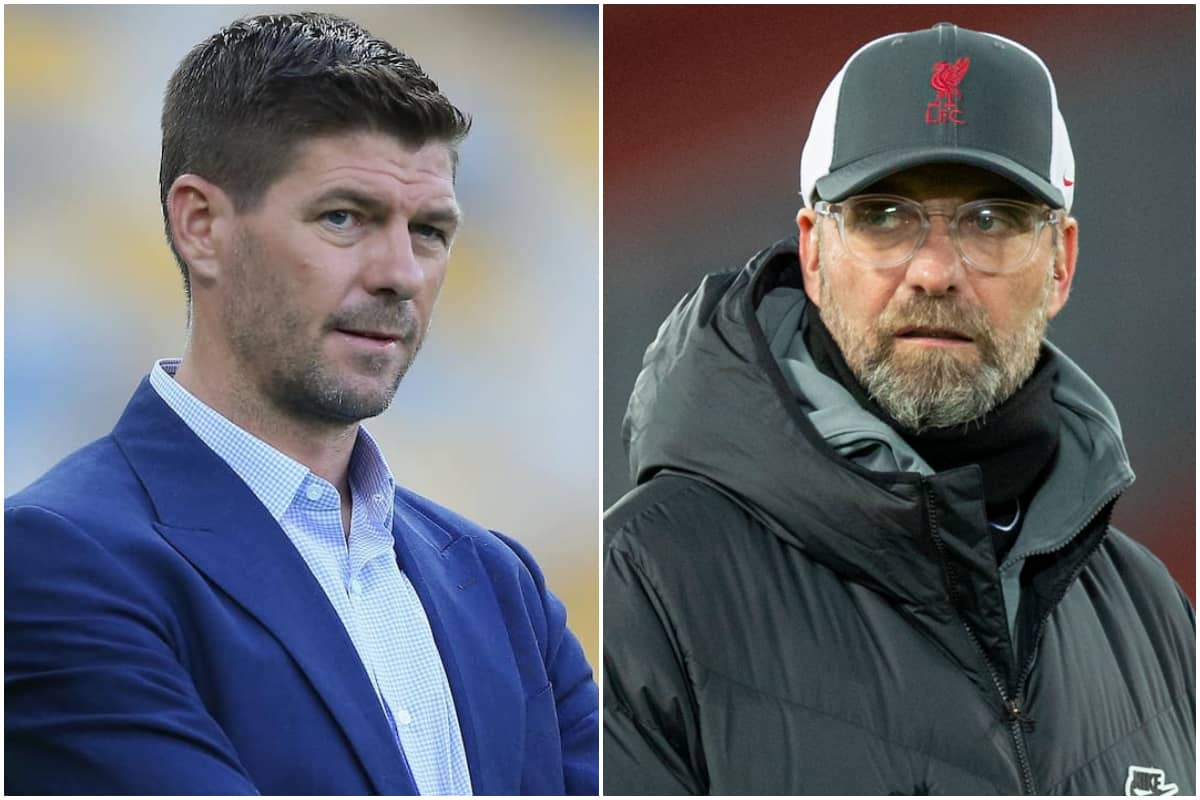 Liverpool are planning a pre-season friendly that will see Steven Gerrard return to Anfield as manager of Scottish champions Rangers.

Gerrard left Liverpool in 2015 and has returned since as a player for the Reds’ legends side, but this will be the first time he has been in the Anfield dugout.

The iconic former captain led Rangers to the Scottish title in his third season in charge north of the border, their first title in 10 years impressively achieved after amassing 102 points and conceding just 13 goals in 38 games.

Due to the pandemic, Liverpool’s pre-season plans will see them remain more local than typically in a summer and there will be at least one Anfield friendly scheduled.

Jurgen Klopp has given players an extended break of seven weeks, opposed to the usual six weeks, with pre-season to begin for non-international players on July 12.

A training camp in France or Austria is planned, depending on respective government restrictions nearer the time.

But a friendly against Rangers, at Anfield, in late July is being penned in – and it could be a match that sees a full capacity at Anfield for the first time since March 2020, should government restrictions allow. 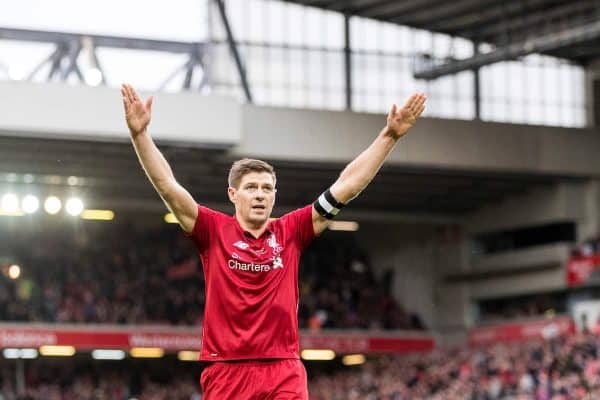 10,000 fans were in attendance for the final game of the season against Crystal Palace last month, but that number should be significantly higher if not a full capacity allowed, by the time the game takes place in July.

It should be a great occasion at Anfield.