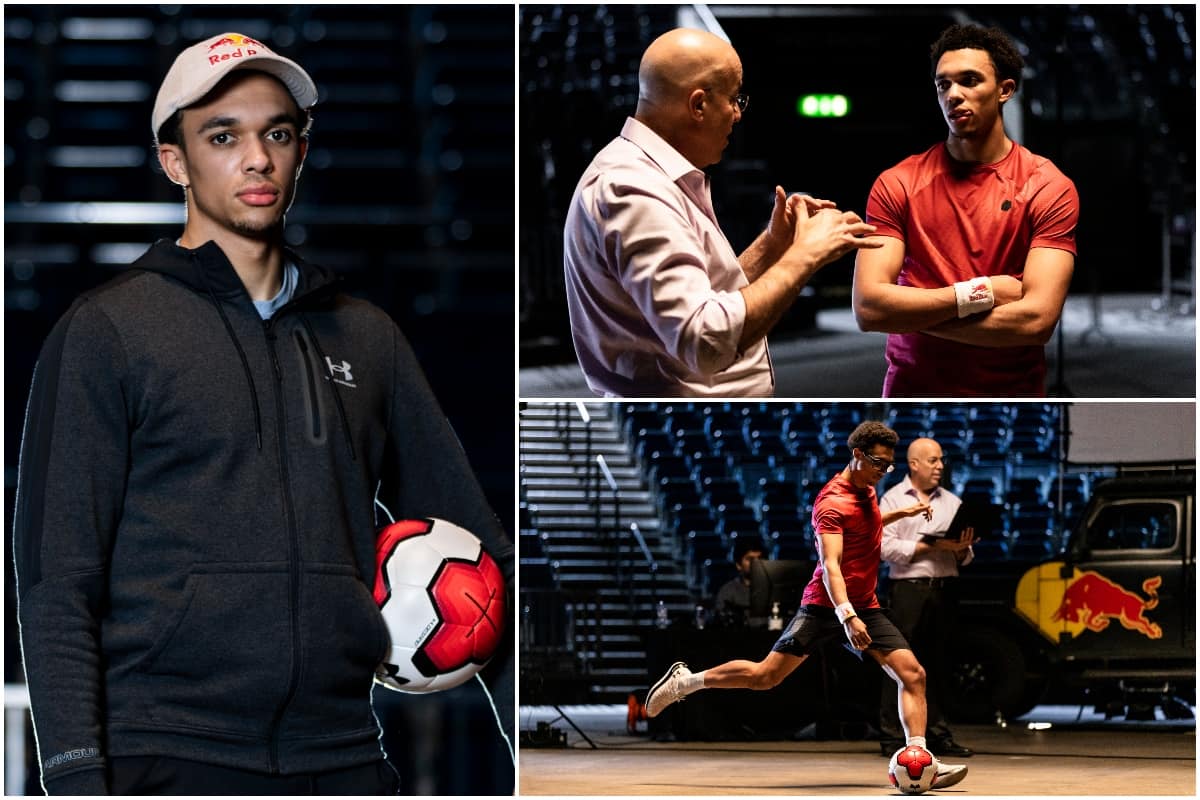 The search for an edge is a constant in the life of an athlete and it’s no different for Trent Alexander-Arnold, who has been taking steps to improve his vision in picking out a pass.

Since breaking into the first team, the raking balls from the right into the box or across the field to his full-back have become a hallmark of the No. 66’s game.

It’s a talent Alexander-Arnold can most certainly hang his hat on, as his 44 assist career tally can attest to – but the pursuit of success means one must constantly evolve.

And the right-back is doing just that with the help of ophthalmologist Dr Daniel Laby, who has been assisting with the enhancement of his vision and ability to spot a pass through his sponsor, Red Bull.

“My vision isn’t an aspect I’ve worked on before. I don’t think anyone in football has fully, so it was an opportunity I couldn’t pass up,” Alexander-Arnold explained as part of his documentary, ‘Trent’s Vision’.

“Marginal gains are huge in any sport, especially football. 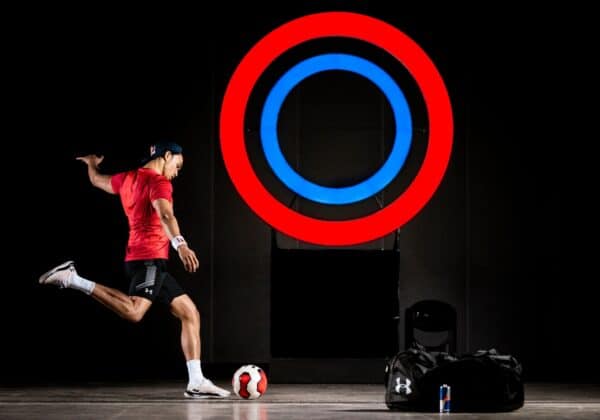 “In a field that’s so tight and so heavily contested with amazing athletes and brains, it’s important to find the little ‘one percenters’ that other people aren’t doing, and I think we’ve definitely found one here.”

The process saw the right-back undergo initial testing before a six-week training programme designed by Dr Laby, whose methods have been described as the equivalent of ‘Moneyball’ for vision.

The No. 66 saw his visual concentration and multiple-object tracking ability rise by 241 percent, and saw a 36 percent increase in his reaction and processing time following his training regime.

Liverpool have become well versed in turning every stone in the pursuit of success since the start of Jurgen Klopp‘s tenure and this is one such example.

And here’s to an abundance of eye-catching passes that are no doubt in the pipeline from our No. 66 from next season and beyond.

* You can watch the full documentary of ‘Trent’s Vison’ here.