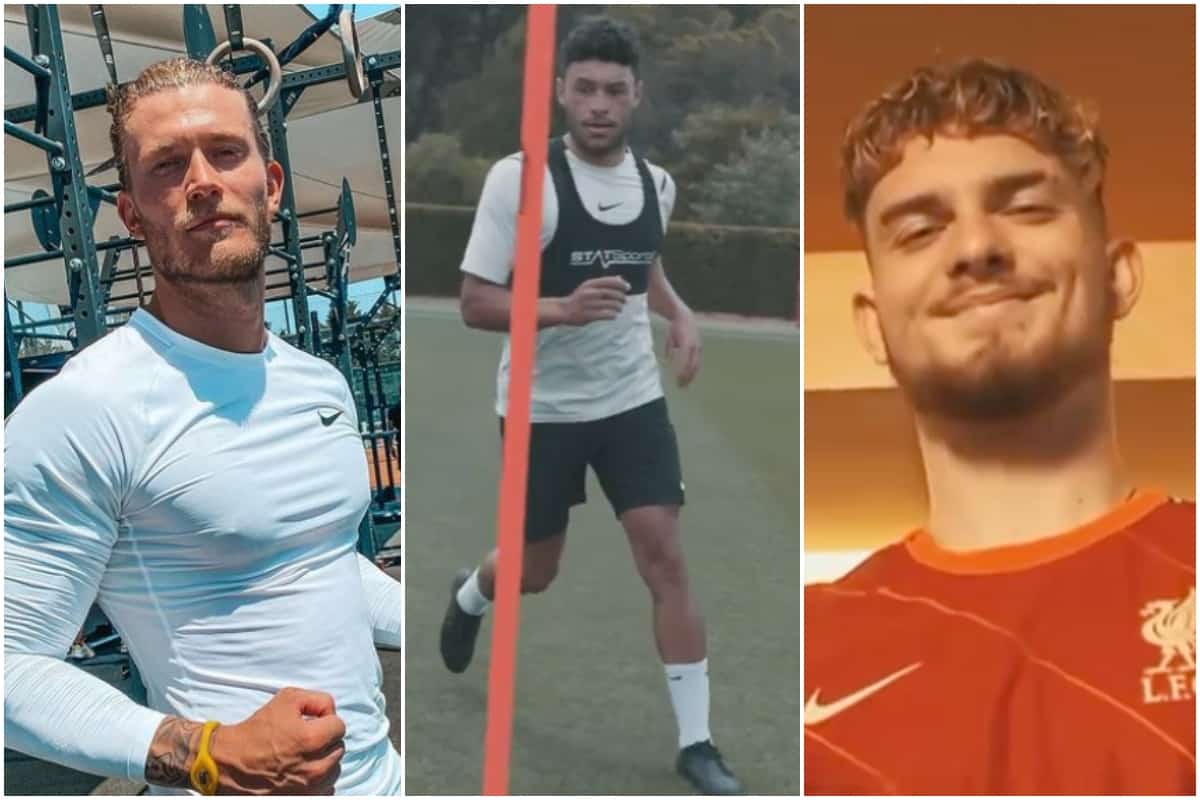 With the summer holidays now in the rearview mirror, it’s all eyes on season 2021/22 for Liverpool and the squad is pre-season ready.

When Liverpool reconvene for training on Monday, 50 days will have passed from when the final whistle blew at Anfield and a third-place finish was confirmed.

It brought an exhausting season to an end and while 10 Reds would go on to represent their country, the rest of the squad would be able to put their feet up and take a welcome mental and physical break.

But now Jurgen Klopp will see a 34-man squad assemble in Austria as preparations for a big year ahead are put into motion.

There are plenty of subplots heading into the summer with players returning from long-term injuries, others looking to prove their worth and a new signing needs to settle in.

Across the board, however, players are ready to get back on the pitch and get stuck in.

After just 17 appearances for a total of 286 minutes last season, the importance of starting as he means to go on will not be lost on Alex Oxlade-Chamberlain.

And the No. 15 is “ready to go” after continuing to put the work in during the off-season:

There’s a different point to prove for Loris Karius ahead of another expected transfer for the upcoming season, but while he is still with Liverpool he is eager to be “the best version of myself”:

As for the trio of teenager’s in Harvey Davies, Tyler Morton and Harvey Elliott, it’s time to get to work ahead of a “big season.”

Elliott is the one with first-team action within his grasp and he’ll be looking to catch the eye to prove he can add more value to the Reds in 2021/22 than anywhere else:

Curtis Jones, modelling the new away kit no less, is “READY” for what is to come after a breakthrough season that returned 34 appearances, the 10th most in the squad.

And the ever-present that is Mohamed Salah continued to get miles in his legs while enjoying a rare summer off, and there’s no questioning a third season with 30+ goals is on his mind:

Currently, no pre-season fixtures have been announced by the club but This Is Anfield understands that the first will take place on July 20 in Austria.

It’s eight days after the start of pre-season but Klopp has long shown a desire to get back on the field of play as quickly as possible and it’s a week that could also signal the return of a handful of internationals.