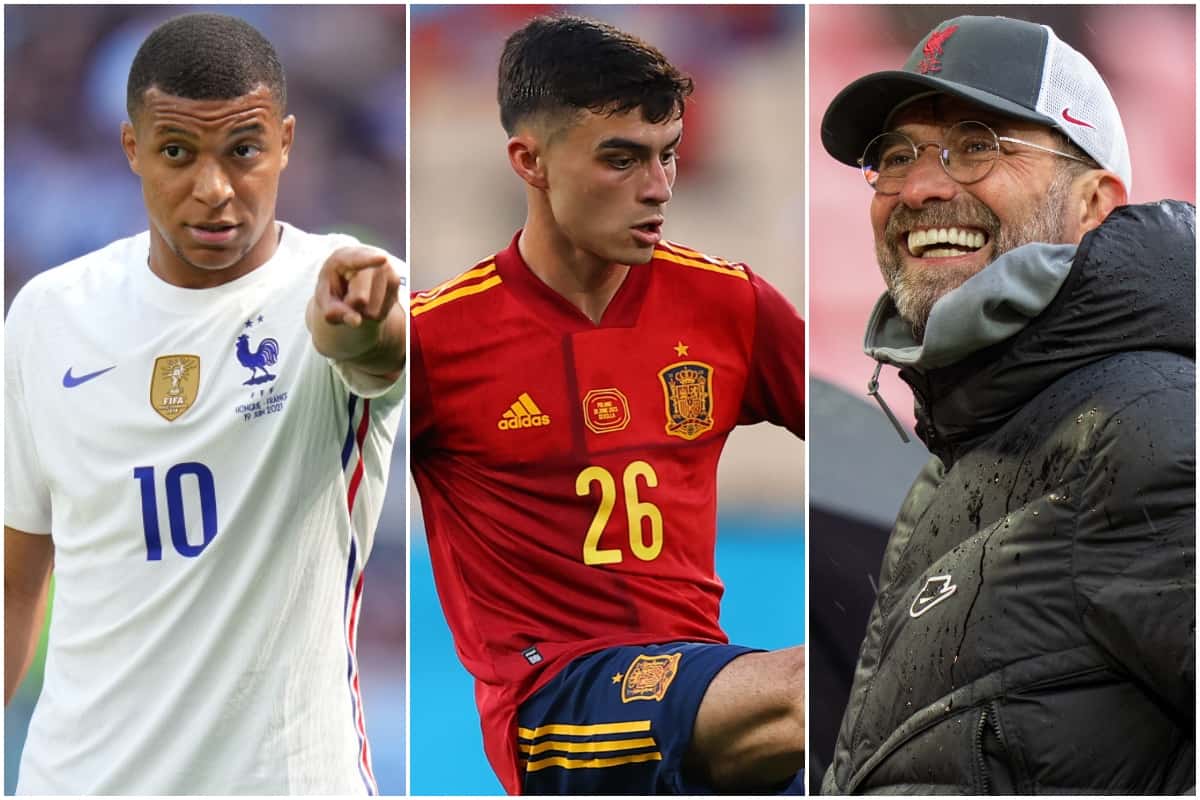 Liverpool are a club that works within its means in the transfer market, and a host of players could have just become more realistic signings due to their current deals.

When it comes to the recruitment operation at Anfield, it is rare the Reds will take any unnecessary risks.

The deal for Virgil van Dijk, for example, was a drawn-out process – not aided by a public faux pas that led to an apology to Southampton – that saw Liverpool unwavering in their pursuit.

Other targets, namely Kalidou Koulibaly, Aymeric Laporte and Jerome Boateng, were considered, but the club was steadfast in getting their man.

Sporting director Michael Edwards has built a reputation as one of the shrewdest negotiators in football, and he does not suffer fools gladly.

Behind Edwards is one of the most sophisticated analytics and scouting teams in football, which has allowed the club to find success after success in the market when their rivals have seen big-money punts fail.

It is becoming increasingly difficult to find a bargain as an elite club, but one indicator of a potential snip is a player entering the final year of his contract.

The Bosman ruling, which was put in place in 1995, gave power back to the players, and while that dynamic has now shifted almost grotesquely in the years since, the option to leave on a free transfer is still imperative in a career of such a short timespan.

For buying clubs, then, the year leading up to the expiry of a player’s deal presents a big decision: sell now, or face losing their asset for free in 12 months’ time.

Liverpool found themselves in such a position with Gini Wijnaldum and opted to retain the Dutchman, with a contract offer on the table, before reluctantly seeing him join PSG without receiving a penny.

It is rare that the Reds will see a player leave on a free against their wishes, but they have frequently exploited the precarious position for sellers when it comes to the final year of a target’s contract.

Thiago is a prime example, having been signed for a bargain £25 million in 2020 as Bayern Munich faced seeing their Spanish playmaker move on for nothing the following year.

So who could the next to follow Thiago to Anfield in such position?

Scouring the market unveils a number of hugely attractive prospects, many of which would suit Jurgen Klopp‘s system perfectly and push the Reds on into a successful future.

Interestingly, the majority of those come in one of the positions Liverpool most need to strengthen, with a replacement for Wijnaldum yet to be identified and the Reds, therefore, short a central midfielder.

Four options are currently in the Bundesliga, with Bayern Munich duo Leon Goretzka and Corentin Tolisso both possessing the profile to shine under Klopp.

Denis Zakaria and Mahmoud Dahoud have long been on the radar, though it is believed that Liverpool may have moved on from the duo, owing to Zakaria’s injury record and Dahoud’s failure to launch at Dortmund.

Elsewhere, AC Milan’s Franck Kessie and Roma’s Lorenzo Pellegrini have the potential to burst into life under Klopp, while there are two potentially elite teenagers also open to moves.

At Rennes, 18-year-old Eduardo Camavinga is one of the most exciting midfielders in Europe, and while the Ligue 1 club are said to have laughed off claims of a possible £25.7 million move to Man United, the reality is that they may need to accept a bid in that region.

Next up, only two players assisted more goals than Harvey Elliott (11) in last season’s Championship, with one of those being Reading’s 19-year-old attacking midfielder Michael Olise. 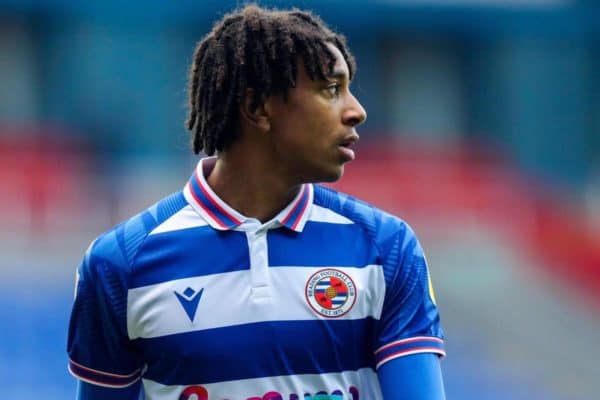 Olise has already been touted as a target for Liverpool, and while he has an £8 million release clause in his deal with the second-tier club, his dwindling contract may allow him to be signed for even less.

Youssoufa Moukoko, the 16-year-old Dortmund striker – who is both the Bundesliga’s youngest player and youngest goalscorer – is another who will be available on a free in 2022, as is their centre-back, Dan-Axel Zagadou.

Two former Liverpool targets also stand out in Zenit St Petersburg striker Sardar Azmoun and Norwich winger Todd Cantwell, along with two ex-Reds who, while unlikely signings, would almost certainly be welcomed back to Anfield, Luis Suarez and Danny Ings.

An intriguing situation has emerged at Barcelona, too, with the Spanish club on the brink of financial ruin and, remarkably, unable to register new signings Sergio Aguero, Memphis Depay, Eric Garcia or Emerson Royal after exceeding LaLiga’s salary cap. 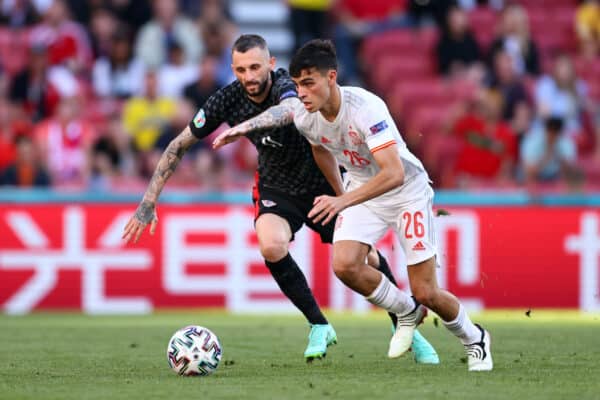 According to Goal, nor could they register Lionel Messi were he to re-sign with the club, without reducing their wage bill significantly.

Shifting the likes of Samuel Umtiti, Philippe Coutinho and Miralem Pjanic is suggested as a solution, but it cannot be ignored that Ousmane Dembele, Pedri, Ansu Fati and Ilaix Moriba are all into the final year of their contracts.

Barcelona cannot currently offer them new deals due to their predicament, and it is not out of the realm of possibility that they will be forced to sell at least one in order to avoid collapse.

Pedri is the new jewel of Spain’s midfield, and while it is unlikely, the remarkably gifted 18-year-old would be a sensational addition to Klopp’s squad, as would fellow midfielder Moriba and winger Fati, also both 18.

The elephant in the room, of course, is Kylian Mbappe.

Mbappe is now in the final 12 months of his contract with PSG and is believed to have told the Parisien club that he will not be signing an extension, which has opened up the possibility of a summer exit or a free transfer in 2022.

Liverpool have long been credited with an interest in the generational striker, and though it has been speculated that they could afford any transfer fee demanded by PSG, whether they could justify his bank-breaking wages is another matter entirely.

He must be mentioned, though, as the most attractive player on the list, and no doubt there are at least muted conversations within Kirkby over a possible approach for the 22-year-old.

There is no suggestion that any of these deals are in the offing, but it is a new market that Liverpool will certainly be aware of.

Who knows, perhaps Edwards will pull one of the bag and seal another bargain this summer.