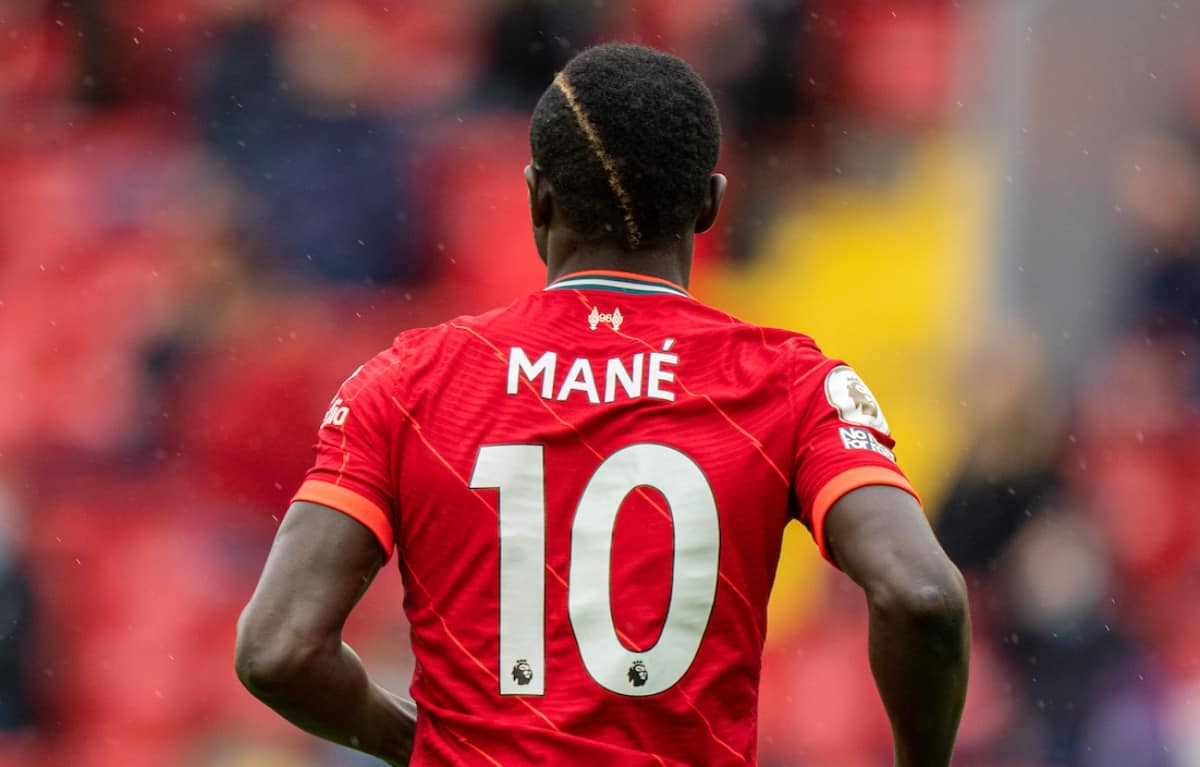 Liverpool are expected to finalise a number of new contracts for key players this summer, with Sadio Mane among seven starters lined up for a long-term extension.

While the Reds are likely to add further to Jurgen Klopp‘s squad after the signing of Ibrahima Konate from RB Leipzig, another priority is retaining the key players already at the club.

A host of first-choice starters have entered the final two years of their contracts and are in talks over new terms, with the club having already announced fresh deals for Harvey Elliott, Caoimhin Kelleher and Adrian.

Alisson is likely to be the next to renew, with the goalkeeper poised to sign until 2026, while Fabinho, Mohamed Salah, Virgil van Dijk, Andy Robertson and Trent Alexander-Arnold have been reported to be in talks over extensions this summer.

The Athletic‘s James Pearce has added that Sadio Mane is also in line for a “lucrative” new contract, with only 24 months left on his existing deal.

The winger has been one of the first names on the teamsheet for Klopp since his £30 million move from Southampton in 2016, with it no surprise that a new contract is being discussed.

Mane will be 31 when his deal expires, however, and though he has scored 97 goals and set up another 36 in 218 appearances for the club, there have been question marks over his form of late.

Salah and Roberto Firmino also have two years left on their terms, and will also be 31 by the time they run out, with it a difficult situation for sporting director Michael Edwards.

There is an undoubted need to freshen up Klopp’s attack, and particularly for the long term, with younger talent required in a succession plan for one of the best front threes in world football over recent years.

Diogo Jota, at 24, is five years younger than his fellow forwards, while Harvey Elliott has only recently celebrated his 18th birthday.

Hopes are high for the likes of Mateusz Musialowski, 17, and Kaide Gordon, 16, within the academy, with the pair having both travelled with the first team for their pre-season training camp in Austria.

Perhaps extensions for Salah, Mane and possibly Firmino are required, particularly to protect their value and ensure they do not push for moves elsewhere.

But a long-term view will be taken with regards the Liverpool squad, especially within Klopp currently set to leave himself in 2024.