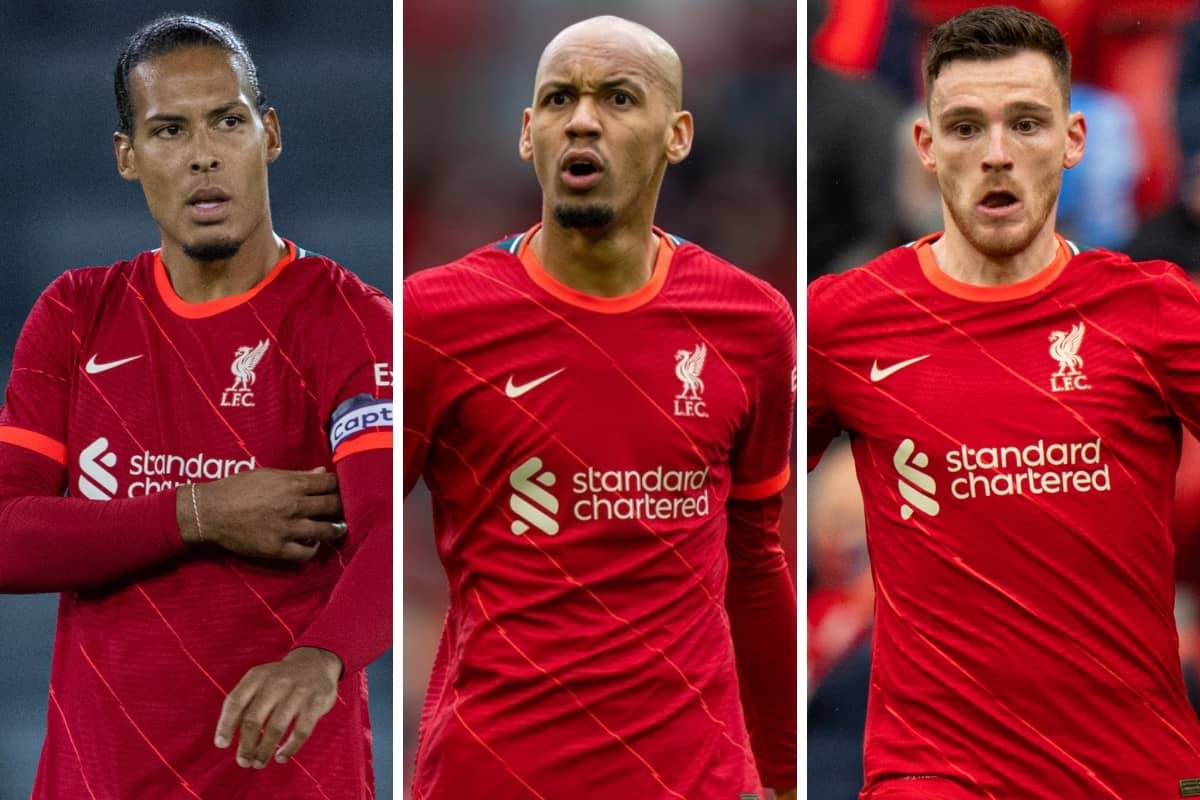 Trent Alexander-Arnold has signed a new four-year contract with Liverpool that pushes him into the club’s highest wage bracket, with 10 others now set for talks.

The right-back is now rightly among the Reds’ top earners after signing an extension to the deal he signed in 2019, having established himself as a key player for Jurgen Klopp.

Alexander-Arnold is widely considered one of the best full-backs in the world, and at 22 still has plenty of scope for development as he fashions himself as Liverpool’s primary playmaker.

While fans have been clamouring for new signings – and perhaps understandably so – the move to tie down the No. 66 to a new long-term contract is equally as important, if not more.

It is a crucial summer for Liverpool in this respect, as talks are scheduled to be held with the representatives of at least 10 other players within the first team.

Alisson is expected to be the next to commit his future to the club, with the goalkeeper in line to agree a new five-year deal upon his return from holiday.

Another priority for the club is Fabinho, with the Brazilian expected to enter talks at the same time as Alisson – these could already have begun with the player’s agency, Gestifute.

Virgil van Dijk, Andy Robertson, Mohamed Salah and Sadio Mane are also reported to be in line for new deals, with Van Dijk, Salah and Mane all into the final two years of their current terms.

The same goes for Jordan Henderson, with the captain’s contract situation delicately poised after a breakdown in initial talks.

Henderson is still expected to agree to an extension, but the prospect of a move away in the future has been mooted by the Merseyside press due to his age at 31, with Gini Wijnaldum‘s summer departure held up as an example.

Little has been reported when it comes to Roberto Firmino, Naby Keita and Alex Oxlade-Chamberlain, but with two years left on their deals decisions will be made this summer.

It is likely that all three will be considered for extensions, and preliminary talks will be held with their agents regarding their status and plans moving forward.

Nat Phillips, Xherdan Shaqiri, Rhys Williams and Sheyi Ojo also have under two years left, though at least three of those could be moved on this summer as Liverpool look to bring in money for new signings.

Williams is perhaps the most interesting of that quartet, though, with the centre-back soon to qualify as a homegrown player and, at 20, is likely to be handed an extension prior to a loan move this summer.

There is still an opportunity for James Milner to prolong his stay on Merseyside, with his contract due to expire next summer, while Joe Gomez – whose deal runs to 2024 – could be set for talks once he proves his fitness.