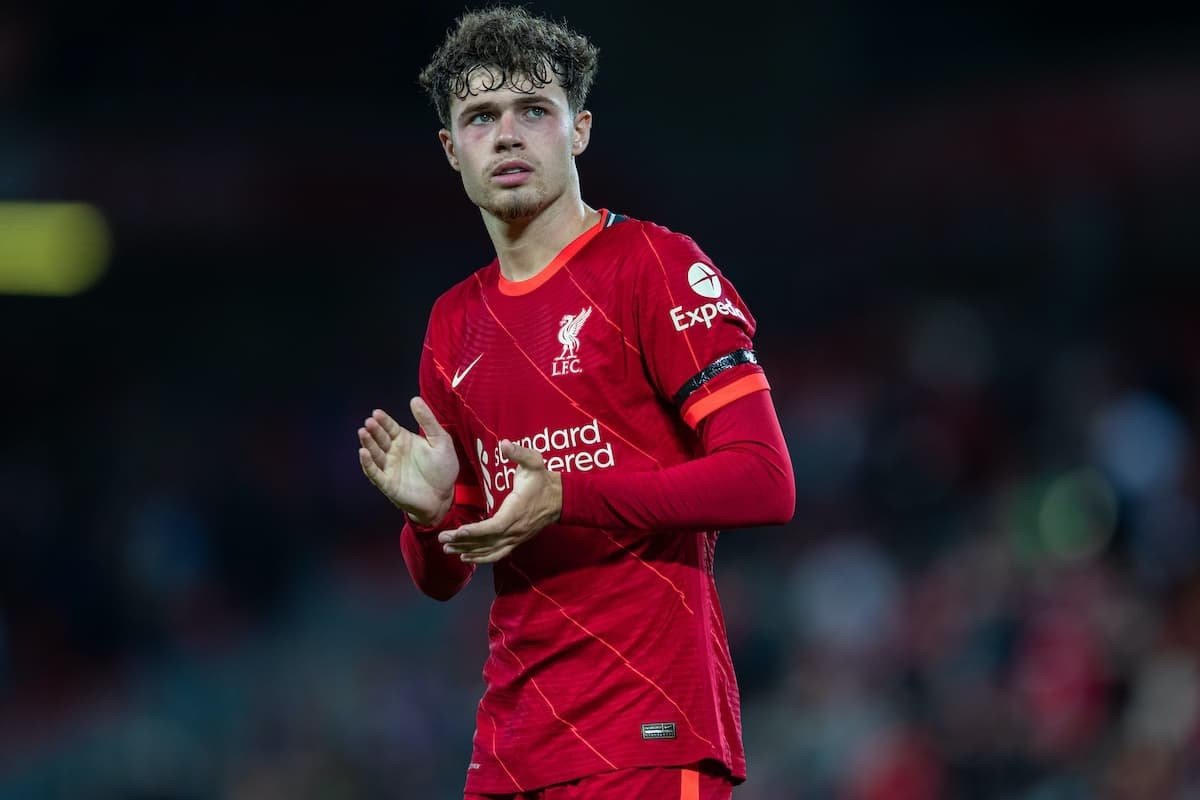 Liverpool right-back Neco Williams was thought to be keen on an exit for game time this summer – but the latest reports suggest he’ll remain part of Jurgen Klopp‘s squad.

The Wales international was a part of the Euro 2020 squad this summer which reached the knockouts, playing three out of his national team’s four games.

That kind of regularity on the pitch, let alone as a starter, simply isn’t possible at Liverpool with Trent Alexander-Arnold the starter and key part of the tactical plan for the Reds, leaving Williams to have considered his next steps.

A £10m fee was thought to be the region the Reds were searching for, but that now looks to be out of the question, barring late changes.

The Athletic’s Caoimhe O’Neill says he’s now set for a squad role under Jurgen Klopp – and pre-season events could actually mean he features more than usual.

“Neco Williams is likely to stay on at the club this season despite earlier suggestions he might be set to leave Liverpool in search of first-team minutes elsewhere,” O’Neill writes.

“Things might still change in regards to the full-back’s future but by the sounds of it, the Wales international could well be staying put on Merseyside.”

Of course, while Trent is a certain starter against Norwich and beyond on the right, Williams could feasibly see game time on the opposite side of the pitch.

He has played left-back both for the Reds and on the international stage when required, and Andy Robertson‘s injury could leave the Reds short-staffed. Kostas Tsimikas will be the starter for now, but after him is only James Milner or untested Owen Beck. That likely means Williams’ versatility will see him take a bench spot at times, at the very least, with the Reds’ participation in the League Cup from late September another chance for minutes.

The 20-year-old played 14 times for the Reds last season, but with several of those being sub appearances he only just clocked up more than 750 minutes on the pitch.