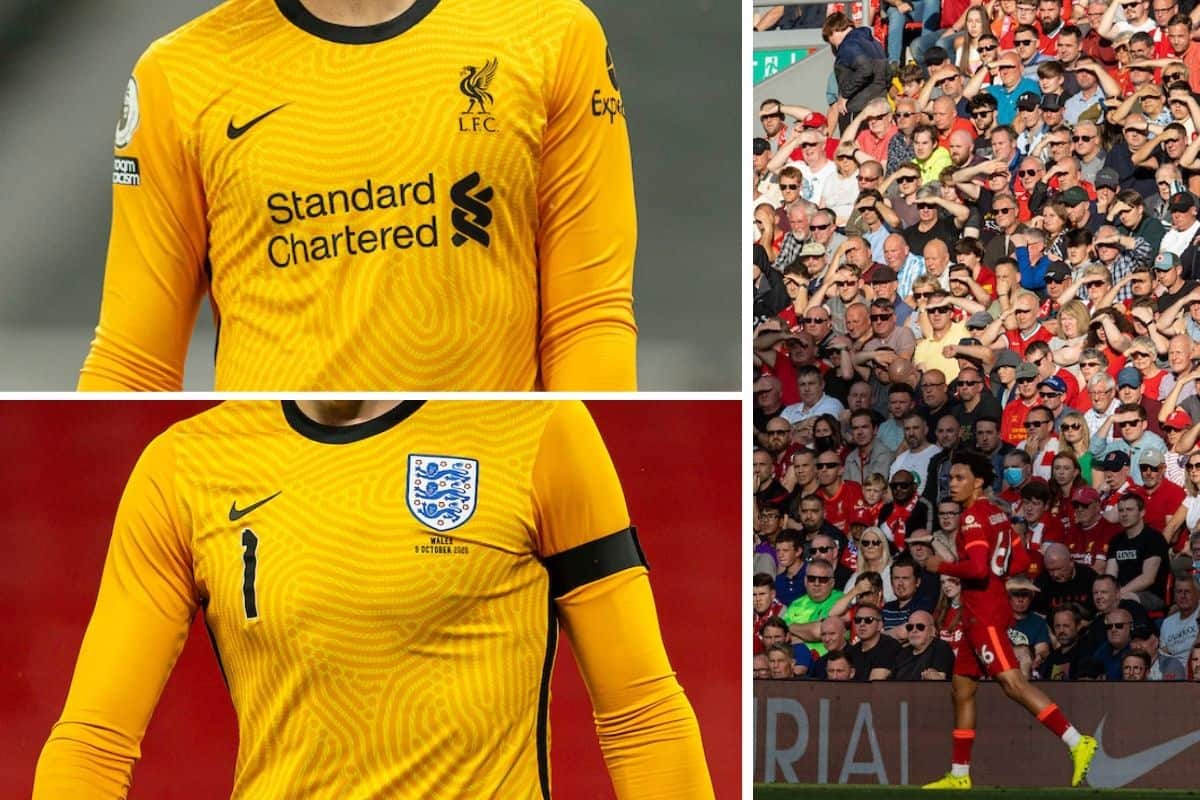 Football kits have long carved out a fashion culture of their own and can be as divisive as it gets, and Nike’s persistence with templates can be considered a slap in the face of fans.

With three kits now the norm, every season presents another debate over the hits and misses from the manufacturers.

Liverpool can lay claim to having candidates for either end of the spectrum, where Warrior can be awarded a number of gongs, and not all for the right reasons.

The caveat there though is that they deviated away from the norm and while the unique nature of their designs did not always hit the mark, remember the ‘wheelie bin kit’, they were at least different to that of the opposition. 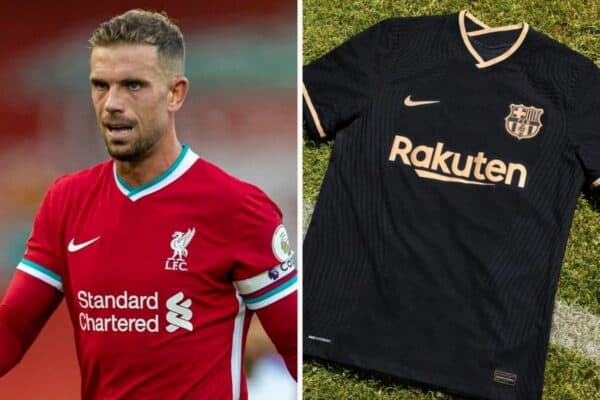 As football problems go, this one isn’t at the top of any priority list but with kits continually sold at a premium, the lack of creativity is remiss at best.

Liverpool are currently in the second year of their partnership with Nike, which runs until 2025, and have received mixed reviews with their designs thus far.

This season’s away strip that is a throwback to the popular ecru era of the 1990s has proven a hit, but others continue to grate due to little, if any, deviation from Nike’s templates.

Before the first season with the American manufacturers, there were concerns over whether the Reds would be receiving unique kits with Nike notorious for a lack of diversity across the clubs and national teams they preside over.

Nike senior director Heidi Burgett claimed they were “ditching” their templates back in February 2020, when responding to a fan on Twitter.

“We’re ditching the templates,” she wrote. “For the 2020 kits, Nike designers had 65 chassis options available to them across varying necklines, sleeves, cuffs, badge placement, etc.

“From hand-drawn prints to custom fonts, each team’s look will be its own.” 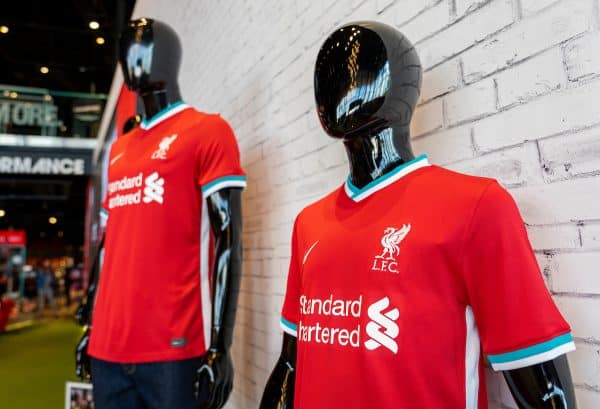 You’ll know what happened next and it was far from the templates taking a backseat, in fact, they were in the drivers’ seat.

The 2020/21 collection, Liverpool’s debut with Nike, saw similarities emerge across the board.

In fact, only the club badge and sponsors proved the differentiating factor between Liverpool’s goalkeeper kit with that of England’s, Zenit St Petersburg’s and Tottenham’s – to name but a few.

Then when you consider the outfield home kit was near identical to Barcelona, not exactly “ditching the templates” was it? Nor this season’s away kit being strikingly similar to Roma’s last time out.

And then comes the line that the design is a nod “to the city of Liverpool‘s heritage” to make matters all the more interesting.

The sheer scale and size of having unique designs for every club and country, of which Nike represent over 200, is not lost and would undoubtedly pose a logistical nightmare.

But there has to be a middle ground to ensure one kit is not a carbon copy of another, especially when fans must part with over £70, and that’s on the lower end of the spectrum, for the privilege of wearing their club colours. 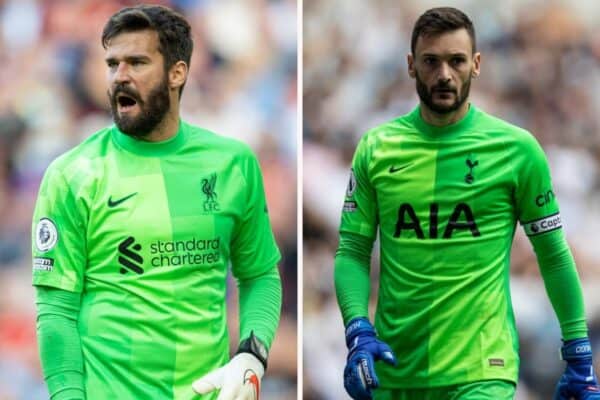 The bottom line will mean Nike and Liverpool are not entirely fussed, with demand to always keep the balance sheet ticking over.

But with similar issues arising this season, again primarily in the goalkeeping department, it is all just uninspiring – begging the question of when the next iconic kit going to emerge, if ever?

Think of the Umbro pinstripe classic of the 1980s or the Candy print from Adidas in the ‘90s, they stand the test of time.

But can Nike say the same? Not currently and that is not down to Liverpool having yet to lift silverware with the swoosh on their kit.

A club is unique to fans for a myriad of reasons and they want the kit to reflect just that, to then be streamlined alongside a dozen others is certainly disenchanting – irrespective of how it is marketed.

Knowing your club, its values and history is understood is an underappreciated art in the making of kits and honouring just that would go a long way for supporters.

Liverpool have their collection for 2021/22 locked in, but the hope will be that generic kits can hit the road sooner rather than later so Nike can deliver the next modern classic. Only time will tell.