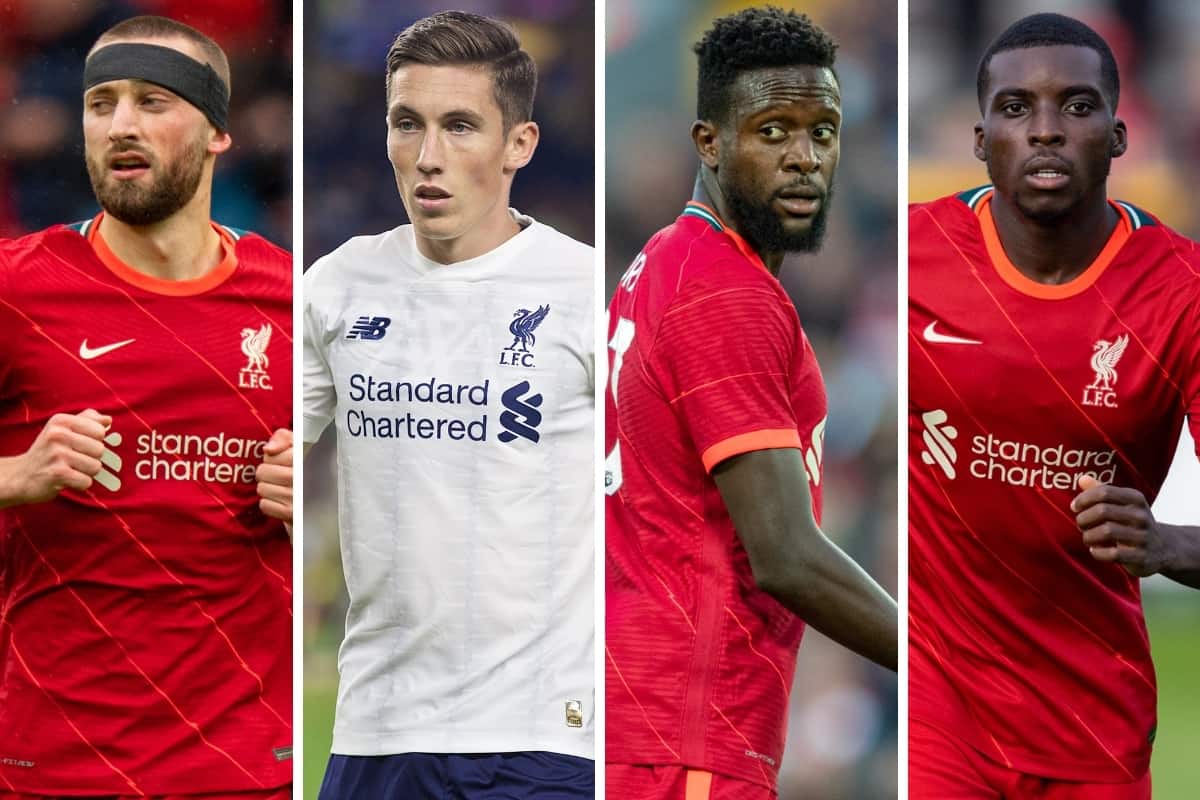 Liverpool confirmed the sales of six players over the course of the summer transfer window, but there had been hopes of more outgoings and, crucially, more money in.

For fans, it was a disappointing end to the window as hopes of a new signing in midfield or attack were dashed, with Ibrahima Konate the sole arrival to the first team.

In a market still hampered by the COVID-19 pandemic, many clubs were reluctant to part ways with big fees due to a loss of revenue over the past 18 months, which saw a lot of business left until late in the window.

When it comes to Liverpool, this appears to have affected their ability to secure their full price tag for players considered up for sale.

Six players were sold in the summer transfer window, while five others who were made available either stayed put or ended up on loan, which resulted in the club missing out on £62.5 million on their reported valuations.

Of those sold, the biggest drop in fee received came with Marko Grujic, who was valued at £20 million at the start of the window but ultimately joined Porto for £10.5 million.

Smaller fees were missed with the sales of Harry Wilson, Xherdan Shaqiri and Taiwo Awoniyi, with the trio bringing in a combined £8 million less than their price tags.

Wilson was touted as a £15 million player but left for Fulham in a deal worth £12 million, with the Championship club also not beginning payments for the Wales international until 2022.

When it comes to those who stayed, Liverpool were unable to attract buyers for Nat Phillips (£15m), Divock Origi (£15m), Neco Williams (£10m) and Ojo (£5m) for the prices they hoped to reach.

Phillips, Origi and Williams stayed with the club past the English deadline, with the centre-back even signing a new four-year contract in a strange scenario that played out late on Tuesday.

Liverpool’s price tag for Ojo was hopeful to say the least, and now the 24-year-old winger will spend what could be the final year of his contract on loan with Millwall in the Championship.

This mooted £62.5 million fee could feasibly be higher, considering Kamil Grabara and Liam Millar were also sold while Loris Karius is still with the club.

It could also be lower, too, given potentially lucrative sell-on clauses were negotiated into a number of deals which could, in theory, be factored into the money ‘lost’ from price tags.

But either way, there was clearly a disparity between the money Liverpool hoped – or expected – to bring in and the money they were actually able to shake hands on.

How Liverpool missed out on £62.5 million