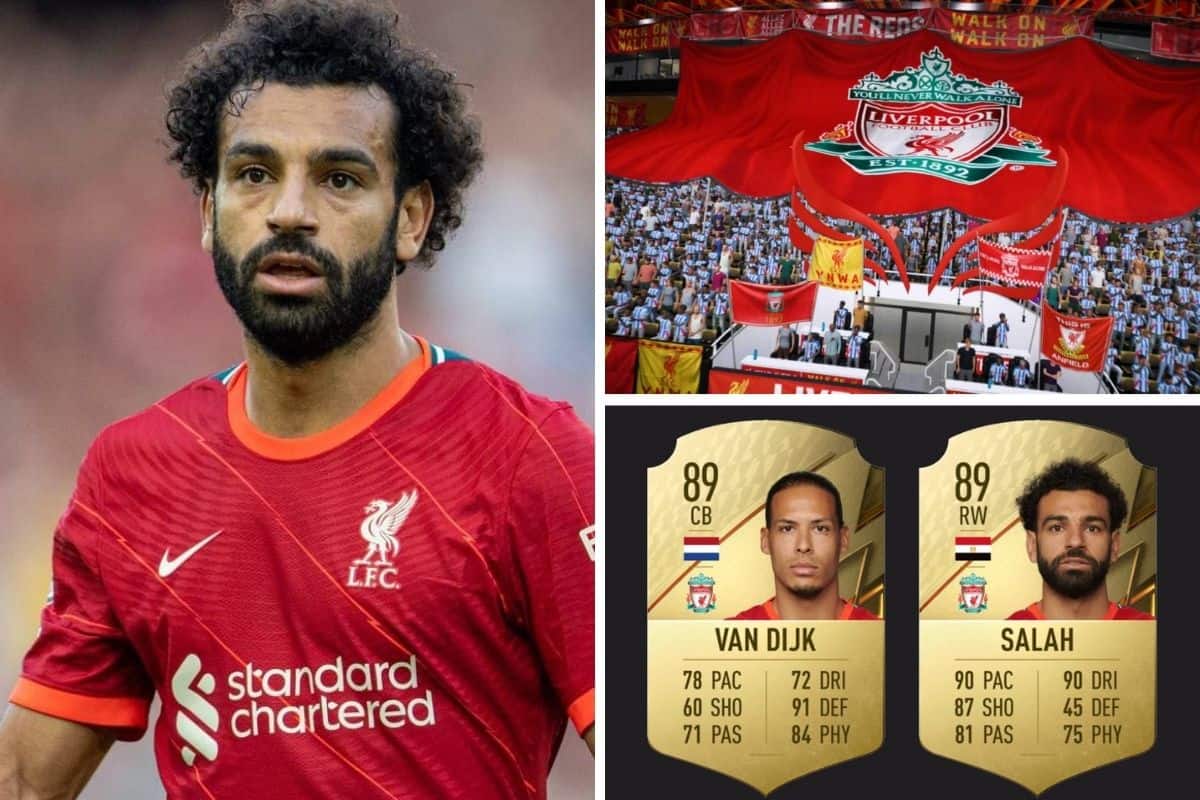 It can prove a sour subject each and every year as players discover their FIFA rating and Liverpool’s campaign in 2020/21 didn’t help matters, leading to a collective drop.

And it certainly got current and former players talking!

After a turbulent 2020/21 season, the Reds were always set to be subject to downgrades when you consider the blistering form they had been throughout the title-winning campaign.

But perhaps some of the ratings were a little too harsh, with none of Jurgen Klopp‘s side rated in the 90s – even Mohamed Salah and Virgil van Dijk.

The pair in addition to Sadio Mane and Alisson are Liverpool’s highest-rated players on FIFA 22 with 89, all of whom dropped from the 90 awarded in FIFA 21.

It, of course, led to a debate across social media, especially over the No. 11 who scored 31 goals across all competitions – his second-highest tally since becoming a Red.

And former left-back Jose Enrique was swiftly drawn into the debate on Instagram, saying: “Matip, Salah and VVD should be higher. Salah was 90 last season and 89 this season? And Matip 85 or 86 for me.” 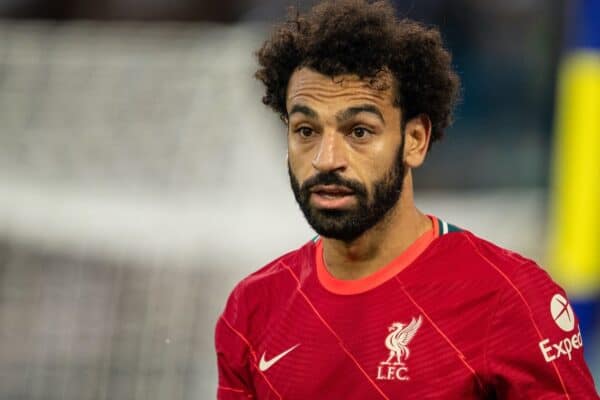 Joel Matip‘s rating of 83 sees him placed 11th in Liverpool’s squad, with his score remaining the same from one year to the next.

“Could be much better, but could be worse – I’m not really happy with it,” was the defender’s response in a hilarious video with Alex Oxlade-Chamberlain, with his pace score of 58 not having gone down well!

We all know he can move, especially with the ball.

For Joe Gomez, who had an overall rating of 82, it was the shooting score of 30 that led to objections from both the player himself and ex-Red Luis Garcia.

“30 shooting, that’s not keeping it on the pitch!” was Gomez’s cry as Garcia backed his man, saying on Instagram: “I mean, Joe’s 30 SHO (shooting)…not SG but better than that for sure!!”

“A bit more than slight [disrespect]” was the overall assessment from Liverpool’s No. 12, even if he did spend the majority of the campaign sidelined, as he “didn’t know what he did was detrimental to it.”

Of Klopp’s regulars, Roberto Firmino and Jordan Henderson recorded the biggest drop from FIFA 21 to FIFA 22, both downgraded by two – with the former not delighted with his 85 rating.

“I need to laugh because it’s horrible, my god. What happened here?”

The new season does provide the opportunity to boost the scores and it would certainly be surprising if they didn’t do just that.