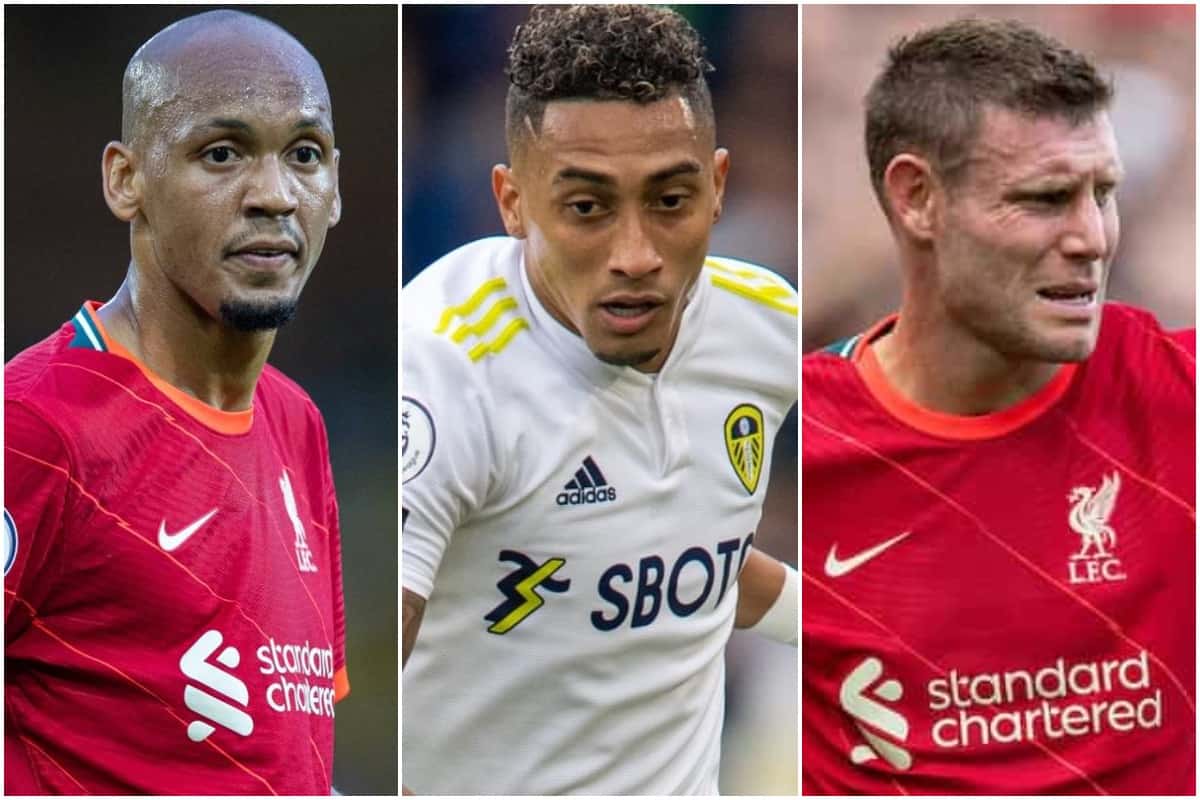 Liverpool have a number of issues to solve ahead of trips to Watford and Madrid and it’s far from just the usual injuries and squad rotation headaches for Jurgen Klopp.

It was never going to be routine, going up against Spanish champions Atletico Madrid in the Champions League group stage this season – that’s what makes the two earlier wins so vital.

But now while Atleti get a big boost from their country, Liverpool’s own are doing everything possible to interrupt preparations.

Atleti’s weekend game has been postponed due to the late return of the South American players involved, while the Reds couldn’t even get an agreement to push kick-off back a few hours.

We’re also still considering the best way to get Alisson and Fabinho involved, which may yet mean flying them straight to Spain after international duty, since there’s no chance of their involvement against Watford.

Tonight there’s more Women’s Champions League, then there’s Colombia vs Ecuador. Otherwise, you’re on your own.