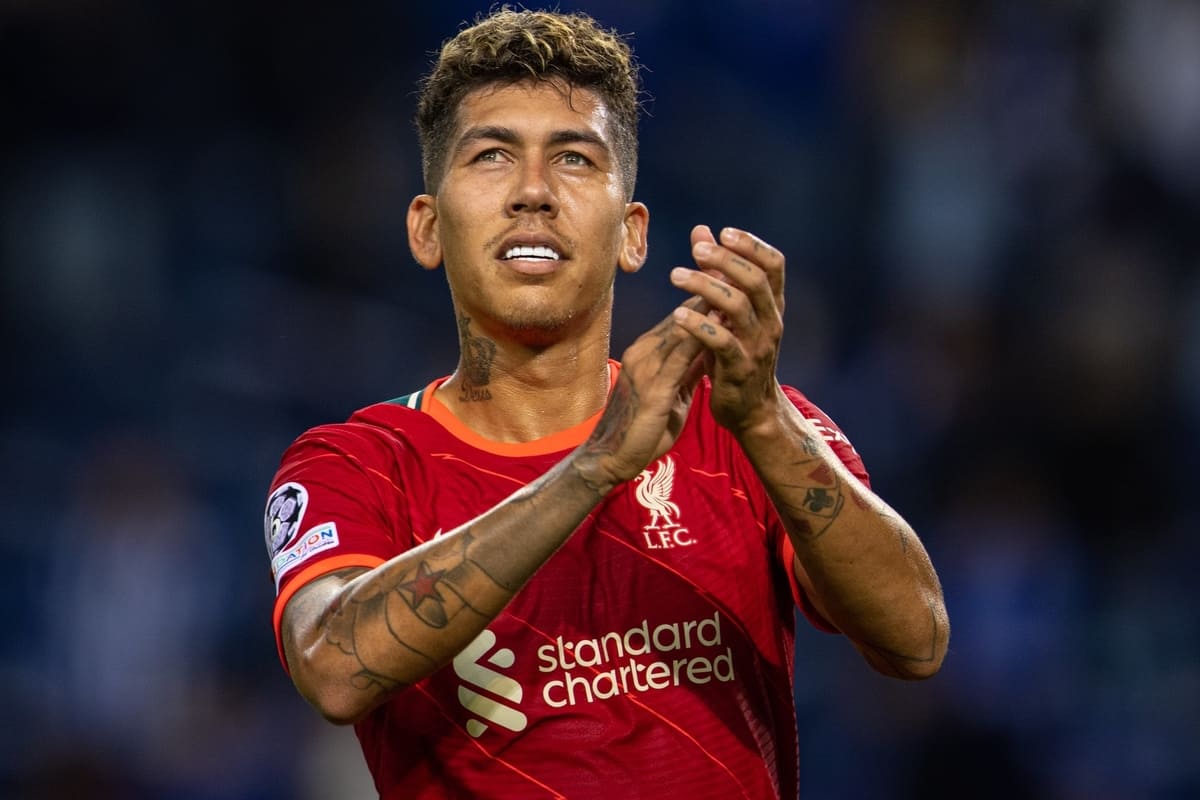 Jurgen Klopp has restored Alisson to his XI for tonight’s clash with Atletico Madrid, as Liverpool look to make it three from three in the Champions League.

The Reds have already seen off AC Milan and Porto in this season’s group stage, but face off with arguably their biggest challenge of Group B this evening.

Atletico, last season’s LaLiga champions, head into the game second in the group, having been held to a 0-0 draw by Porto before scraping a late victory over AC Milan.

It is not the supreme form that Diego Simeone would have hoped for, but Klopp will not underestimate the opposition, which is evident in his starting lineup.

Alisson is back after missing the 5-0 win over Watford, with the No. 1 behind a back four of Trent Alexander-Arnold, Joel Matip, Virgil van Dijk and Andy Robertson.

Despite Fabinho‘s return, it is Jordan Henderson who takes the defensive midfield role in support of Naby Keita and James Milner.

Roberto Firmino keeps his place after a hat-trick against Watford, flanked by Mohamed Salah and Sadio Mane.

Luis Suarez is on the bench for the hosts, with Antoine Griezmann starting up front, while former target Thomas Lemar is in midfield. 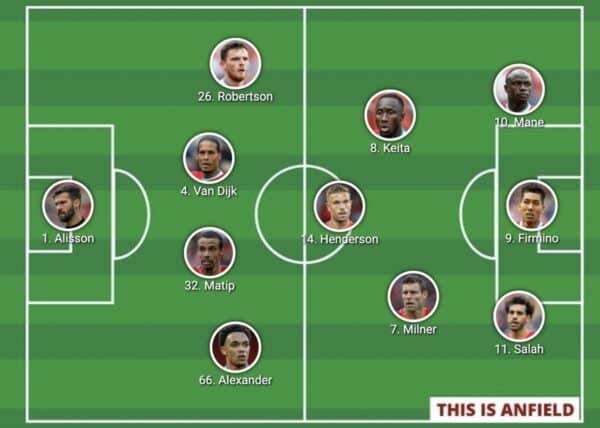