Conor Bradley shone in a more attacking role as the Liverpool under-23s made it three games unbeaten with a 3-1 comeback victory over Derby on Saturday afternoon.

Ahead of the first team’s 2-2 draw with Brighton, there were comfortable wins for both the U23s and U18s at Kirkby, with the latter thrashing Everton 4-0.

Soon after full-time in the mini-derby, Barry Lewtas‘ U23s faced off with a Derby side sat bottom of the table, having taken three points from their previous eight games.

Liverpool were on the back of a 3-0 win over Arsenal and a 2-2 draw with Blackburn, and Lewtas made only two changes from the latter with the likes of Tyler Morton, Kaide Gordon and Mateusz Musialowski missing.

Bradley was one of those to come in, with him and fellow full-back Owen Beck – fresh from their outings against Preston in the League Cup in midweek – deployed as wingers.

It was a tough start for the young Reds, however, with Jack Stretton firing in to give Derby the lead just after the half-hour mark.

But Bradley masterminded a change in fortunes in the second half, first by teeing up Billy Koumetio for a towering header to restore parity after a short corner routine with Beck.

Koumetio then sent the Northern Irishman through with a brilliant pass ahead of the second, with Bradley touching down the centre-back’s diagonal ball before lifting it over for Max Woltman to head home.

And though he couldn’t claim the assist for the result-clincher, it was Bradley’s never-say-die attitude that put the pieces in place as Liverpool pressed high to allow Woltman to lay it to the in-form Elijah Dixon-Bonner for his third goal in two games.

After glowing praise from Jurgen Klopp for his impressive substitute’s outing in the League Cup, this was another convincing display from a player who is knocking on the door of the senior setup. 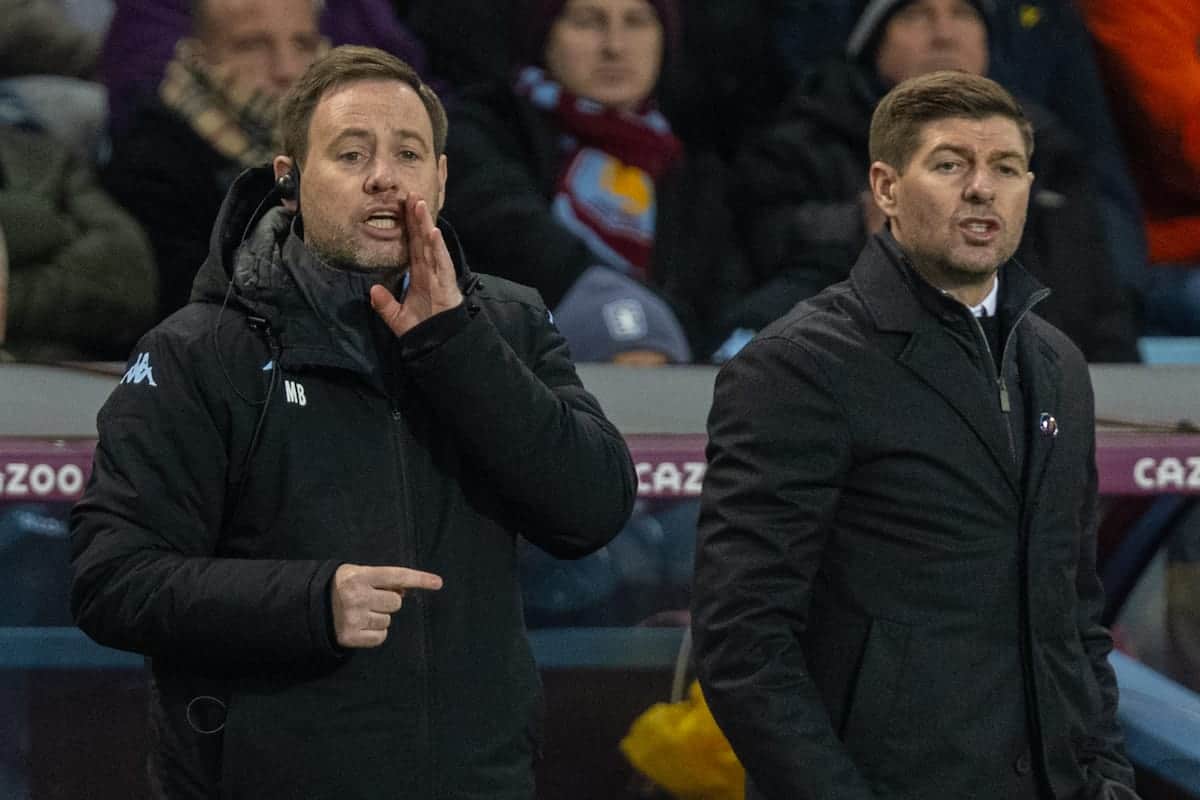 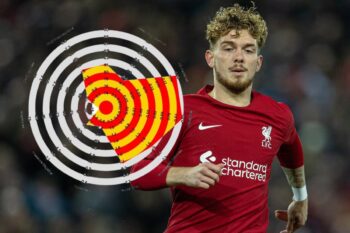 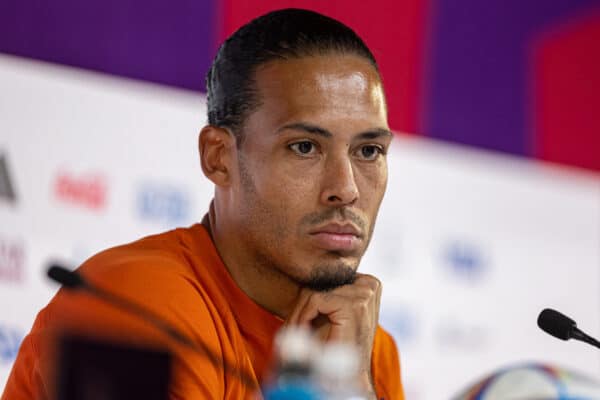 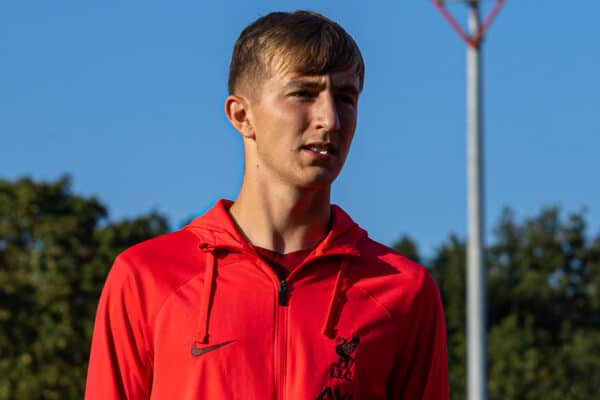