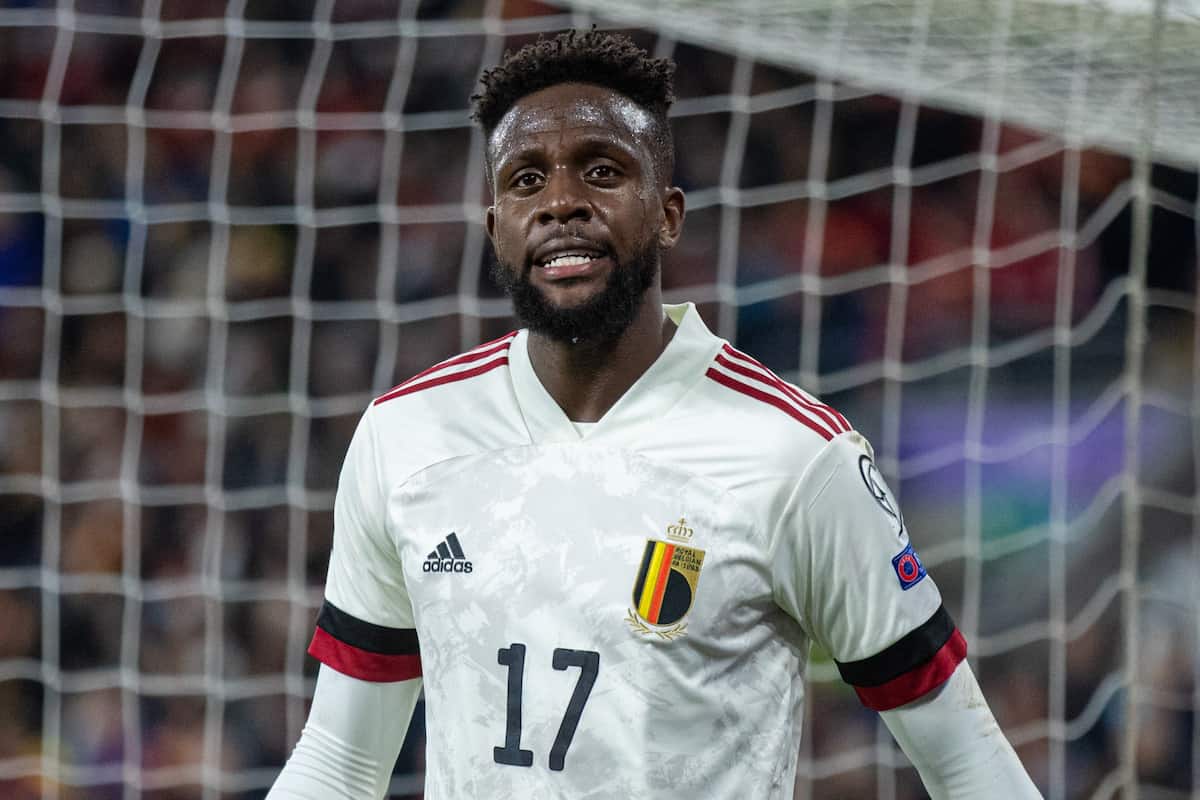 The international break has not been too kind to Liverpool in the injury scare department but those surrounding Divock Origi have been eased by Belgium boss Roberto Martinez.

The forward was forced from the field in the 59th-minute at the Cardiff City Stadium on Tuesday night, hobbling around the pitch to cause further concerns in the Liverpool camp.

In this break alone, Jordan Henderson, Sadio Mane and Andy Robertson have returned from international duty with question marks over their fitness.

Thankfully, the skipper and Mane eased concerns having taken part in training on Tuesday.

Origi then appeared to add his name to the list but Sky Sports reporter Patrick Davison provided a welcome update: “Origi is fine. Martinez said just a dead leg and ok for [the] weekend,” he penned on Twitter. 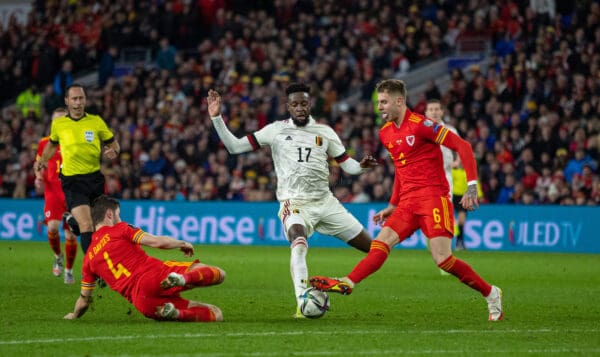 Jurgen Klopp can’t afford his options to dwindle ahead of a taxing run of games and there’s a strong chance Origi is pencilled in to feature against Porto next week with the Reds having already qualified for the last 16.

His first start for his country in over two years, which came in September 2019, did not end in an uplifting manner but he started strongly leading the line alongside Charles De Ketelaere.

Origi’s influence would wane in the 1-1 draw with Wales, with Neco Williams instead commanding much of the praise after an impressive performance at left wing-back.

The forward will now return to Kirkby and he has three days to recover from what appears to be a minor dead leg and prepare alongside his teammates for the visit of Arsenal.

Origi’s international break ended with a total of 66 minutes for Belgium.