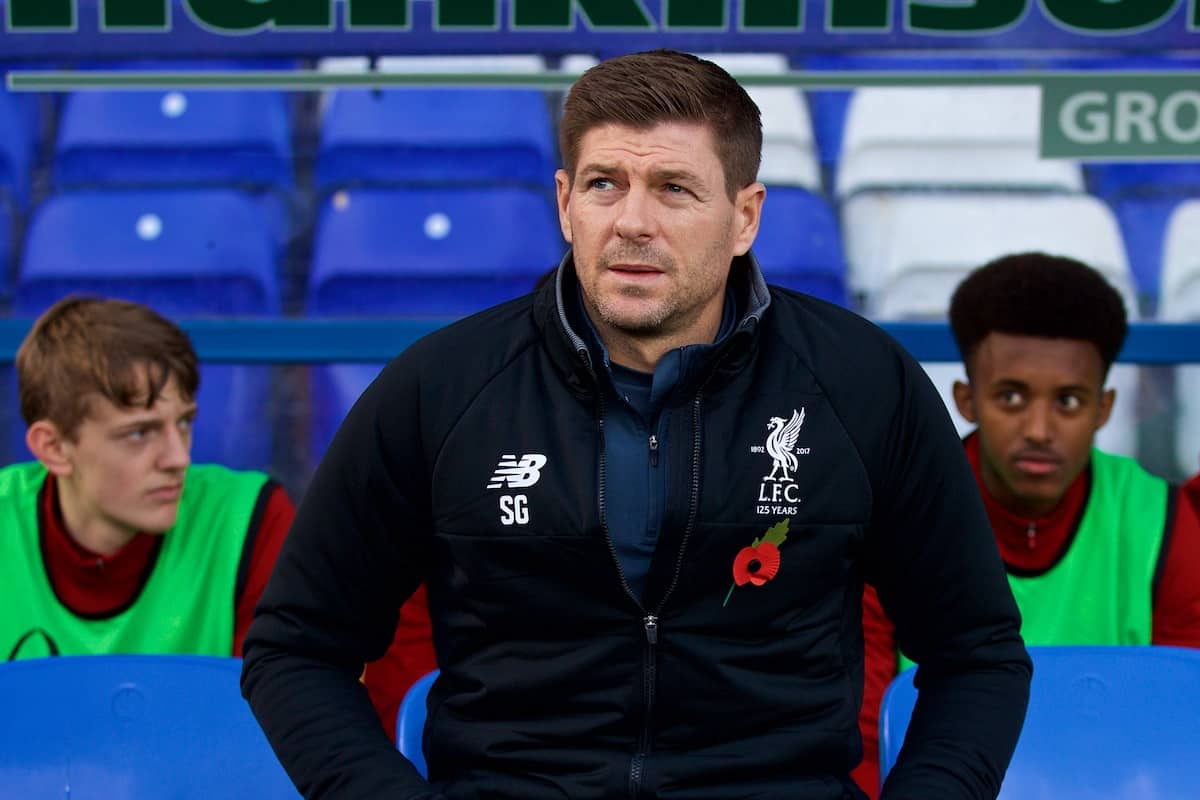 It’s been a carefully laid plan for Steven Gerrard’s rise into management, one he feels other former players have bypassed in part thanks to unrealistic expectations.

The former club captain is back in the Premier League but this time with Aston Villa and in the manager’s seat, a role that arrived five years after his playing career ended.

Gerrard first started with Liverpool’s under-18s before Rangers came calling, but it was his time in the academy set up that laid the foundations for what was to come.

Time away from the spotlight and finding his feet in a demanding role is a path not all former players take on their transition, but it was a priority for Gerrard.

“I think it’s been a challenge, going through all the coaching courses is obviously challenging and takes its time,” Gerrard told VillaTV when asked about the transition from player to manager.

“But I think the important thing when you are transitioning from player to coach is to start from the beginning.

“I think a lot of players, from what I’ve seen, they think maybe because they’ve had a decent playing career they automatically think they can roll into a coaching or a managerial role and all of sudden they’re going to be really good at it.

“For me, it was about starting from the beginning and putting the blocks in place.

“Really learning from the start, going away from the cameras initially, taking the youth team at Liverpool – they were a big support to me.

“That gave me a couple of years of real pitch experience, to get comfortable preparing and delivering sessions and leading a team. 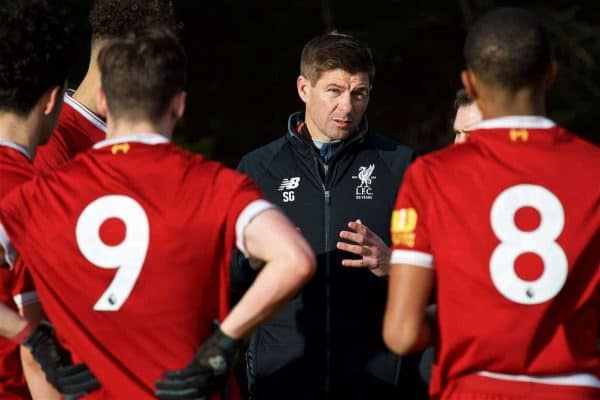 “And then, obviously, the Rangers opportunity came which was really big, again an iconic club, and for me, I like a challenge, I like a risk.”

It is a carefully worded warning so to speak and a pitfall many former players are susceptible to succumbing to, wanting to take a leap before they’ve even taken a step.

It lends itself perfectly to the advice he received early on from Jurgen Klopp of “Don’t go into this as Steven Gerrard with the name on your back.

No names were named, of course, but Gerrard has shown his path does bear fruit.