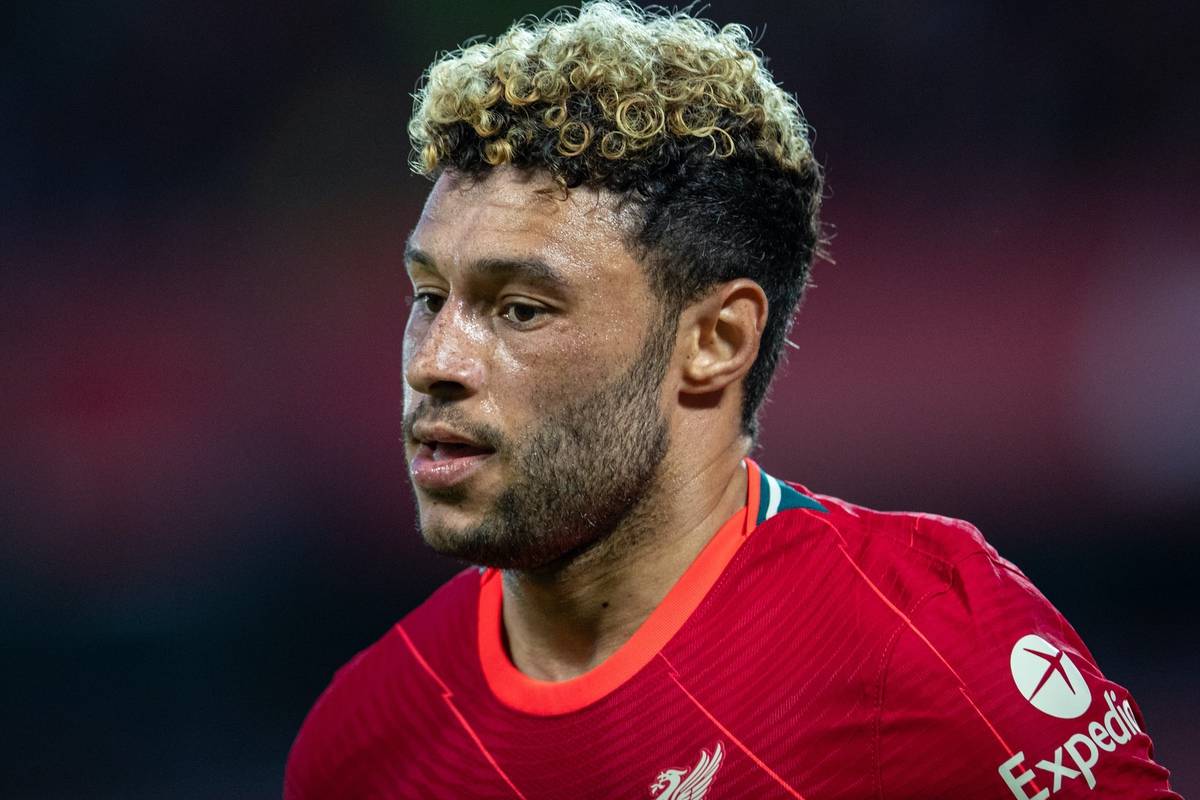 After three games on the road, Anfield is primed for Liverpool’s return and Jurgen Klopp has rung the changes again after the midweek trip to Milan.

Steven Gerrard’s Aston Villa are the visitors today and they have enjoyed a resurgence under the former Liverpool man, winning three of his four games in charge.

Klopp has already said that “after I shake hands we will go full throttle” when the two meet on the touchline, with sentimentality having no place from the first whistle to the last.

Liverpool are out to make it seven wins in a row in all competitions and keep in touch with leaders Man City.

And Alisson will be out to help the Reds do just that behind a back four of Trent Alexander-Arnold, Joel Matip, Virgil van Dijk and Andy Robertson.

In midfield, the trio of Fabinho, Jordan Henderson and Thiago return.

And Mohamed Salah and Sadio Mane back up their midweek outings with Alex Oxlade-Chamberlain set to sit in between the pair up top.

Diogo Jota is available to Klopp from the bench, as too Naby Keita and James Milner but Divock Origi misses out due to a “sore knee.” 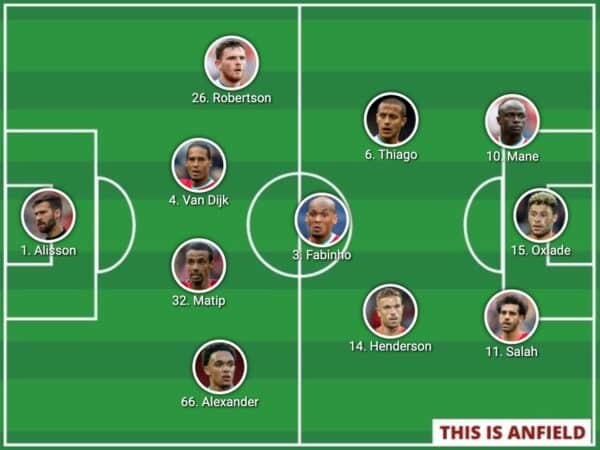