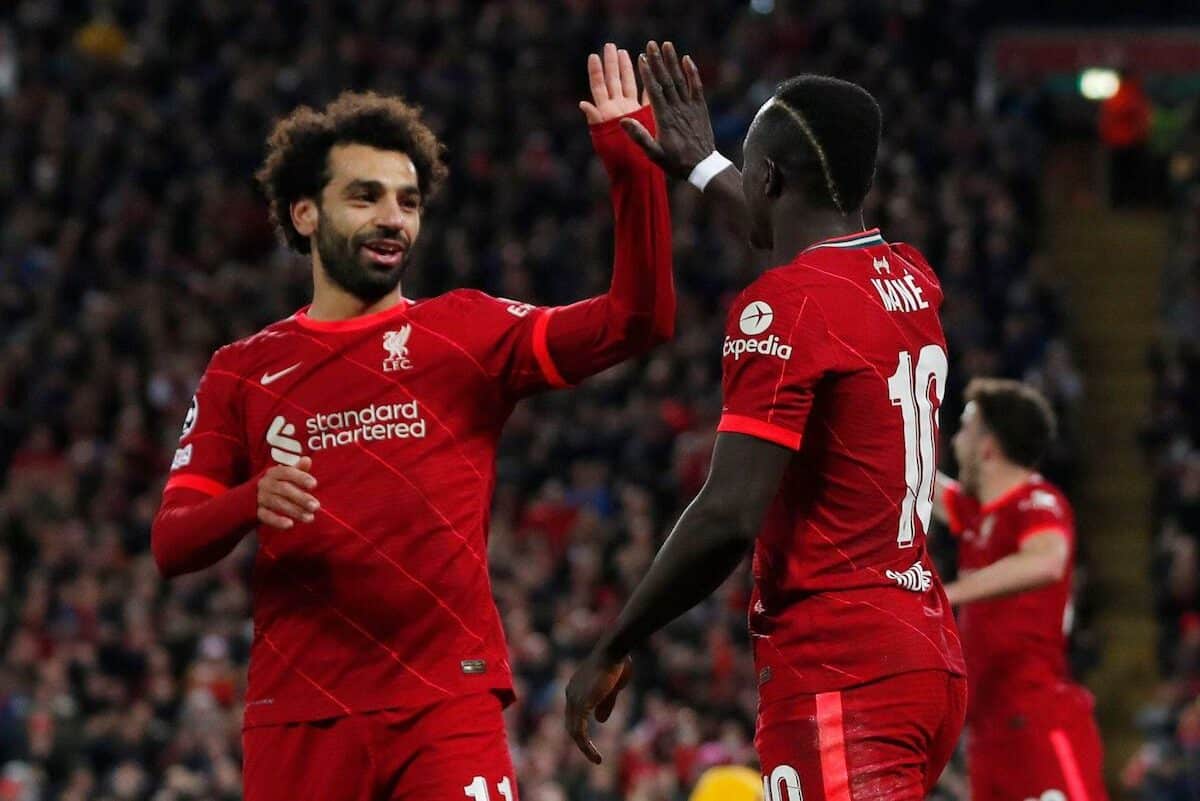 Liverpool have been handed a massive Christmas bonus with reports that their Africa Cup of Nations trio can stay to play against Chelsea on 2 January.

With the squads for the tournament confirmed this week and each of Mohamed Salah, Sadio Mane and Naby Keita called up for their respective squads, Jurgen Klopp will be without the influential troika for part of next month.

However, FIFA rules over international call-ups meant they might have had to depart as soon as Monday, 27 December – ensuring they would miss games at Leicester and Chelsea as well as the fixtures thereafter.

Now it seems set to be confirmed that the next two matches will still see our No 8, 10 and 11 available for selection though, with AP News’ Rob Harris reporting an agreement has been reached for their departures to be delayed.

FIFA deputy secretary general Mattias Grafstrom confirmed a “commitment of solidarity” to clubs with the decision, having come under pressure to do so from the World Leagues Forum.

“CAF has decided that for those players who have official club matches between the 27 December 2021 and 3 January 2022, the participating member associations in question are to be directed that these players may remain with their clubs to participate in these matches and be released after the last match during this period,” Grafstrom said in a statement. 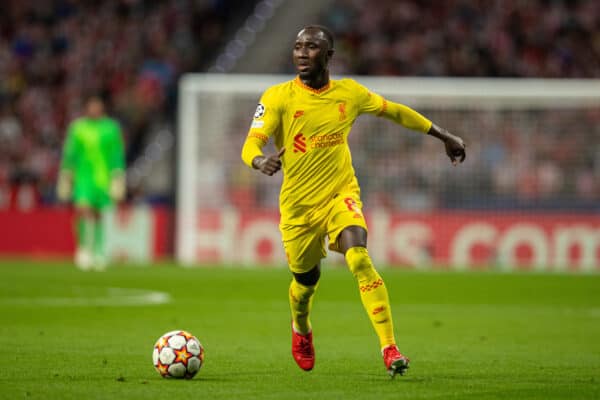 The tournament in Cameroon runs until 6 February, meaning five matches are potentially to be missed if any of the Reds players go the distance.

The next game they would be available for if they miss that group of fixtures is Leicester (home) on 10 February – though there is the possibility for that game to be missed too if late arrivals, Covid or fitness issues play a part.

Those latter two possibilities are simply an ongoing part of football these days though, so for Klopp and his coaches it’s all about the short term and the next game or two right now.

With that in mind, it’s a huge boost to have the league’s top scorer, his attacking sidekick and a back-in-form Keita available for the upcoming pair of critical league games.