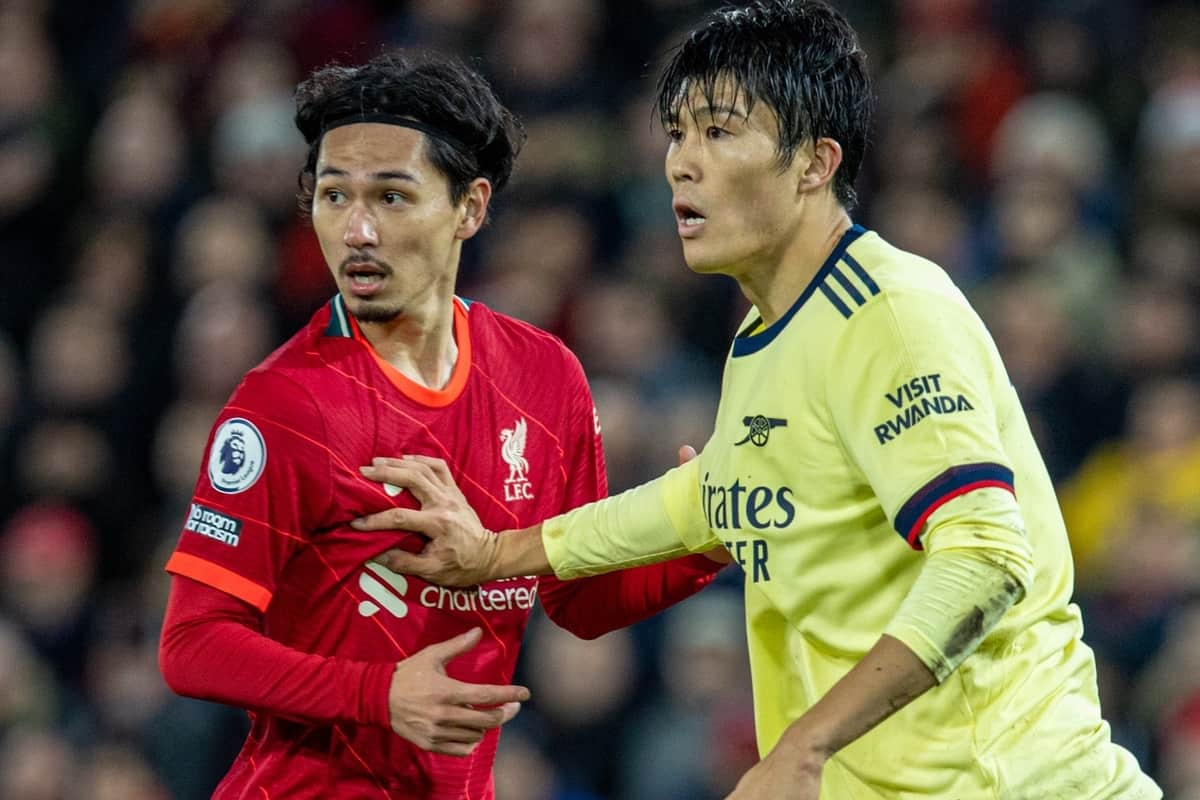 Liverpool have suffered a “severe outbreak” of COVID-19 throughout their first-team squad and staff, which has led to the postponement of the League Cup semi-final.

The Reds will now host Arsenal in the first leg on January 13, having forfeited home advantage due to a “significant number of positives” throughout the senior setup.

Jurgen Klopp and assistant manager Pepijn Lijnders are confirmed to have tested positive for Covid, along with Alisson, Joel Matip and Roberto Firmino.

And along with a number of players absent due to injury, illness and the Africa Cup of Nations, a “severe outbreak” has forced the postponement of at least one game.

“The club’s submission to have the fixture rescheduled has been approved by the EFL due to the increasing number of suspected positive COVID-19 cases among players and staff.

“The latest round of testing on Tuesday returned a significant number of positives, including Pepijn Lijnders, who was due to take charge of the Reds at Emirates Stadium.

“The outbreak has left Liverpool without a sufficient number of players and staff to fulfil the contest as originally scheduled.

“Tickets purchased for this match will remain valid for the new fixture date. The club will email all supporters who have purchased a ticket with details on refunds for those unable to attend the rescheduled date. Please don’t contact ticketing or fan services on this matter.

“Liverpool Football Club would like to place on record its thanks to the EFL and Arsenal for their understanding, as well as supporters of both clubs, as we continue to navigate through this challenging period.” 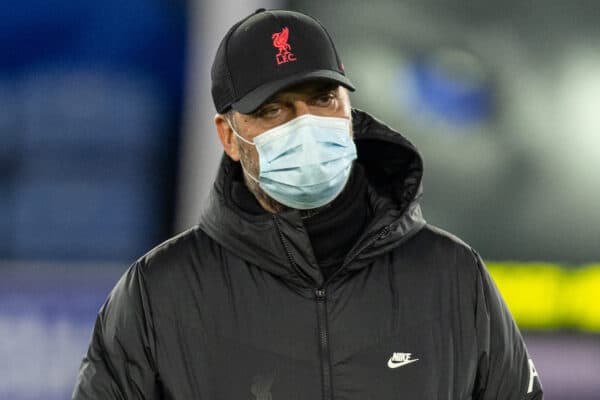 It is the EFL who have described the outbreak of Covid cases as “severe,” with their own statement explaining that there is an “ever-increasing number” throughout Klopp’s staff and squad.

The EFL statement is below:

“[The first leg] has been postponed following a formal request by Liverpool due to a severe outbreak of COVID infections amongst their management and playing staff.

“The EFL has been in regular dialogue with the club over the past 48 hours in an attempt to understand whether the tie could proceed but significant developments over this period have resulted in the club reporting an ever-increasing number of COVID cases.

“Having now fully reviewed the circumstances involved, the league has accepted Liverpool’s request after determining, albeit reluctantly, that a postponement was the only option as the club looks to mitigate against the further risk of infection amongst its squad and staff alongside ensuring public health was protected by not travelling from Liverpool to London.”

Liverpool are now believed to be in contact with the FA regarding the upcoming visit of Shrewsbury in the third round of the FA Cup.

With a large number of first-team players and staff in isolation, it is likely that the tie, scheduled to be held at Anfield on Sunday, will also be called off.

Klopp could leave isolation before the weekend, as with Alisson, Matip and Firmino, provided they return negative lateral flow tests on the sixth and seventh days.

However, the manager was suffering with mild symptoms, which suggests he is unlikely to.