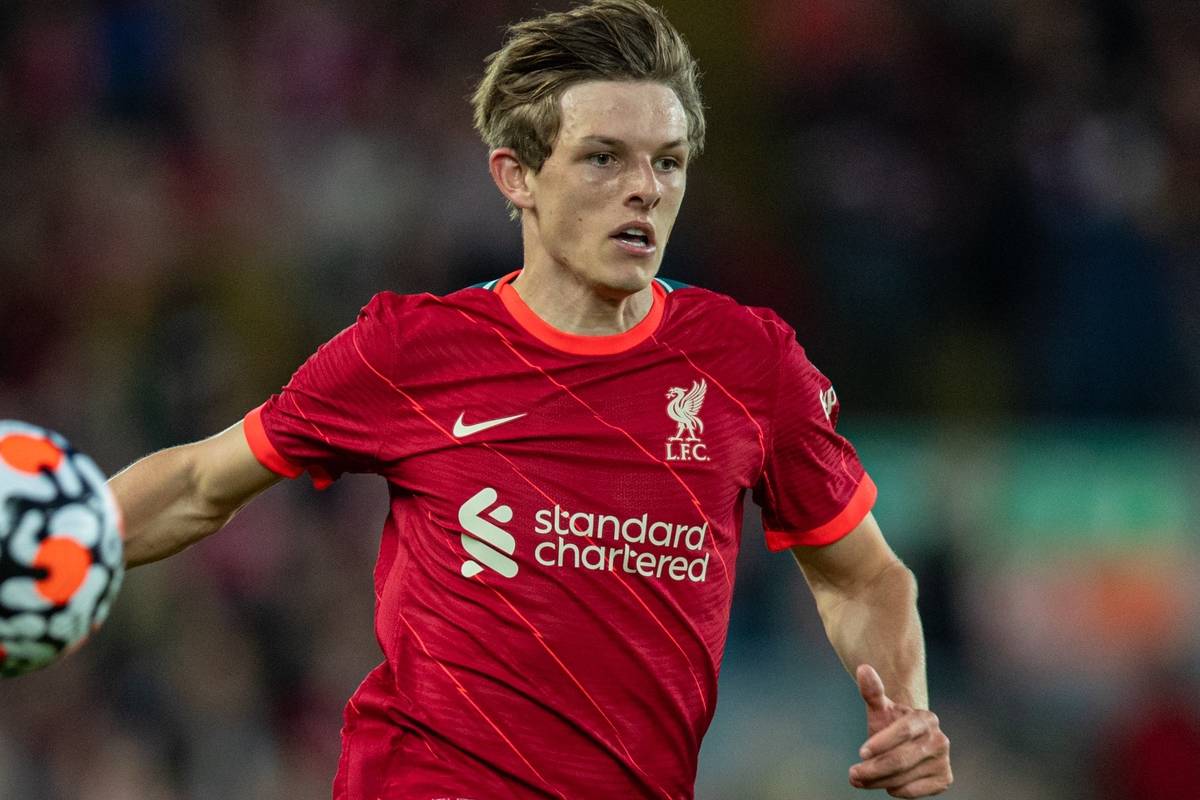 Liverpool had hoped to name Leighton Clarkson in their matchday squad for the FA Cup third-round clash with Shrewsbury, but the returning loanee was forced out.

Clarkson was confirmed to have returned to Merseyside from his loan spell with Blackburn earlier this month, after making just seven appearances for his boyhood club.

The 20-year-old endured a disappointing time at Ewood Park, failing to replicate the success of Harvey Elliott the season previous under Tony Mowbray.

But the timing of his move back to Liverpool was seen as somewhat fortuitous, given the absence of 18 first-team players led to the postponement of the League Cup semi-final against Arsenal.

Though a COVID-19 outbreak at the AXA Training Centre came through “a lot of false positives,” six of those wrongly flagged by lateral flow tests were still unable to take part against Shrewsbury on Sunday.

Jurgen Klopp‘s assistant Peter Krawietz, standing in for pre-match media duties, told reporters that “we have one loan player back and he will probably join the squad,” referring to Clarkson.

But when the teamsheet was revealed before kickoff at Anfield, the youngster was absent from the squad, with academy graduates James Norris and James Balagizi the only recognised midfield options on the bench.

According to Goal‘s Neil Jones, Clarkson was unable to take part in the FA Cup due to a registration issue upon the termination of his deal with Blackburn. 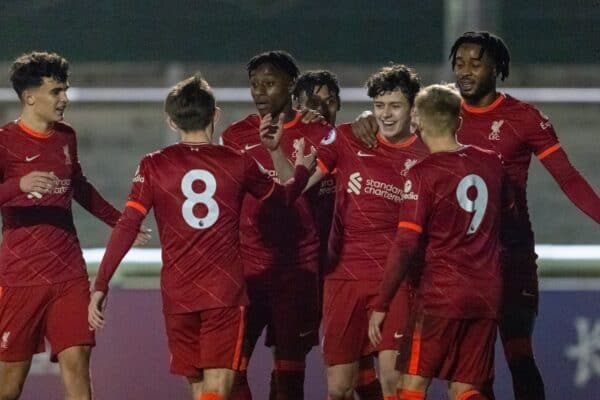 The midfielder was instead left to sit behind the substitutes in the Anfield dugout, before joining the under-23s for their trip to face Derby the following day.

It was another case of unfortunate timing for Clarkson, then, in a season that should have seen him kick on as a senior player.

According to Liverpool journalist David Lynch in the Mirror on Sunday, the club are expected to loan their No. 65 back out in the coming days.

Lynch claims that there is “big interest” from sides in both the Championship and League One, with it clear that the right decision must be made after a first half of the campaign that has been largely wasted.

It could be that Clarkson would benefit from a move to League One, and a place as a first-choice starter, though there is every chance that could be on offer in the second tier too.