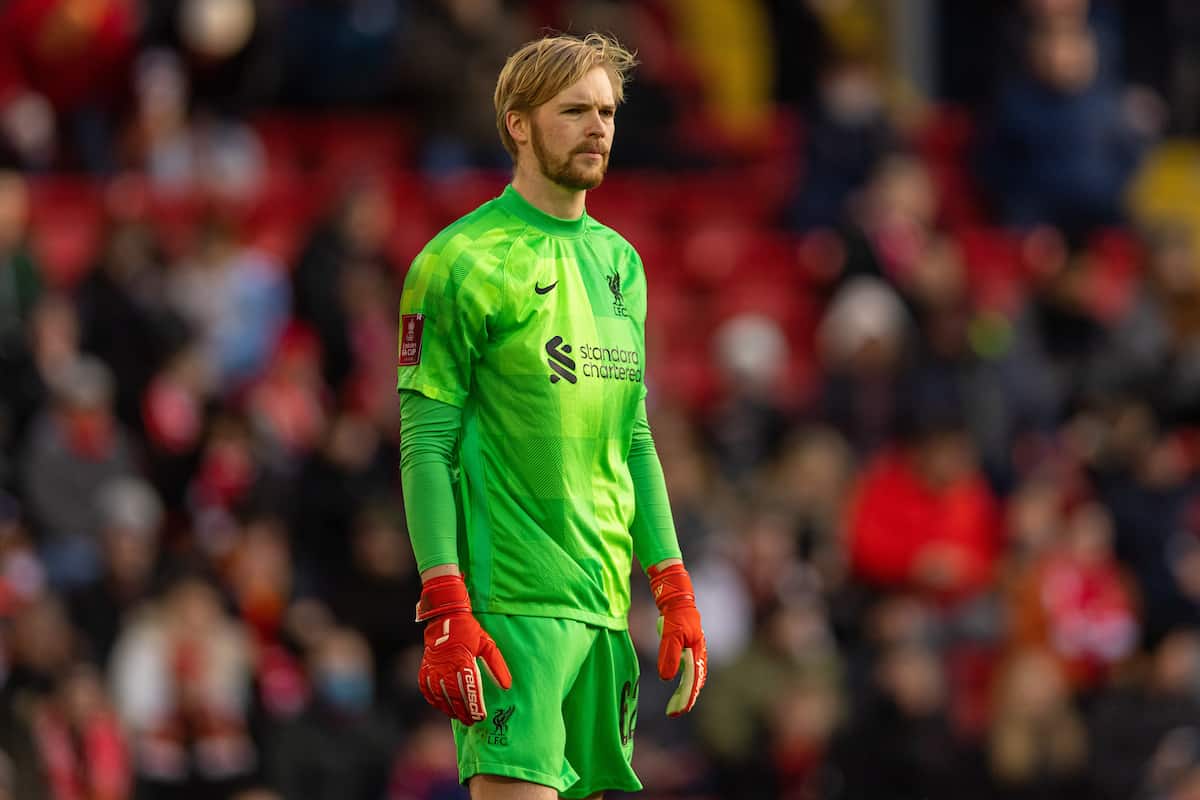 Liverpool assistant manager Pepijn Lijnders has hailed the rise of Caoimhin Kelleher ahead of his start in the League Cup final, having coached him from under-16s level.

Kelleher is, as it stands, the only confirmed starter in the clash with Chelsea at Wembley, having earned his spot as League Cup goalkeeper.

The Irishman will, all being well, make his eighth appearance of the season on Sunday, after playing a vital role in victories over Norwich, Leicester and Arsenal in the previous rounds.

His progress from academy to the role of No. 2 goalkeeper has bucked the trend at Liverpool, with Klopp and his predecessors typically preferring an experienced stopper as deputy to their first choice.

And Lijnders, who stood in for the manager for Friday’s pre-match press conference, has been there to oversee the 23-year-old’s development.

“I was the coach of the under-16s when we signed him,” he recalled. 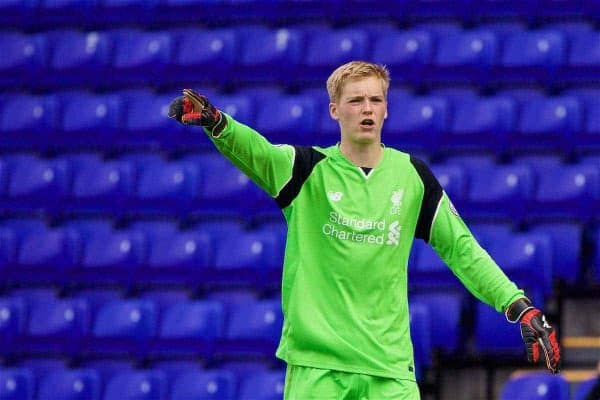 “He came into my team and we saw from the start that all the things he shows now on a really high level, he had at that time.”

Lijnders added: “I think Caoimhin is a really good example.

“If you look at him, he’s going to play the final – if everything goes well, of course, in training.

“But him reaching the final, it shows that there’s an inside path for all young goalkeepers inside our club. 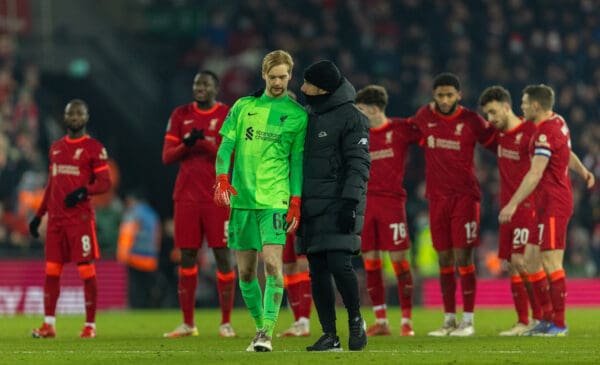 It has not always been the case that Liverpool’s stand-in goalkeepers have received the full backing of the squad, with there a clear reluctance in the past to trust those filling in.

But as Jordan Henderson joined Lijnders to preview the final, the captain outlined his belief in Kelleher and how working with Alisson has helped him.

“All the games that he’s come in, I think he’s been absolutely outstanding in everything that he’s done.

“He’s a fantastic lad, very level-headed. But as a ‘keeper, shot-stopping is obviously fantastic, distribution is amazing, so calm as well.

“He’s learning from the best ‘keeper in the world, day in, day out, which will help him.

“That certainly helped him when he’s come in, because he’s been outstanding.

“He’s always had that calmness about him, when he’s playing out and even when he makes big saves, he has got that calming presence about him, which I really like.

“It will be a big moment for him at the weekend, but he just needs to keep doing what he’s been doing, because he’s been fantastic.”