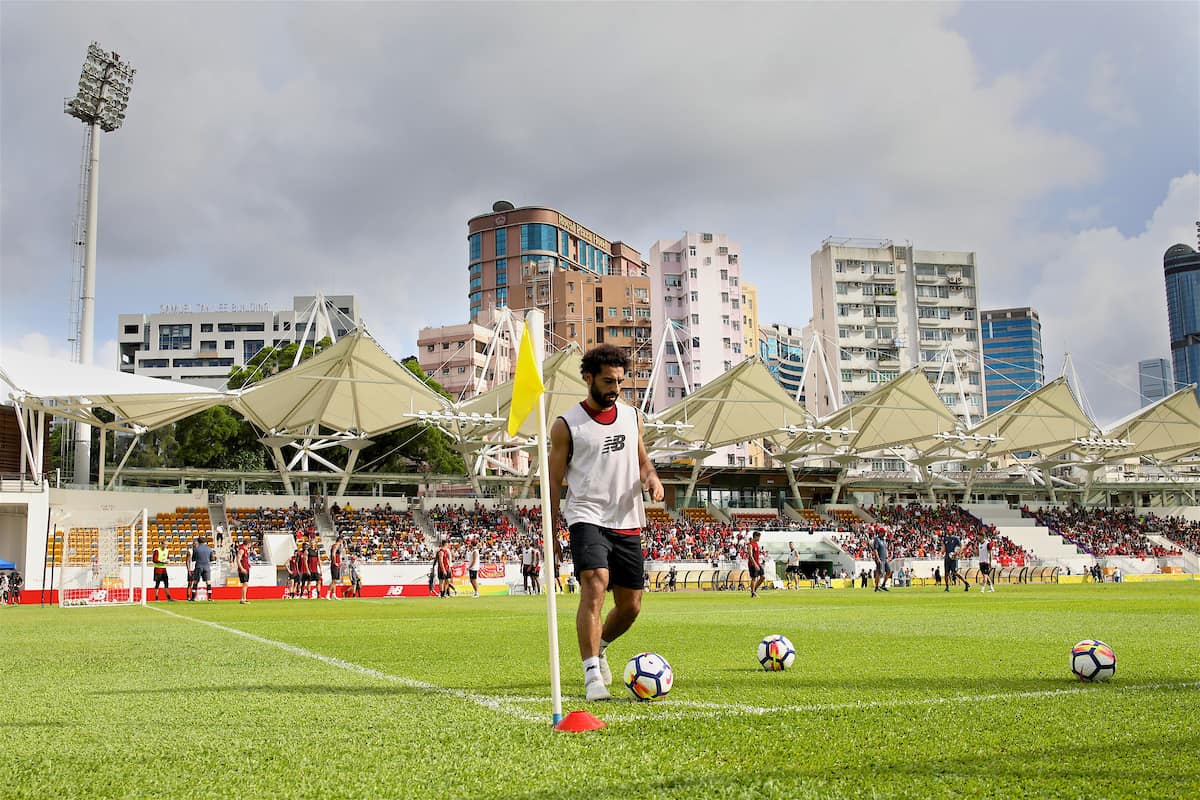 Liverpool are in “advanced” talks over a pair of Premier League friendlies in the Far East as part of their pre-season tour, for their first trip to Asia since 2017.

The Reds are planning to travel to the Far East for their first pre-season tour since the pandemic struck, which could see them take on Man United and Crystal Palace.

It had already been reported that Liverpool were in negotiations with United over a lucrative tie, and now The Athletic‘s James Pearce has provided more information.

Pearce claims that Jurgen Klopp‘s side are slated to play United in Bangkok, Thailand on July 12, before heading to Singapore to play Crystal Palace on July 15.

Typically, this would place these friendlies among the first on the pre-season schedule, but with the new campaign beginning on August 6 – to accommodate the winter World Cup – the Reds should begin their warmup programme early.

There is a likelihood, then, that a number of domestic friendlies against local sides in the Football League will be organised before Liverpool head to the Far East.

It is added that a training camp in either France or Austria, as has become tradition under Klopp, is also expected to take place. 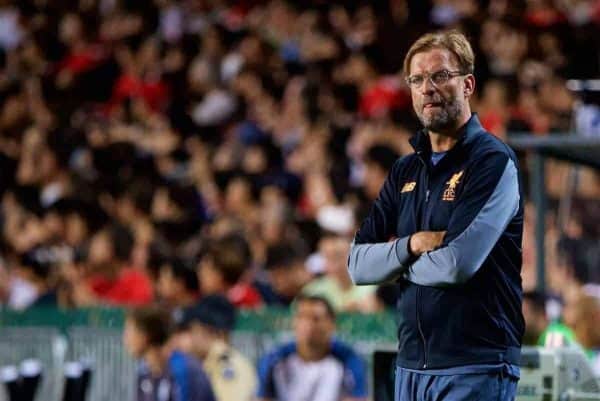 “Contracts have yet to be signed for the games in Asia,” Pearce notes.

“But if the finer details are successfully ironed out then sources have indicated that an official announcement is likely to follow in early March.”

The last time Liverpool were in the Far East was five years ago, when they took part in the Premier League Asia Trophy in Hong Kong, taking on Palace and Leicester.

Before that, Brendan Rodgers took his players to Thailand in 2015.