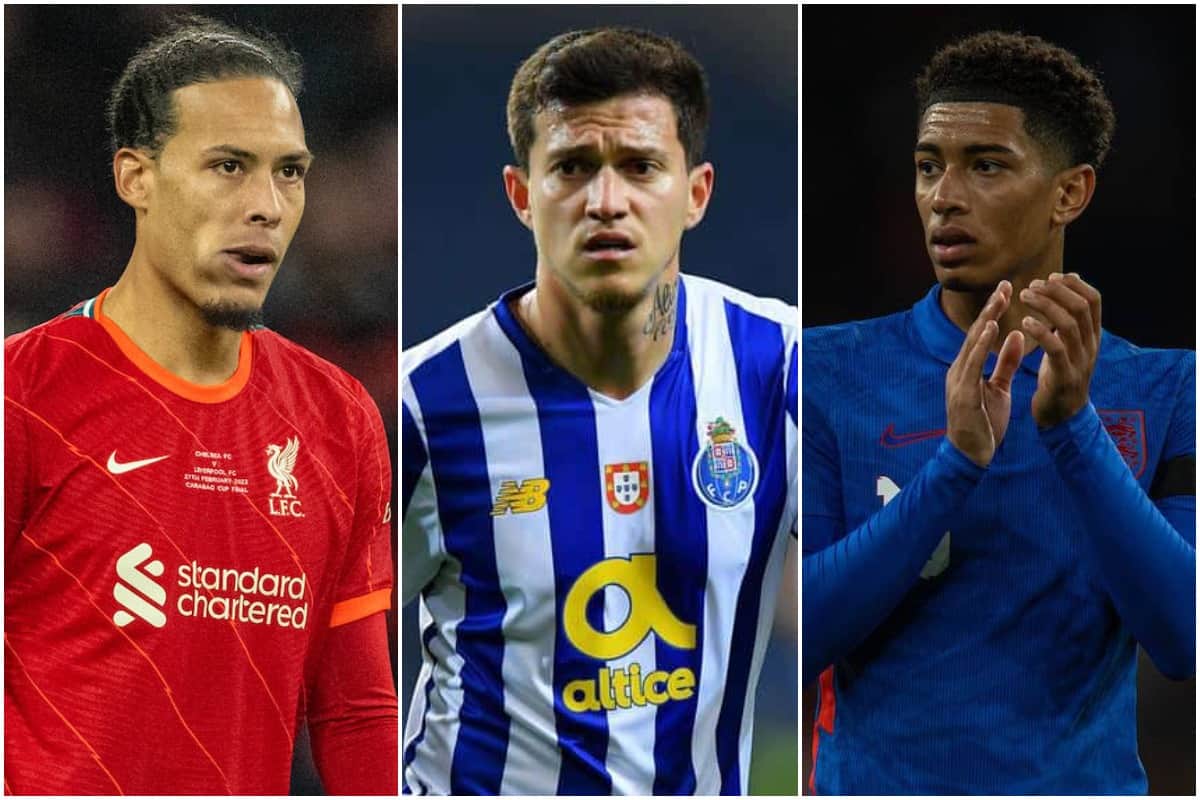 Liverpool are keeping their eyes on the horizon as far as transfer work is concerned, with a couple of rumours today suggesting we’re already mapping out this summer and beyond.

Bellingham the prime target, this summer or next

One we’ve seen before and one many fans hope proves to be true in time: Liverpool want Jude Bellingham. That’s the word from German outlet Bild, who say Dortmund are fearing Real Madrid making a double raid on them.

The first would of course be for Haaland this year, but then in summer 2023 it’s the England midfielder who could follow the same route.

However, Liverpool are also keen and Jurgen Klopp is behind plans to push for him, again with the Reds standing more chance of landing their man not this summer, but next.

Naturally the big question mark remains over the fee and Bild reckon BVB want to make over €100m from the sale, which would comfortably establish him as a record signing at Anfield. 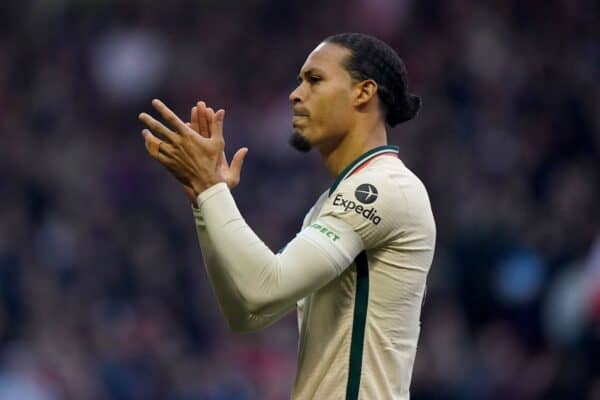 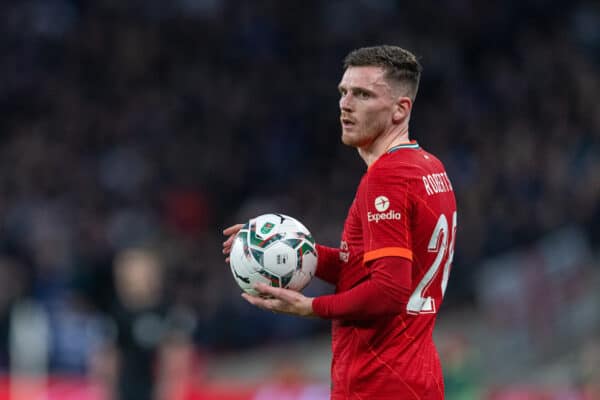 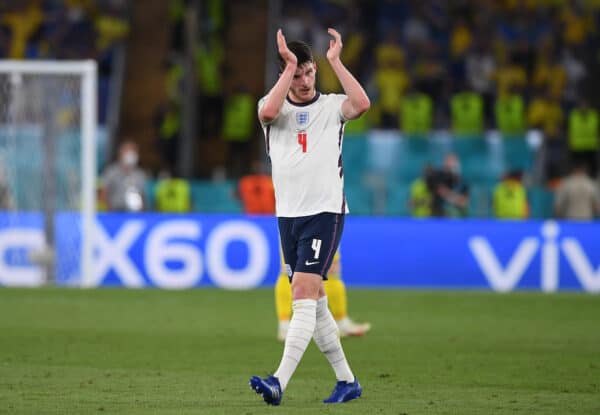 You can keep your “better at defending” right-backs. (By the way, they’re not.)

Tonight’s late game is Montenegro vs. Greece, or nothing. Your choice!