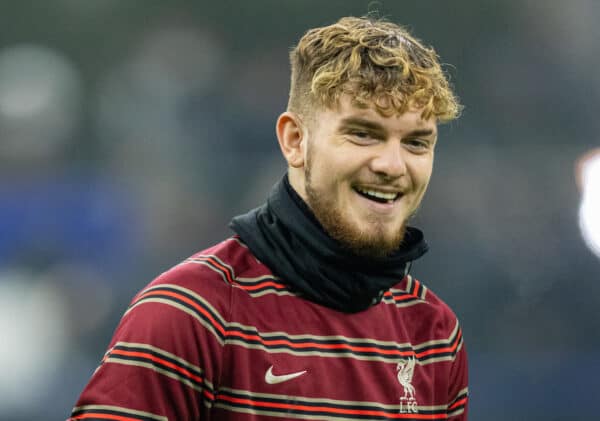 The Liverpool star is in the squad ahead of the Euro 2023 qualifiers against Andorra and Albania this month.

Elliott is yet to feature for the Young Lions having pulled out of his first squad last September before dislocating his ankle playing for Liverpool at Leeds just days later.

The attacker, 18, has made five appearances, scoring once, since returning in February to earn praise from Carsley.

He said: “I’m excited to have Harvey back, he is someone we have rated for some time. He has shown a lot of character coming back from the injury, staying fit and breaking into the Liverpool team.

“Harvey is really talented, he has overcome a lot for such a young age: moving clubs, breaking into the Liverpool team, getting a serious injury and coming back.

“He has played 180 minutes so we have to make sure we are careful with him. We have a responsibility to protect these players. I’m looking forward to seeing Harvey playing some part in the games and he is an outstanding player.”