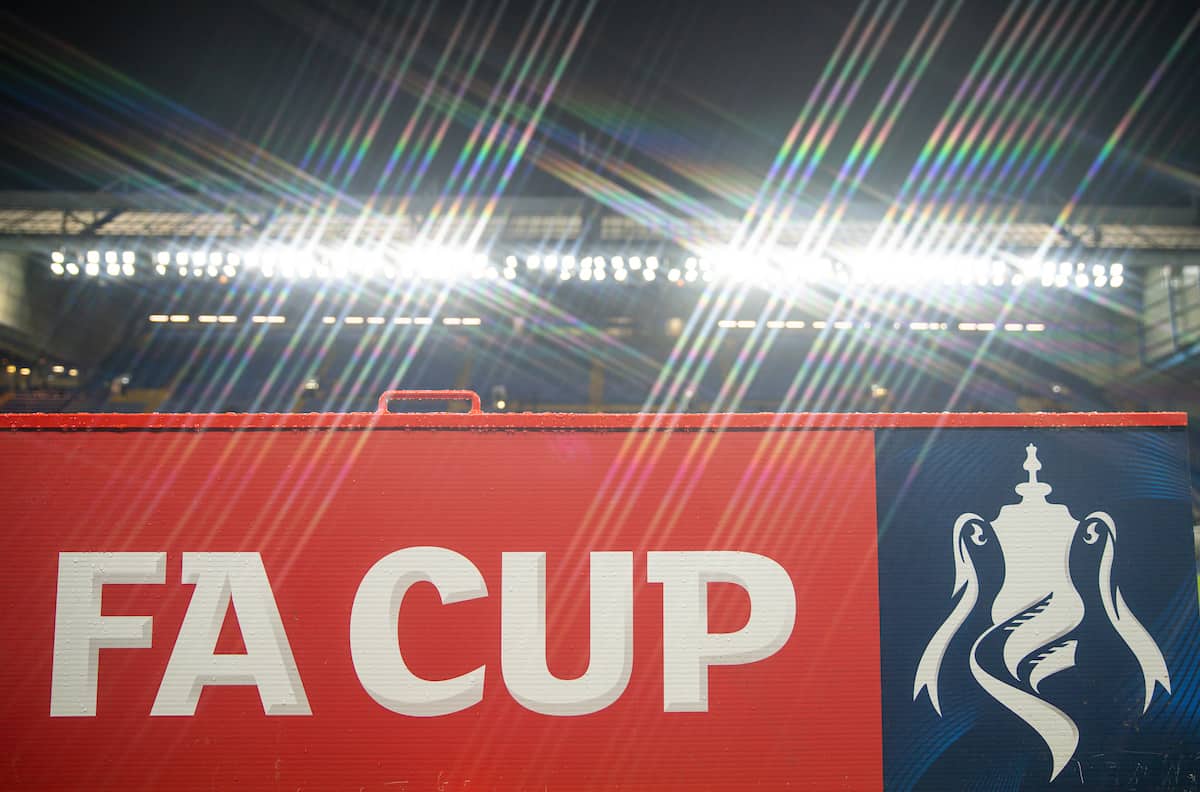 Liverpool will meet Nottingham Forest in the FA Cup quarter-final after Steve Cooper’s side emerged as winners in their FA Cup fifth-round tie on Monday evening.

The Reds qualified for their first quarter-final in the competition under Jurgen Klopp with a 2-1 win over Norwich last week.

The draw for the final eight dictated that Liverpool would meet the winner of the Championship battle between Nottingham Forest and Huddersfield on Monday, with the home side running out 2-1 winners.

Forest, managed by former Liverpool academy coach Cooper, came from behind after going behind early on, leading 2-1 at half-time and then holding on for the win.

The last time the two met 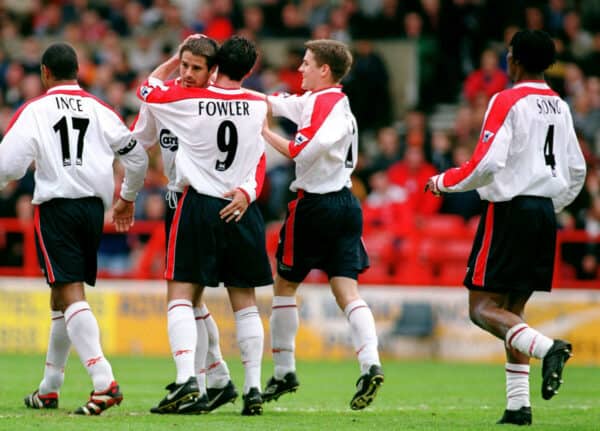 Nottingham Forest and Liverpool have a history dating back to 1895 and last played one another in 1999 in what was Forest’s most recent season in the Premier League.

The two teams played out a 2-2 draw at the City Ground with Jamie Redknapp and Michael Owen the goalscorers for the Reds on the day when Gerard Houllier was at the helm.

When and where is the FA Cup tie? 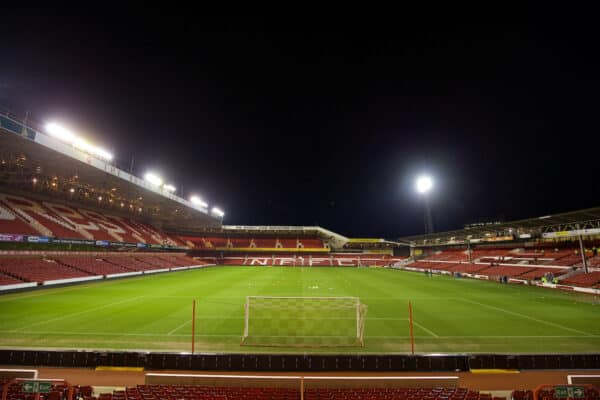 The fixture is scheduled for Sunday, March 20, with kickoff at 6pm (GMT) and televised live in UK on ITV.

The City Ground will be the venue, with the game to be decided on the day with extra time and penalties if required.