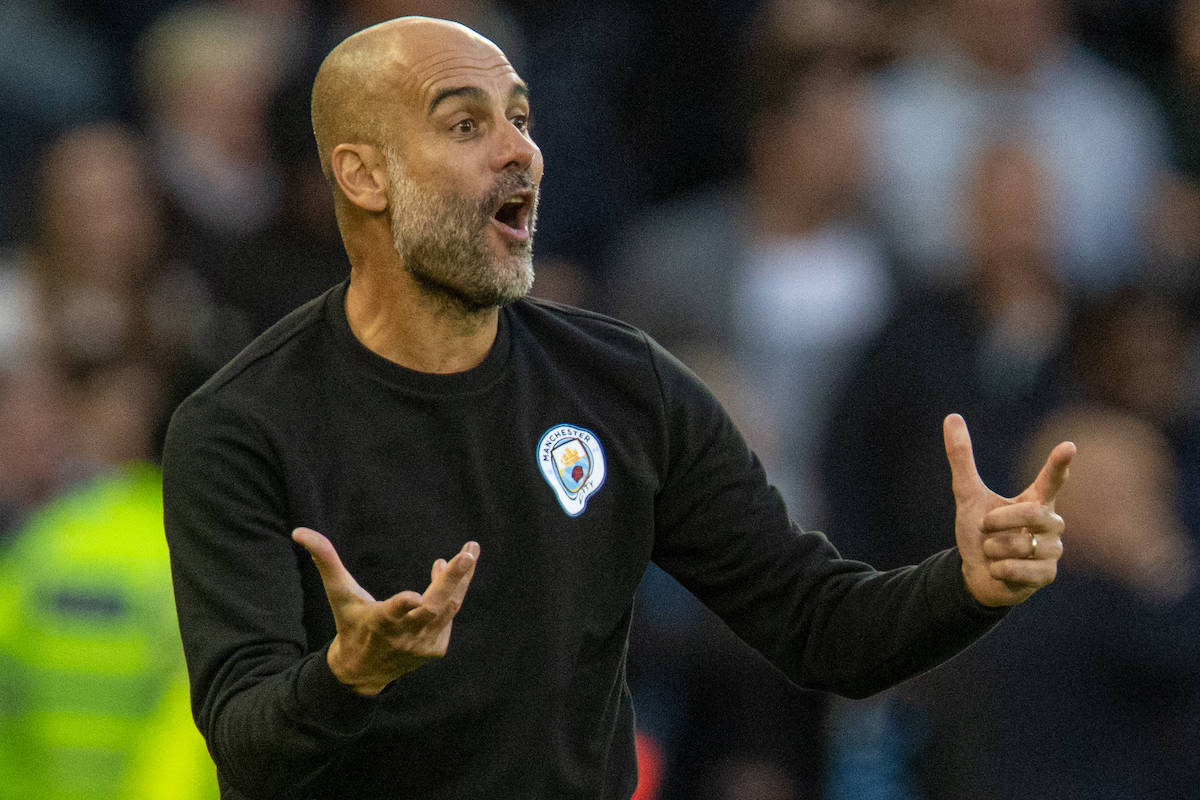 Pep Guardiola: Winning Champions League like Liverpool is our “dream”

With six European Cups and a shot at another on the horizon, Liverpool’s success is unrivalled on English soil and Pep Guardiola’s Man City can only “dream” of this form of riches.

The Man City boss has a well-known tendency to namedrop Liverpool without invitation and did so again after his side convincingly won 5-0 against Newcastle on the weekend.

His comment that “everyone in this country supports Liverpool, the media and everyone” tickled Liverpool fans and was laughed off by Klopp on Monday.

“I have no idea if the whole country is supporting us,” Klopp said. “I don’t know that, it’s not the feeling I get, actually, when we go to other places and play there, it’s actually the opposite.”

And ahead of another decisive game for City at Wolves, Guardiola looked to clear up his words from the weekend.

The Champions League – which City were dramatically knocked out of – took centre stage as it remains the “dream” – even if some City fans now say to the contrary.

“When you see the documentary, you understand completely what they have done in world football and in this country.

? “My quote is to defend my players.”

Pep Guardiola responds to the uproar of his comments about everyone supporting Liverpool. pic.twitter.com/SagbnR8lPT

“People follow Liverpool more than us and in the media as well, this is obvious.

“I’m not saying we are better or worse than the other clubs. All I say – and my quote is to defend my players – is that everything today in world football starts and ends in the Champions League.

“And the Champions League is massively important, it’s the dream for us. We have not reached it, next season we will try, with me, without me, with these players, with players in the future.

“It looks like it’s just the Champions League, Liverpool have many more leagues than us, before in the eighties and seventies they won a lot. But in the Premier League, in the last 30 years, they have just one.

“That’s why I want to give credit to my players, not to underestimate Liverpool, they could have won the last three or four that we have won because the margin was incredibly tight.

If anyone understands you Pep, it’s Liverpool supporters. We can’t get our minds off Jurgen Klopp‘s Reds either!