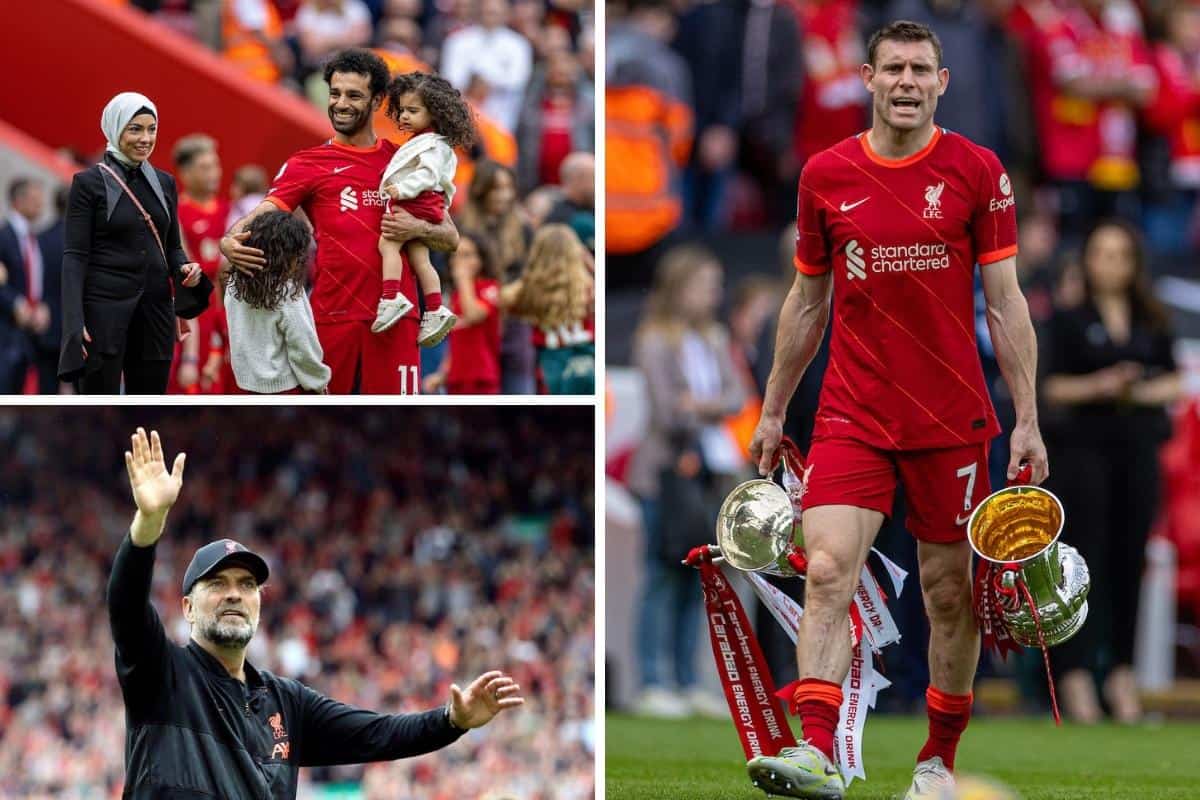 Liverpool’s thrilling Premier League season came to a close in dramatic fashion once more, and a proud Anfield was with them from the first minute to the last, and beyond.

How is the heart?

The 90 minutes against Wolves did not come with the emotional celebrations we had dreamed of, but Liverpool held up their end of the bargain and did all they could.

It will sting such was the challenge Aston Villa gave Man City, but it does not take anything away from this remarkable season…that is not yet over!

There was plenty of reason to celebrate after the final whistle, including the Liverpool career of Divock Origi, with his departure from the club this summer now confirmed.

A guard of honour was the perfect send-off for the No. 27 from his teammates, manager and the Anfield faithful, with a Champions Wall plaque and photo collage presented to the striker. 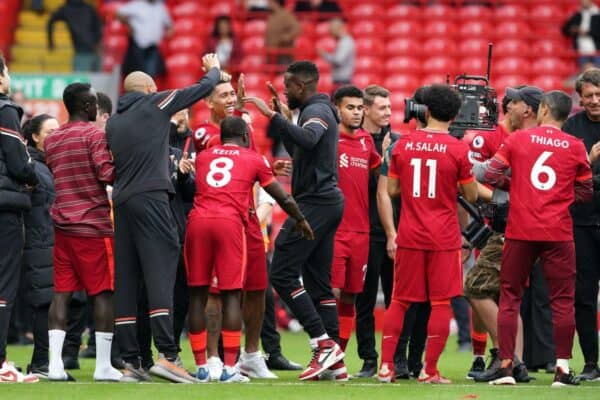 The players then joined with their families for a lap of thanks, with the supporters and the team showing each other mutual adulation before one last push. 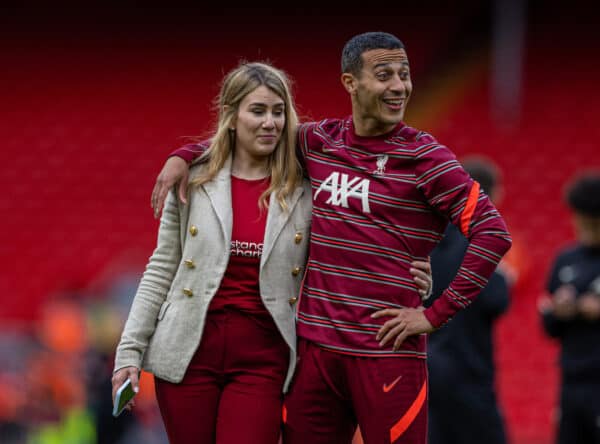 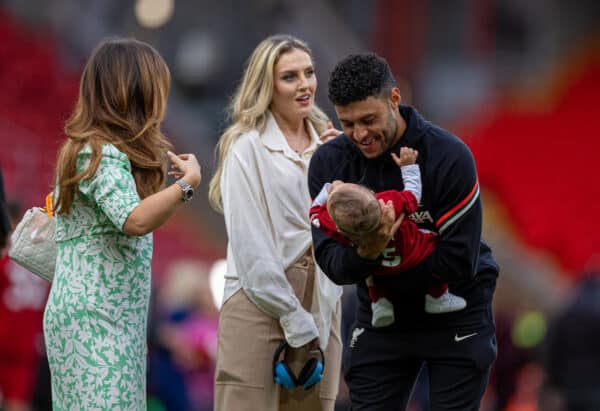 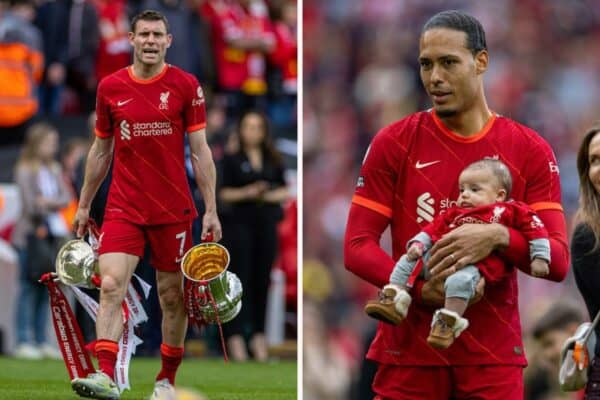 James Milner has his hands full, but room for one more?

Anfield also had a chance to serenade Mohamed Salah as he picked up two Premier League awards, the Golden Boot and the Playmaker of the Year after another sensational league campaign.

And Jurgen Klopp had plenty of love to share as he made his way around Anfield, showing his gratitude for the fans after another day of exemplary support.

With 92 points to their name, it is another remarkable season from Liverpool in a race that demands perfection.

As Klopp said post-match, this will only “increase the desire” from this team to go to Paris and get the job done.