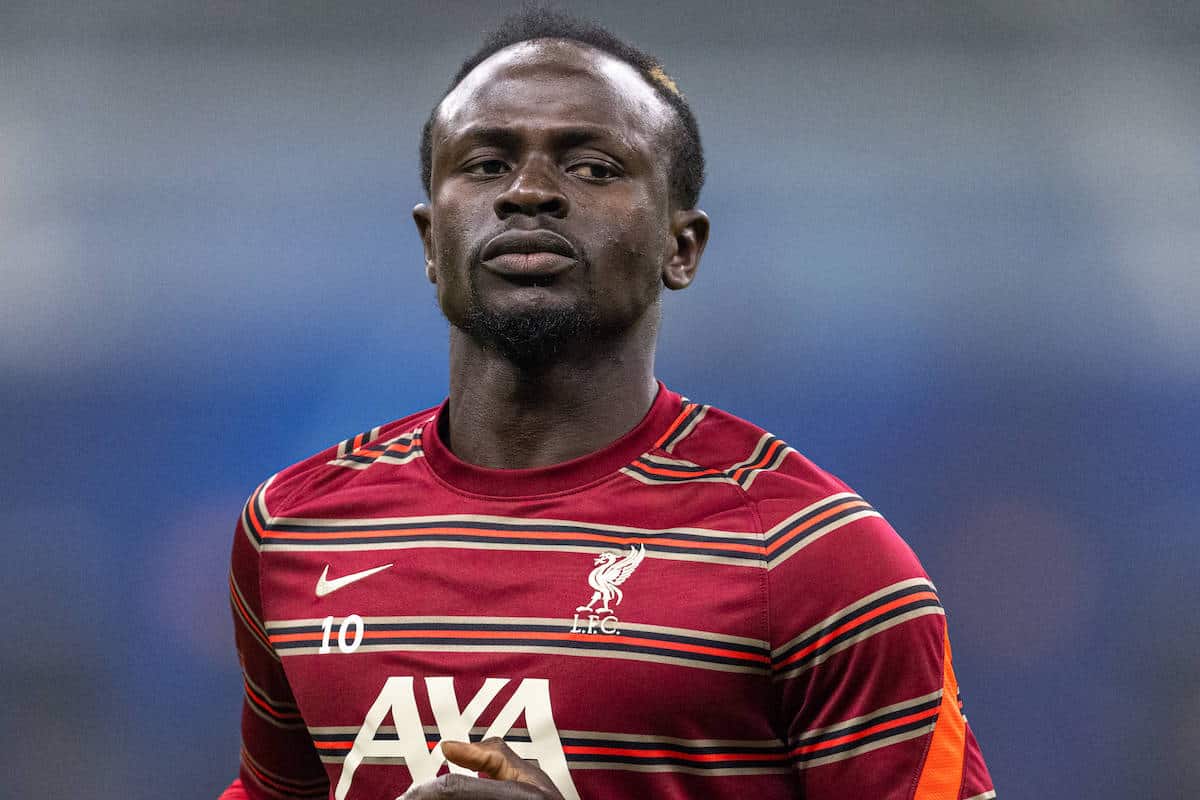 Sadio Mane is said to be keen on leaving Liverpool for Bayern Munich this summer, and the move has the backing of his national team manager Aliou Cisse.

Having had two bids for Mane rejected, reports claim Liverpool are expecting Bayern to return with an offer closer to their asking price this week.

The Reds are set to announce the £85 million signing of Darwin Nunez from Benfica, but are still said to be holding out for a deal worth around £40 million for Mane.

After six years at Anfield, Liverpool’s No. 10 looks set for a new challenge, jokingly telling reporters he “will do what the Senegalese want” while on international duty earlier this month.

And it seems Senegal manager Cisse is one of those hoping a deal is wrapped up in the near future, claiming Mane “will feel best” at Bayern.

“I tell my boys to try to work out the contract issues so that when their respective championships resume, they will have already found a base,” Cisse told reporters, as per Goal.

“I heard about Sadio at Bayern. For me it is a club that is of its standing. Bayern is intense, pressing football with a German coach.

“Sadio played in Salzburg in Austria which is a border country, and that means he is not going into unknown territory.

“For me, the club where he will feel the best is Bayern.”

Reports suggest Mane will become one of Bayern’s highest-paid players and could be their star replacement for talisman Robert Lewandowski, who is also seeking a move this summer. 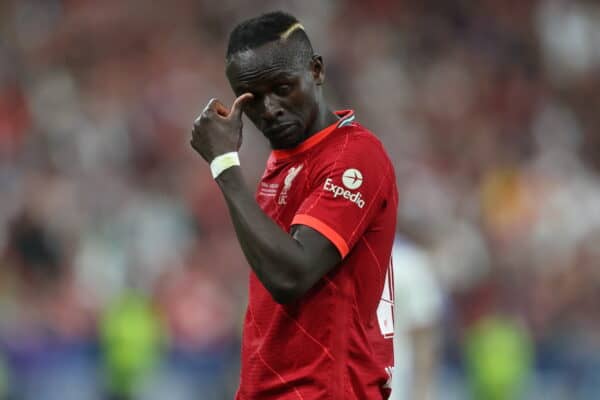 It seems possible that Cisse and many in Senegal don’t feel Mane is receiving the recognition he deserves at Liverpool.

The harsh reality, though, is that the Reds cannot hand out too many bumper contracts to players who are entering their 30s.

With Liverpool set to complete a deal for Nunez – a ready-made replacement who is eight years younger – it now appears increasingly likely that Cisse will get his wish.