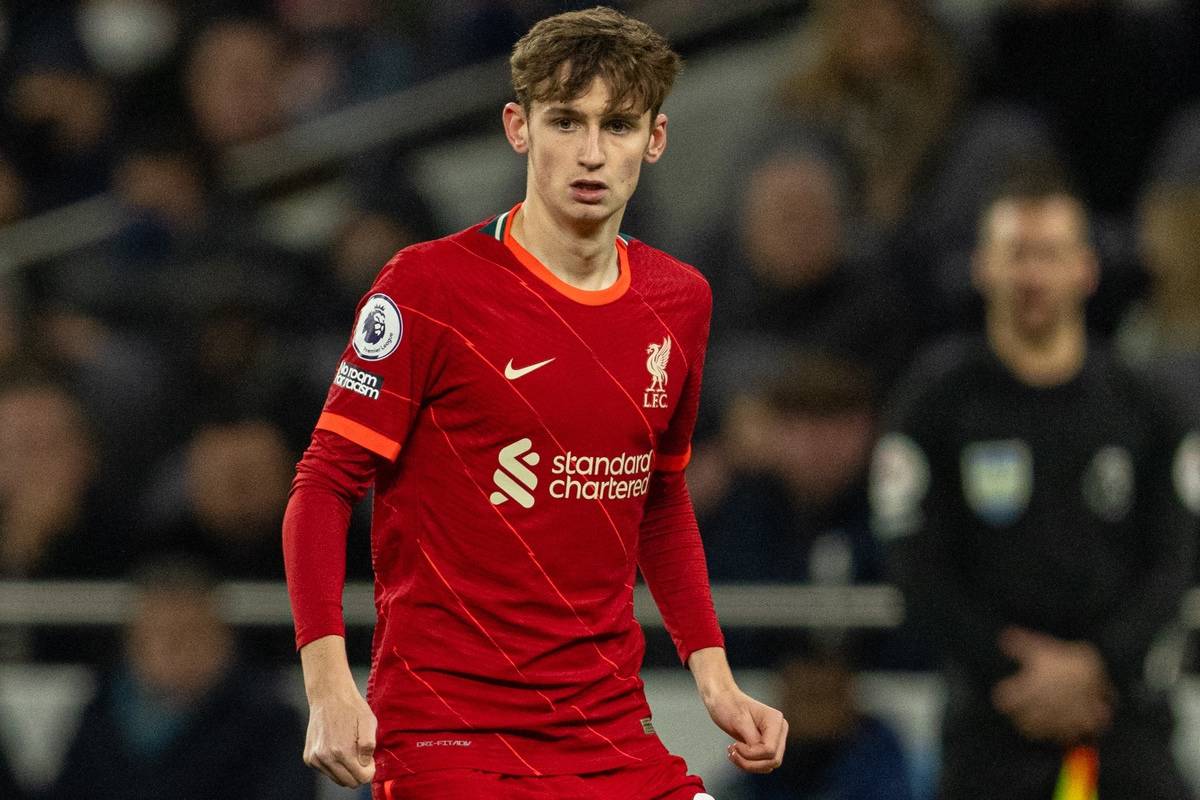 Tyler Morton enjoyed a breakout year last season and now looks set to make a temporary move to the Championship to aid in his development.

Liverpool have been busy in the loan market this summer with ten deals already agreed for those in the academy ranks, and Morton now looks set to make it 11.

The 19-year-old made nine appearances for Jurgen Klopp‘s side last season and quickly settled back into the first-team squad on return from his summer break.

With a new midfielder not on the agenda this summer, the sense was that Morton could benefit from further opportunities coming his way and settle into his preferred No. 8 role.

But that looks like it could come away from Liverpool, with The Times‘ Paul Joyce reporting that Morton is set to join Blackburn for the upcoming season.

A season-long loan in the Championship looks beneficial on paper and with a strong relationship with Blackburn, the club will trust his season can follow in the footsteps of Harvey Elliott‘s time at Ewood Park.

Leighton Clarkson is the cautionary tale after seeing his switch to Blackburn cut short after a lack of playing time, but they are now short on midfield numbers which Morton can assist with.

While opportunities will have presented themselves at Anfield this season, a move to Blackburn will open the door for consistent game time that will be invaluable for the teenager.

He has made an impression throughout pre-season to date, with Klopp saying: “By the way, Tyler Morton in training, incredible! He plays as a No. 8 now.”

Morton was part of the 31-man travelling squad to Germany and Austria but this news suggests he will soon be making his return to England to put the finishing touches on the loan move.