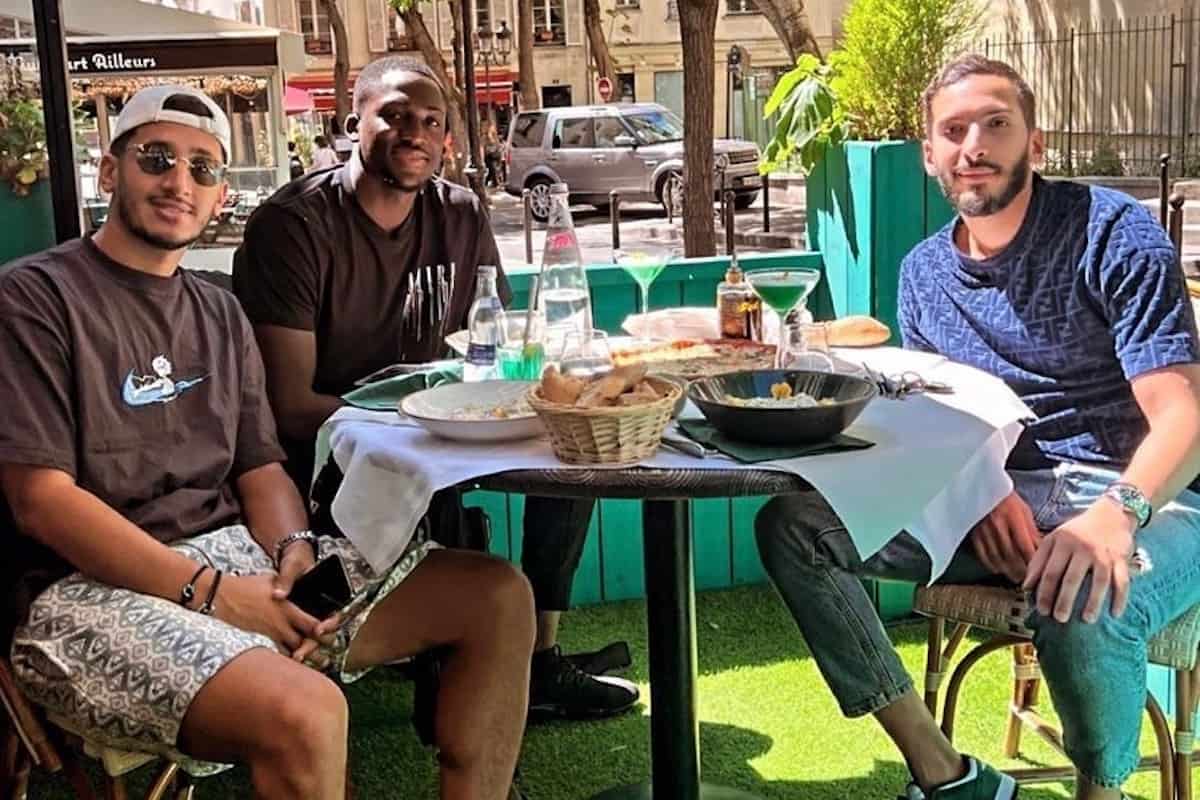 Though there has been no official update regarding Ibrahima Konate‘s injury, the Liverpool centre-back is clearly not close to a return as he is currently in France.

Konate has been sidelined since the 3-0 friendly defeat to Strasbourg on July 31, with the Frenchman having gone down off the ball during the second half at Anfield.

Jurgen Klopp told reporters immediately after the game that “it doesn’t look too concerning,” and Konate himself subsequently explained he would “have to spend some time off the pitch but it won’t be too long.”

The manager has since updated that his No. 5 would be “out for a while” and that Nat Phillips would “probably” be denied a transfer to serve as cover for a “massive blow.”

It remains unclear exactly where the injury lies and how long Konate is expected to be out, but the 23-year-old has been granted time away from Merseyside during his recovery.

In a post shared on his Instagram story, the defender could be seen having lunch with friends at the Italian restaurant Le Grand Amalfi in his native Paris.

Unsurprisingly, he did not travel to London for the Premier League opener at Fulham on Saturday, and instead will be focusing on his rehabilitation seemingly away from the squad.

Liverpool are not averse to allowing injured players to undergo recovery work in other locations, with a change of scenery often seen as beneficial to the mental aspect.

Those decisions are largely reserved for those with longer-term injuries, however, which suggests that Konate will not be back in the near future.

GOAL‘s Neil Jones has claimed that Konate will be out for “at least a month,” though this may simply be an educate guess based on typical timeframes of recovery and the possible decision to keep Phillips beyond September 1.

If that is the case, the player could miss another four games at least, and is perhaps more likely to be pencilled in for a return towards mid-September.