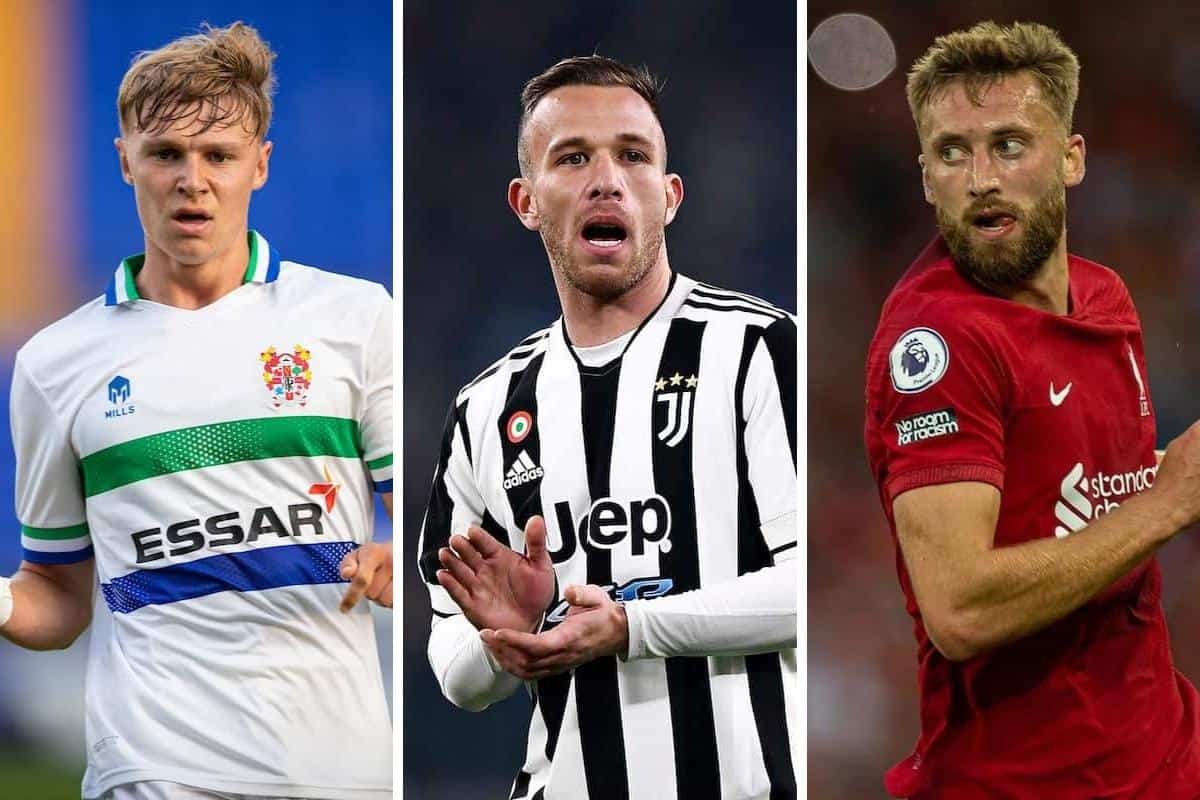 Liverpool are closing in on a deal for Juventus’ Arthur in the final hours of the transfer window, while three loan deals have been agreed – with more expected before the deadline.

A midfielder is to arrive… on loan

The day started out with surprise reports that Liverpool landed on Juventus’ Arthur as their midfield solution, a move they swiftly turned to follow Jordan Henderson‘s injury.

The 26-year-old’s name came out of the blue and before we knew it the plane trackers were on the case, with Arthur Merseyside-bound to complete medical checks and sign on the dotted line.

There was a mix of relief and concern from fans over the Reds’ loan pursuit of the Brazilian, with his injury history making at feel as though he’d fit in the midfield department almost too well.

But in TIA’s analysis of Arthur, you can see why he was an option for Liverpool as a player who can rotate with Thiago, having shown very similar characteristics to the Spaniard.

You can read more about his strengths, weaknesses and style of play here.

There were suggestions that Arthur is currently injured but those claims have been allayed, with the midfielder said to be “physically 100 percent.”

It’s now seemingly a case of waiting for Liverpool’s announcement.

Get your yellow tie on, it’s all about deadline day

We are delighted to announce we have completed the signing of Manuel Akanji from Borussia Dortmund! ??

We’ve missed the plane tracking, although Liverpool Airport got a little carried away as Arthur ended up in Blackpool!

While you keep an eye on all the deadline day business, there is a match you can watch at the same time with Leicester hosting Man United. In the UK you can find the match on BT Sport at 8pm.